In 2020, Arrow ended after eight seasons and 170 episodes, with the last episode premiering in January. While this is emotional for the cast, crew, and fans, there’s a lot of great moments to look back on from the show. There were fantastic fight scenes, wonderful characters, awesome locations, and quite a few emotional moments. Not to mention all the times we heard, “You have failed this city.”

Not only do we have those things to go back to, but we also have many behind the scenes photos to share. Some of these were taken candidly by crew members on set, and others were posted by the cast. What we can find in these photos is a tight-knit cast and crew who loved making their show. Here are the 10 best behind scenes photos from Arrow. Spoilers for the series finale may appear as well.

Here is Stephen Amell as Oliver Queen and Paul Blackthorne as Quentin Lance. Blackthorne was part of the main cast through to season six when Quentin was killed by Ricardo Diaz. Of course, he still appeared in alternate realities, particularly when Oliver and Laurel are caught in a time loop in the season eight episode “Reset.”

Quentin went through a lot in the show. This included losing one daughter twice, only for her to appear alive after the first time and then come back to life after the second time. And then he lost Laurel in season four, but eventually came to bond with her doppelganger. But Quentin also went from hating Oliver Queen and the Arrow, to trusting Oliver and being a close friend. He became a father figure to Oliver, and while it was sad when he died, he was brought back by Oliver’s sacrifice. This photo shows as much friendship between the actors as there was between the characters.

In this photo we have David Ramsey as Diggle (filling in as the Green Arrow), Echo Kellum as Mr. Terrific, Julianna Harkavy as Black Canary, and Rick Gonzalez as Wild Dog. Diggle sometimes wore the suit to give Oliver an alibi, but he also filled in as the Green Arrow for a time. While Black Canary is most commonly associated with Green Arrow, as well as the Birds of Prey, the show pulled in other DC Comics heroes with Mr. Terrific and Wild Dog.

Dinah became the Black Canary after the death of Laurel. Eventually, Laurel’s doppelganger returned as Black Siren, and the two had some animosity towards each other. But before long, they were fighting on the same side. 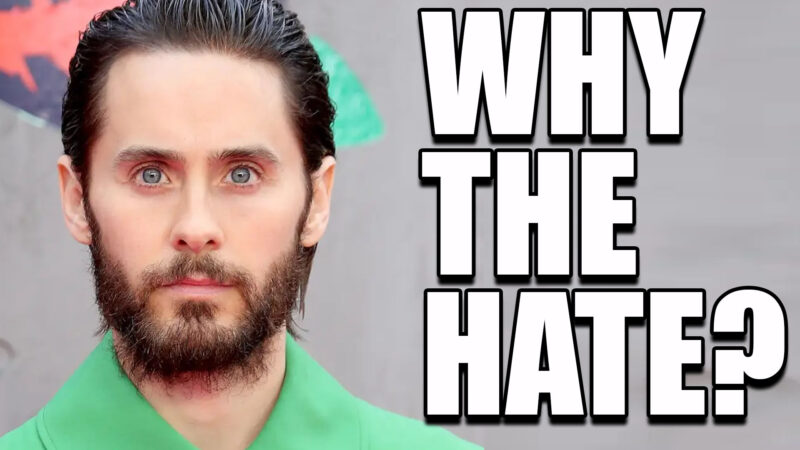 Lately, none of the talks about Jared Leto are good. Despite having a long list of movie 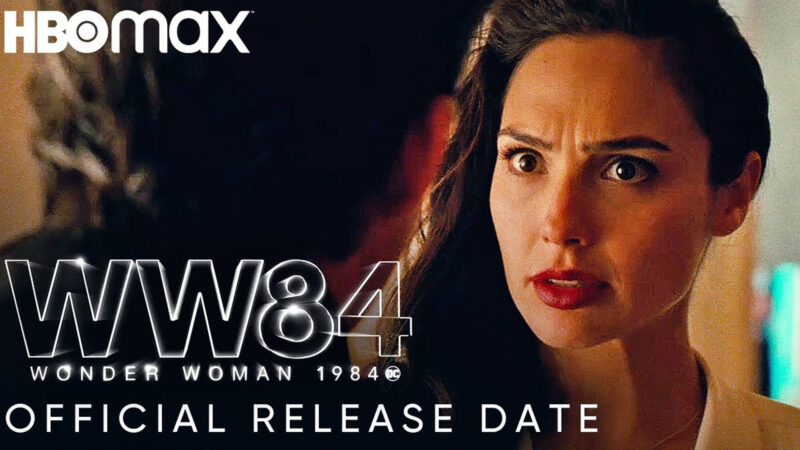 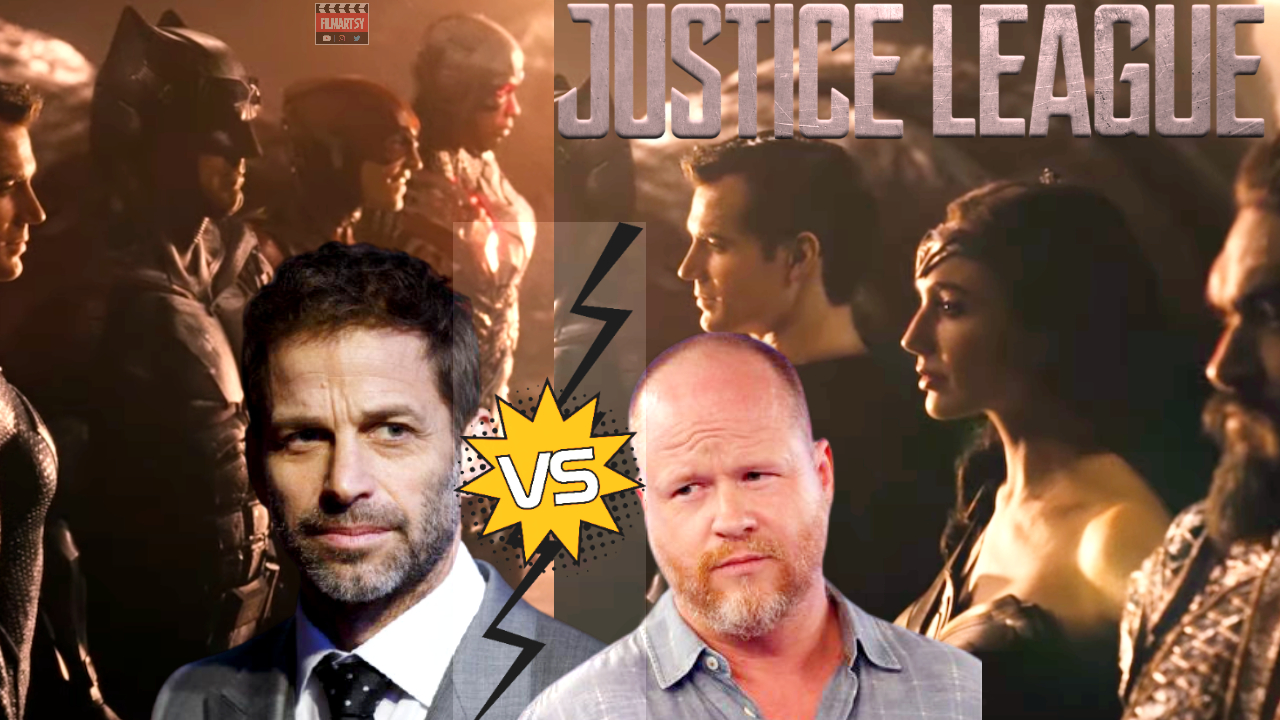 Director Zack Snyder, who has been handed back the reins to his Justice League film, has

Gal Gadot may best be known for her work as the DCEU‘s Wonder Woman, but

‘Spider-Man’ Stars Tom Holland & Jake Gyllenhaal Have A Bromance Filled With So Much Laughter.Spider-Man

The Suicide Squad is happening and while critics weren’t into David Ayer’sfirst film, there’s reason to be