The creative team behind the biggest film of all time revealed interesting anecdotes, shared unseen footage, and much more.

From sharing behind-the-scenes videos of Brie Larson’s first day on set (as Captain Marvel), to a video of Chris Evans goofing off in old-age makeup, the Avengers team kept fans hooked

Here are five key takeaways from the event:

Who did Hulk see in the Soul World?

In the film, both Tony Stark and Bruce Banner use the Soul Stone. While it was revealed in a deleted scene that Tony saw an older version of his daughter, Christopher Markus revealed that it wasn’t the Hulk who was transported into the Soul World, but Bruce Banner.

At the end of Endgame, an old Steve Rogers returns from a life well lived to pass on the mantle of Captain America. Both Bucky Barnes (Winter Soldier) and Sam Wilson (Falcon) are with him, implying that either of them could be chosen. Steve hands his shield to Sam, and Bucky nods in approval. The writers revealed that making Bucky Captain America was considered, but not for long.

One of the biggest crowd-pleasing moments of the film was when Captain America lifts Thor’s hammer, Mjolnir, which can only be brandished by those who are ‘worthy’. Asked why he could only move the hammer slightly in Avengers: Age of Ultron and not even attempt to lift it in Captain America: Civil War, the writers said, “I’d say he’s not completely worthy yet. He still has the secret of Tony’s parents’ death to resolve.” 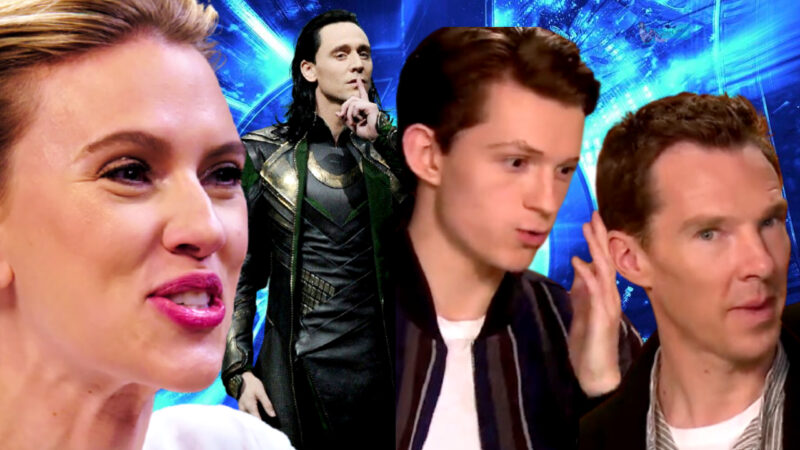 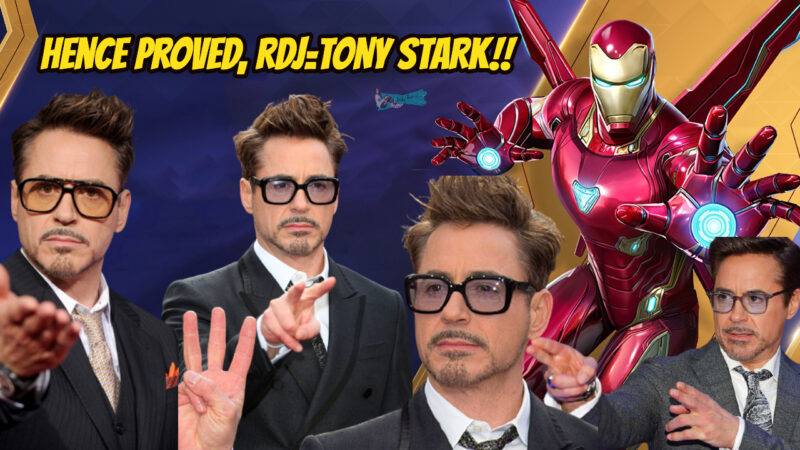 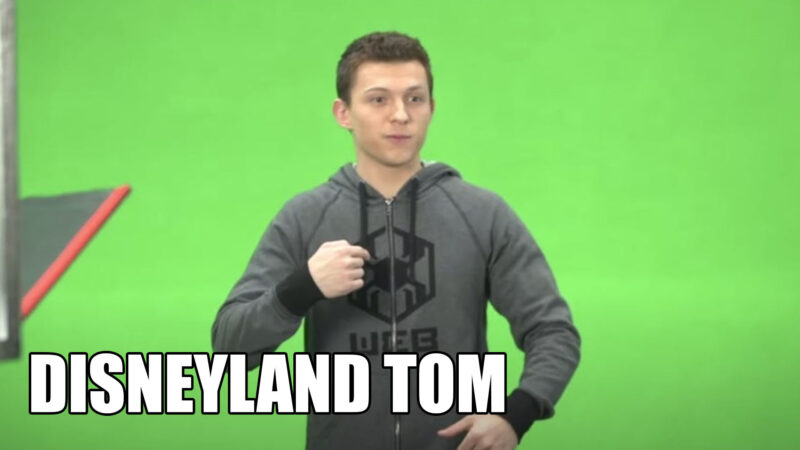 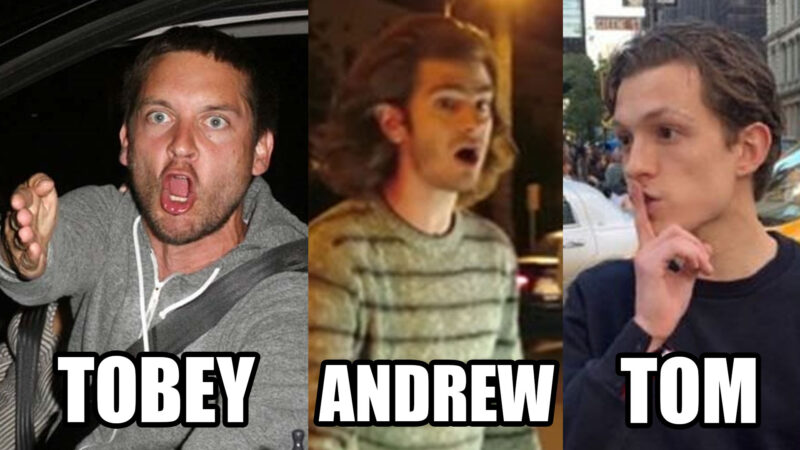 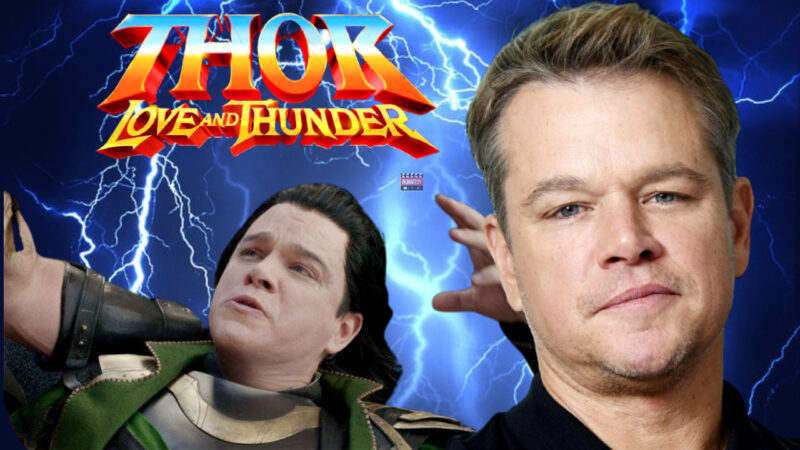 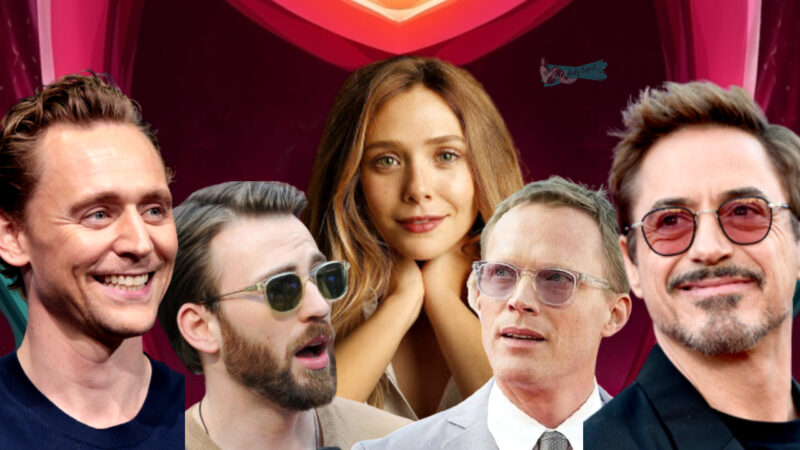