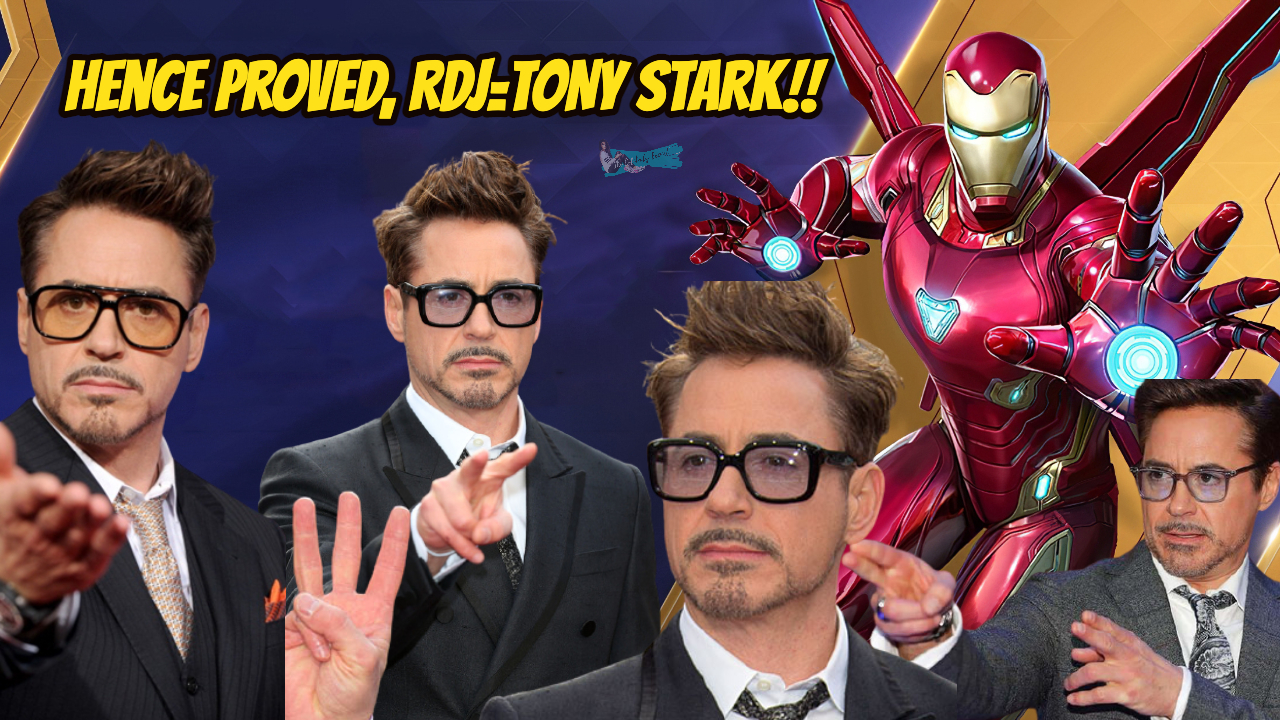 It was in 2008 that Robert Downey Jr. was cast as Tony Stark for the first movie in the Marvel Cinematic Universe. He wasn’t the most obvious choice for the role, because up until then America’s superheroes had been a particular kind. And a 43-year-old star who had publically battled substance abuse were not in it.

But Iron Man wasn’t your usual superhero. And Robert Downey Jr. wasn’t your usual actor. And the 10-year-long movie series proved, it is impossible to imagine any other actor as Tony Stark – billionaire, genius, playboy, and of course, the man with the ‘coolest suit’ ever.

And even off-screen Robert Downey Jr. continued to impress his fans and peers alike with his epic gestures and witty comments. Cuz really, could he even be any other way:

Right from the start, he’s been the poster boy for savage interview comments, proving that art does imitate life – at least when Robert Downey Jr. plays Tony Stark, it does.

He also never shies away from crediting the person who helped turn his life around. His partner-in-love, his wife Susan. Robert and Susan met in 2003 and got married in 2005. And till date, Robert credits his wife for helping him curb his addiction and deal with substance abuse – something he publically battled with for almost five years.

But let’s get one thing clear, no one does adorable interactions like Robert Downey Jr. Of course, the kids love him 3000. Okay, yeah, us adults love him 3000 too!

It wasn’t just Tony Stark who made a place in our heart back in 2008. Robert Downey Jr. did too. And no one’s taking that place, ever! 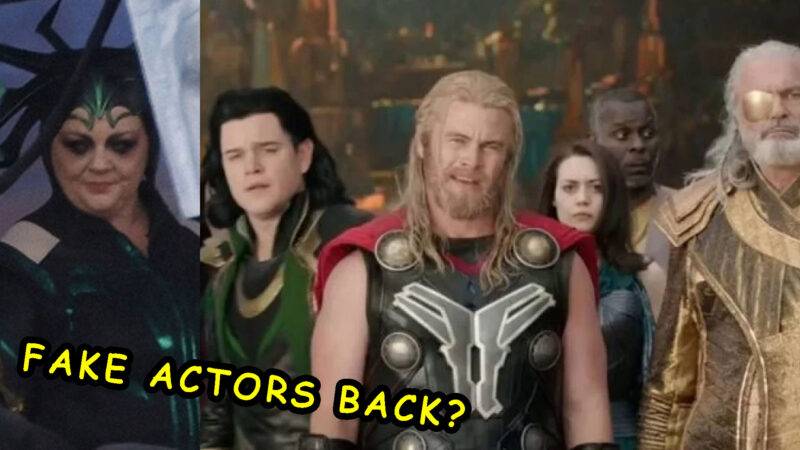 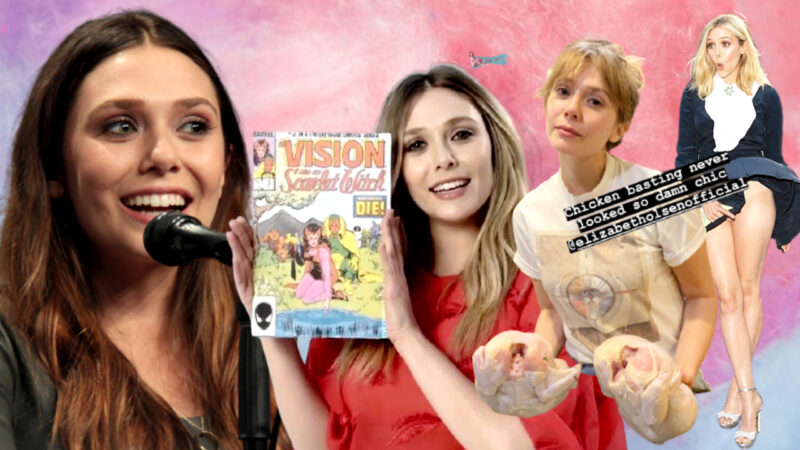 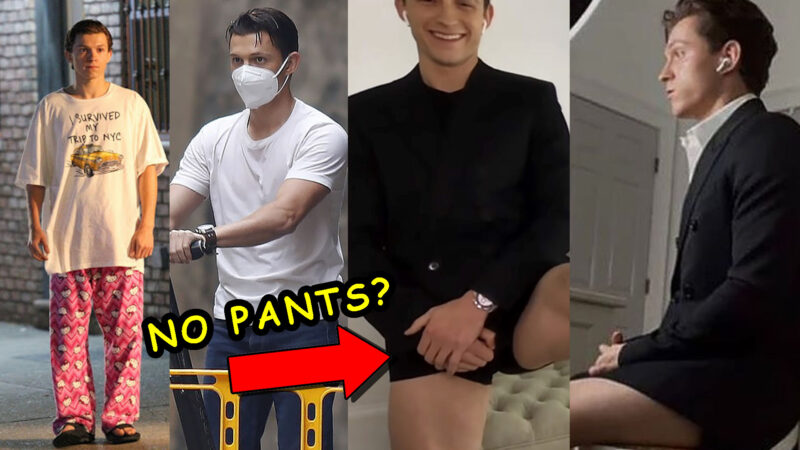 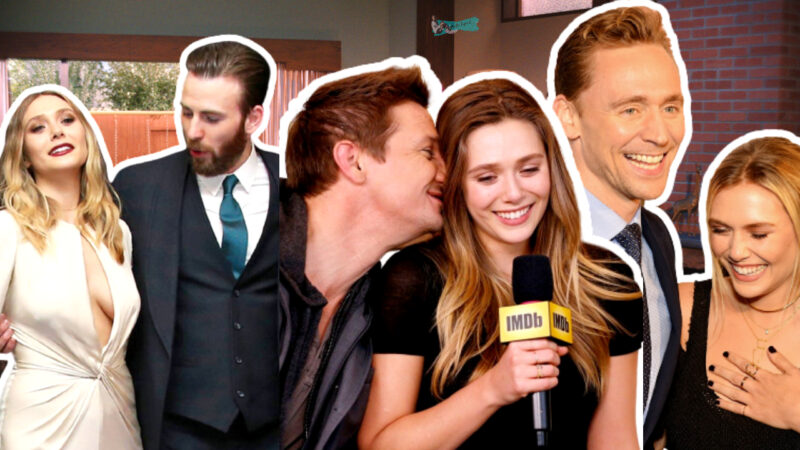 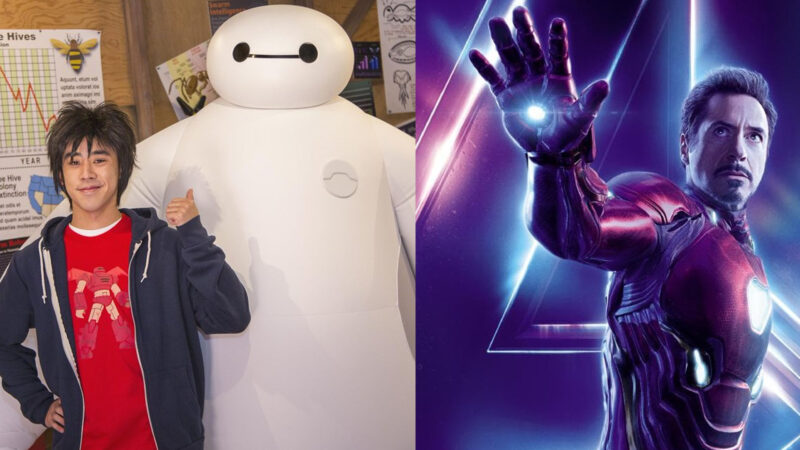 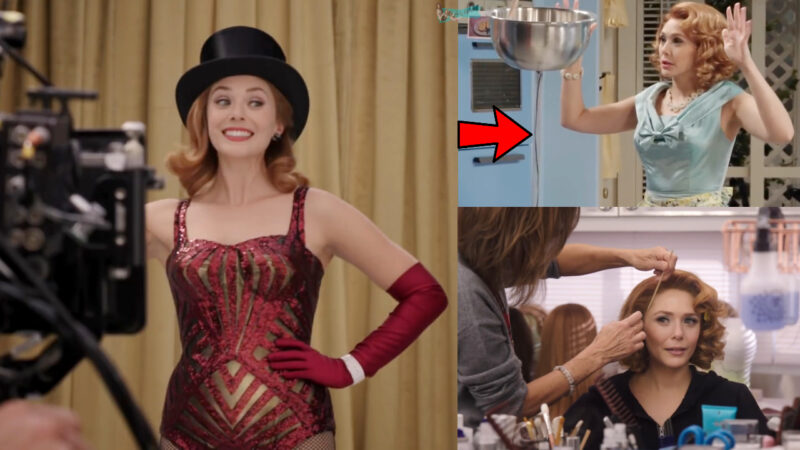