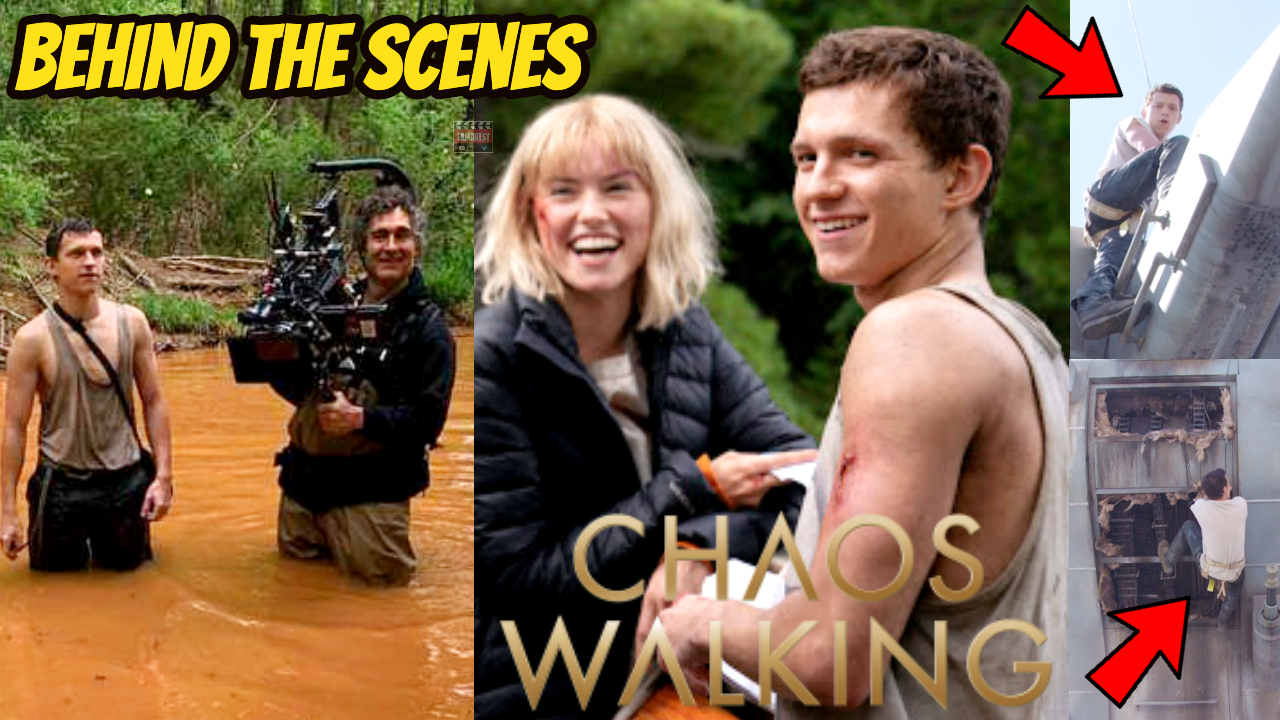 CHAOS WALKING wraps filming as new BTS photos hit the web. Tom Holland and Daisy Ridley star in the upcoming adaptation of Patrick Ness‘ Chaos Walking series and some footage of the stars on set are out now!

The movie takes place in a world where a disease has recently “wiped out” the female population and all remaining animals can hear each others’ thoughts through a connection called Noise.

Holland stars in the film as Todd, a teen traveling with his dog when he stumbles across the impossible– A young woman named Viola played by Ridley. Soon, a new world within his own is discovered and the two must team up and fight to protect it.

Tom Holland Updates on Twitter shared a new batch of behind-the-scenes images that show Tom Holland and Daisy Ridley on set. It’s hard to guess what’s happening in the scene as they’re mostly surrounded by green screen, but we’re still psyched for this post-apocalyptic otherworld to come to life!

Despite starring two of the most bankable young actors on the planet, the film was deemed “unreleasable” in its original form, prompting extensive reshoots. Principal photography wrapped in November 2017, followed by reshoots in 2019, and now it’s finally scheduled for release in 2021.

Considering the problems behind the scenes, this trailer looks better than we dared hope. Predictably for a Hollywood blockbuster, it’s a lot more action-packed than the novel, which is more of a psychological thriller.

In the wake of necessary extensive reshoots, announced in April 2018, Chaos Walking hitting theaters in less than a week’s time I.e., on March 5, 2021, so book your tickets right away in your nearest cinema to experience this thriller. 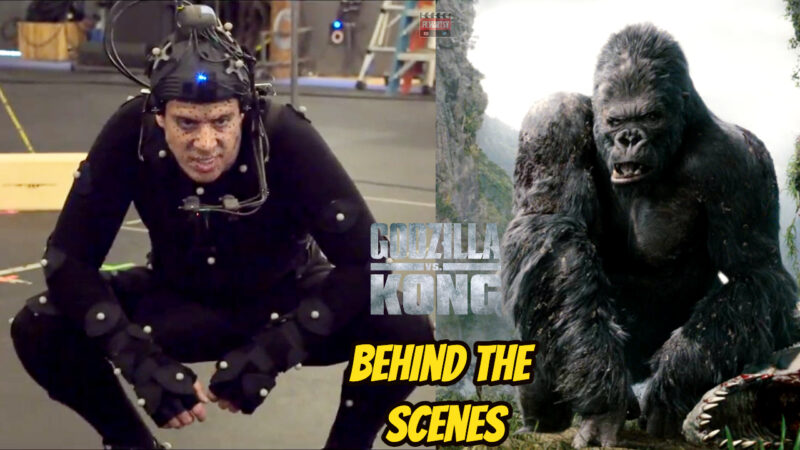 Godzilla Vs. Kong will be landing in theaters and streaming on HBO Max on March 31st, promising 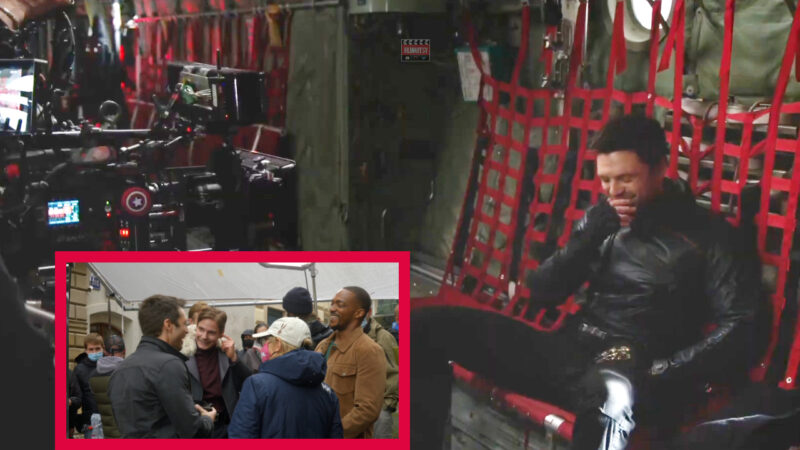 The Falcon And The Winter Soldier‘s Twitter Handle quite recently shared a Behind-The-scenes featurette video, through 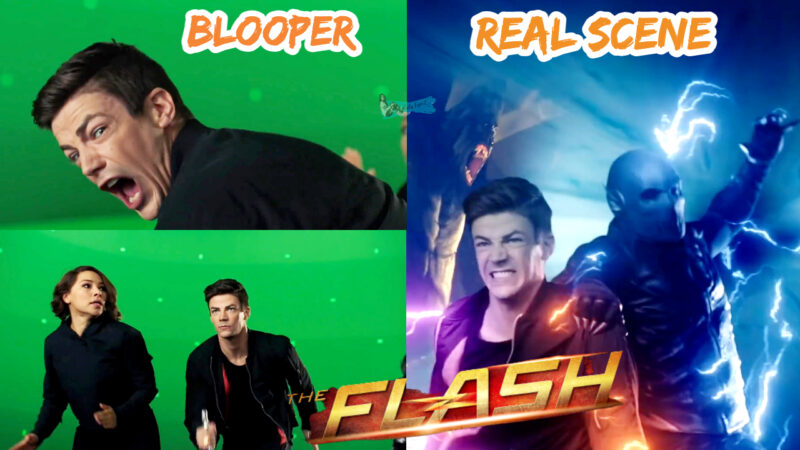 Led by Grant Gustin, each season follows Barry Allen’s growth as the Flash, by looking 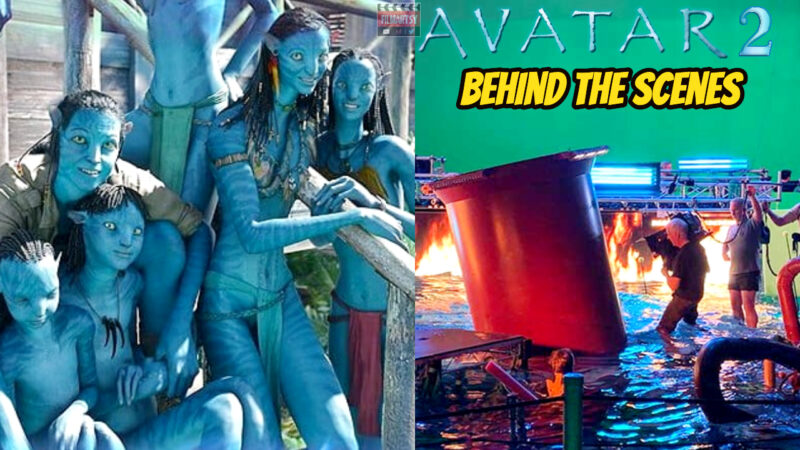