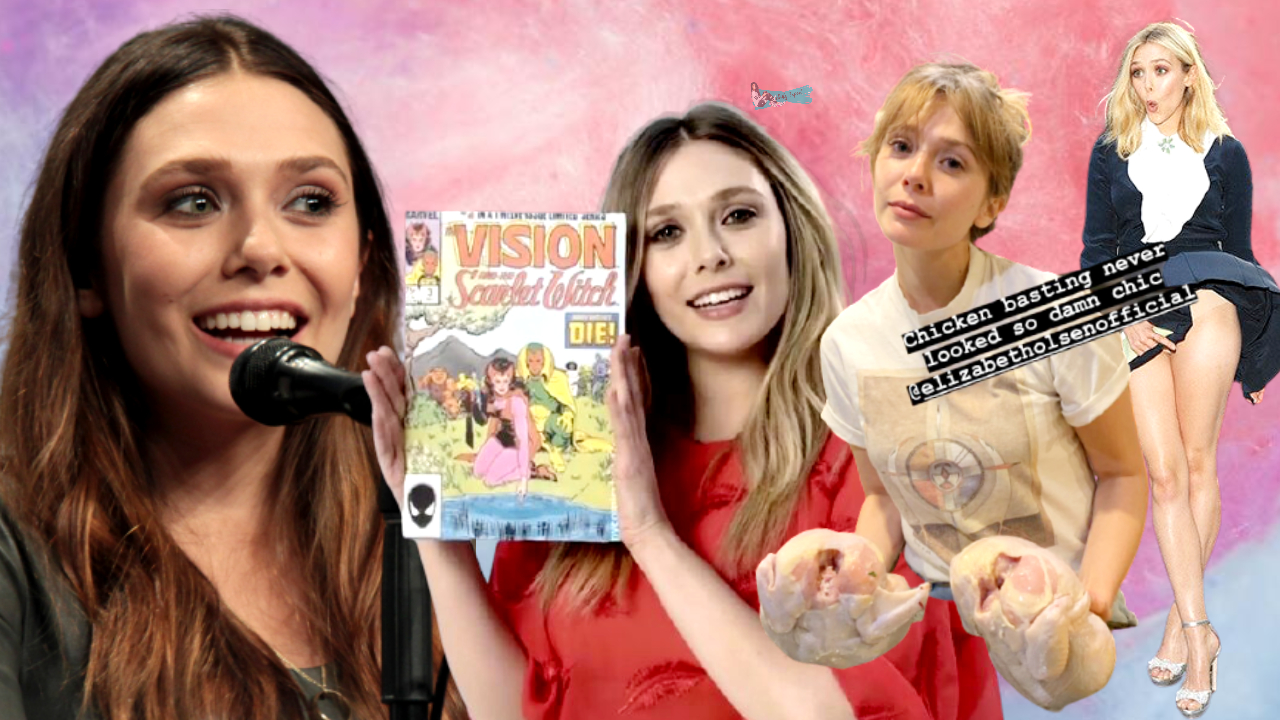 There’s so much more to Elizabeth Olsen than just being Mary-Kate and Ashley Olsen’s younger sister. She waited to pursue acting to avoid being a child star, she crushed it as Scarlet Witch all on her own, and she was even studying at NYU.

When Elizabeth realized she wanted to be an actor too, she knew she’d have to pave her own path in order to be taken seriously. Working hard was the only real way she would be able to prove her own worth.

She didn’t want her sisters to be cited for her success, and even briefly debated dropping her last name altogether in order to not be immediately associated with them.

Elizabeth’s talent clearly speaks for itself. After all, you don’t become one of the biggest stars of the Marvel Cinematic Universe just because your sisters were on Full House.

Elizabeth Olsen, got a taste of the entertainment bug when she appeared in her sisters’ series The Adventures of Mary-Kate and Ashley: Yet, she didn’t take it as seriously as her child star siblings.

When Elizabeth Olsen turned 10 in 1999, acting seemed to have already taken quite a toll on her. At least, for the time being. She had been auditioning on her own, but still felt the pressure of feeling like her siblings’ fame was helping her along.

Olsen became involved heavily in ballet, no doubt influenced by her mother who practiced in the art. She even joined sports teams while making her way through high school.

Prior to 2017, Elizabeth Olsen never had a social media account. Yet, when she booked a role with Marvel, she thought it’d be the perfect place to promote herself and her new projects. Perhaps unsurprisingly, immediately upon joining the online platform, Olsen gained over a million followers. 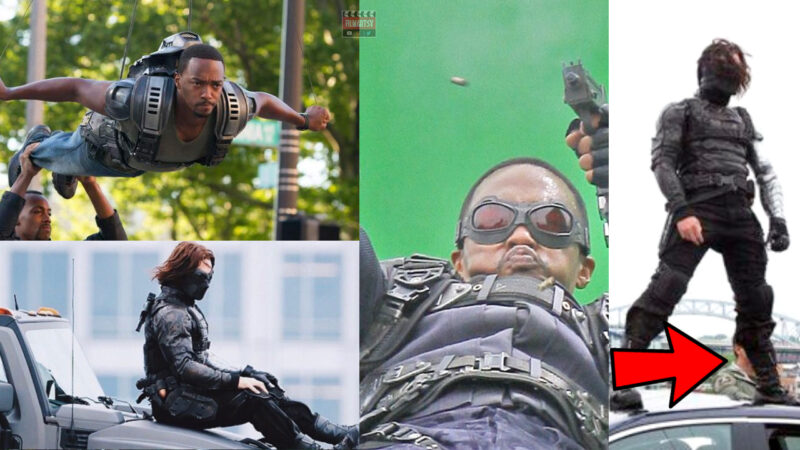 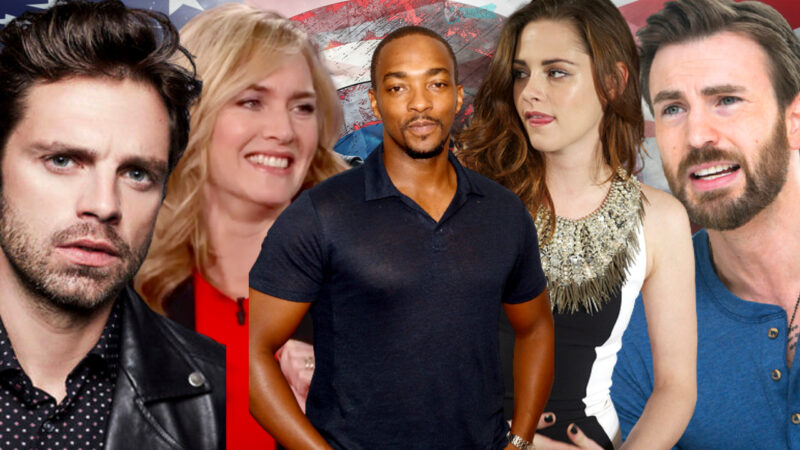 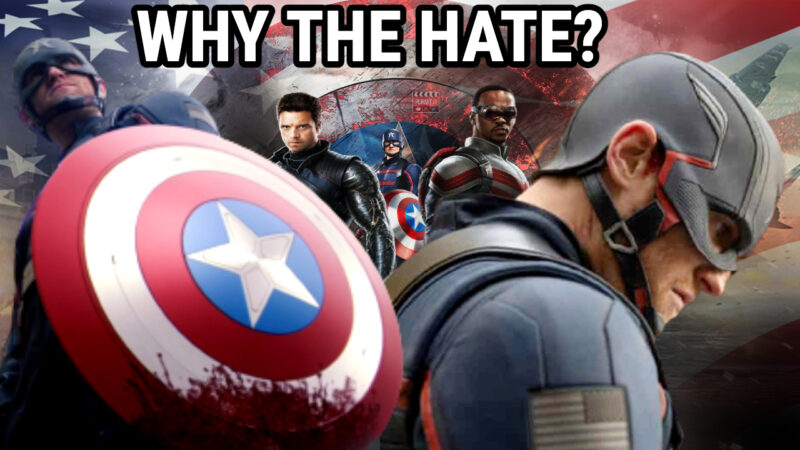 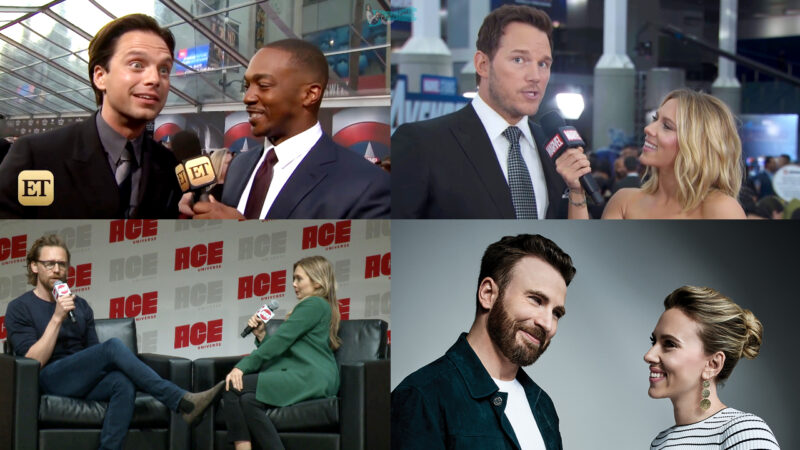 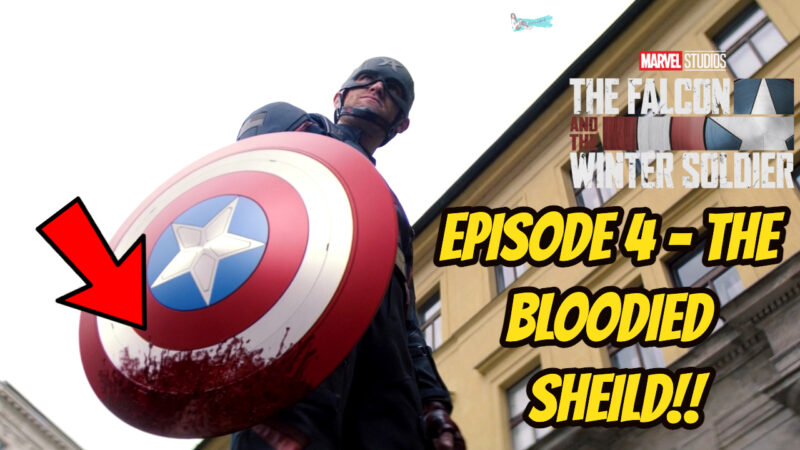 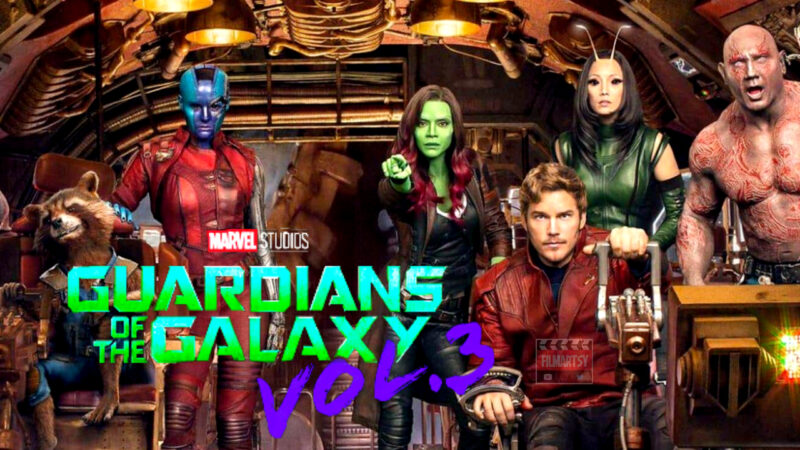