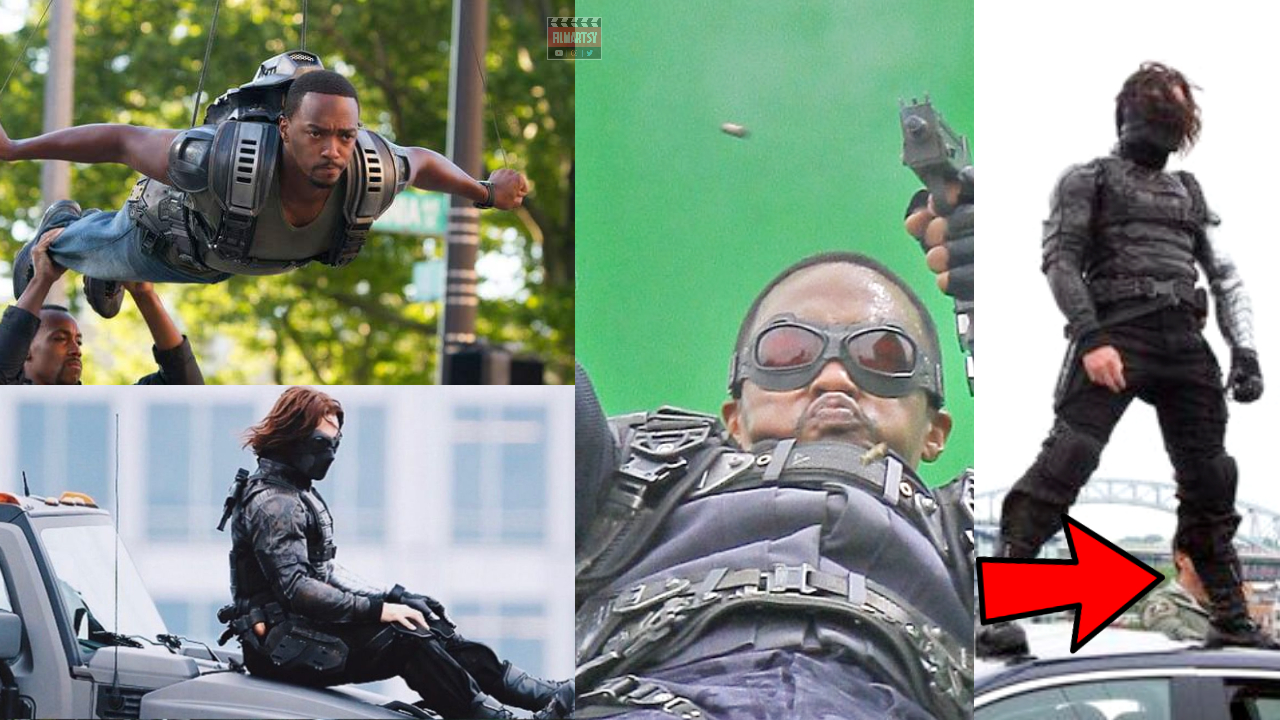 Sebastian Stan shares a behind the scenes video of him and co-star Anthony Mackie jumping from a plane in The Falcon and the Winter Soldier.

Stan posted the video on Instagram, showing him and Mackie performing the skydiving stunt from the show’s second episode, “The Star-Spangled Man,” in which the pair leap from a plane into German territory to stop the Flag-Smashers’ latest scheme. Stan wrote, “Jumping into this weekend like…”

Stan recently gave an interview to BBC Radio 1, where he discussed playing Bucky. In particular, the MCU star talked about why the Disney+ show isn’t called “The Winter Soldier and the Falcon,” which of Bucky’s metal arms is his favorite to wear and strange fan interactions he’s had. Stan was asked about fans trying to “activate” him to become an assassin using a code phrase from Captain America: Civil War. He explained, “It happens a lot. And it’s always very funny,” but was quick to add, “You do have to sometimes look people in the face and say ‘No, I will not become the Winter Soldier when you say that.'”

A fan on Reddit hilarious caught Anthony Mackie’s stunt double, Aaron Toney, in a freeze frame of the latest episode of The Falcon and the Winter Soldier.

The fan shared the photo on the Marvel Studio sub-reddit on Reddit, noting that, “I had to pause the show to answer a phone call. It turns out I paused on the exact frame that shows Anthony Mackie’s stunt double lol.” 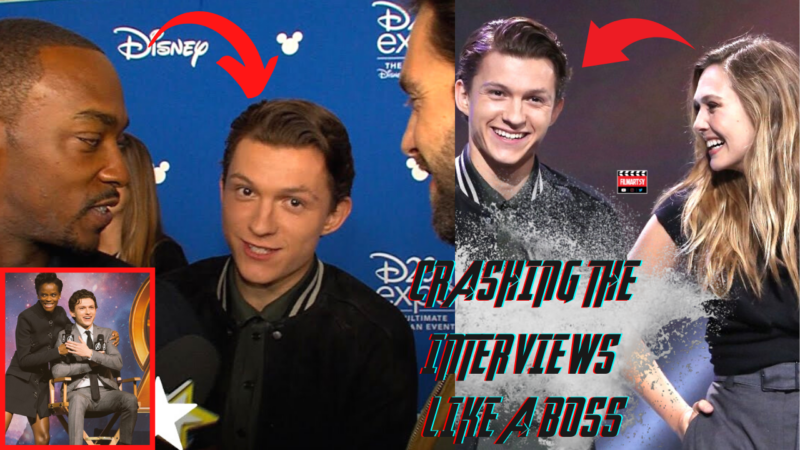 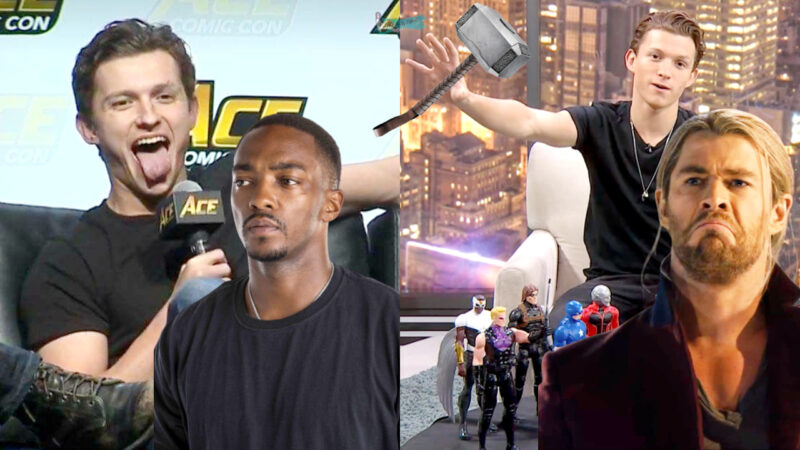 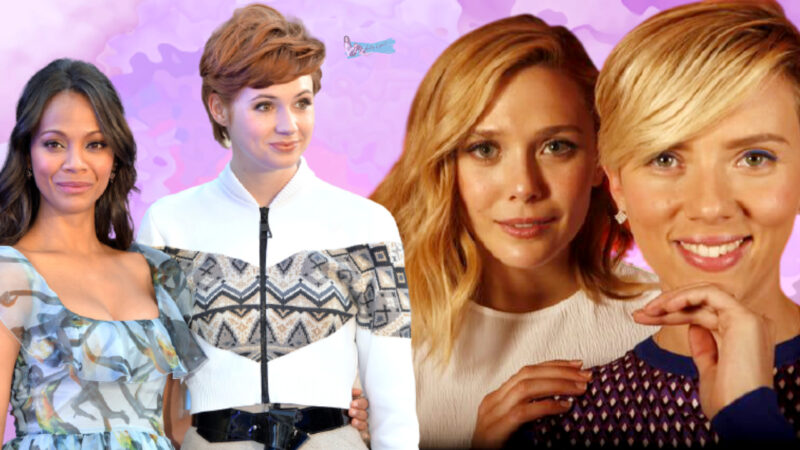 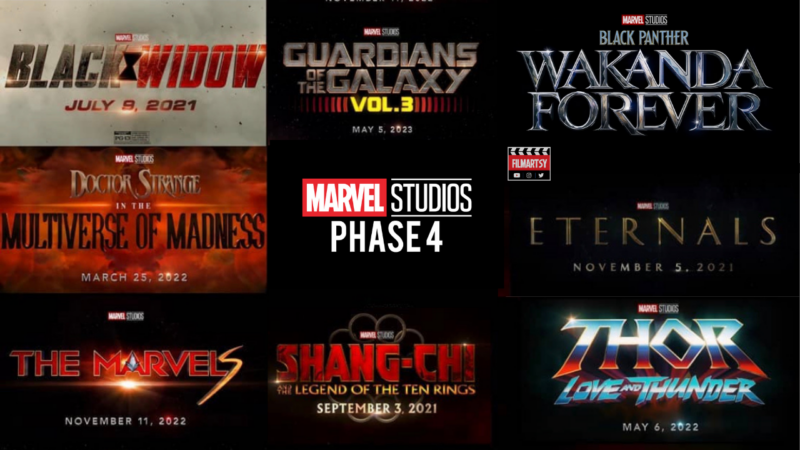 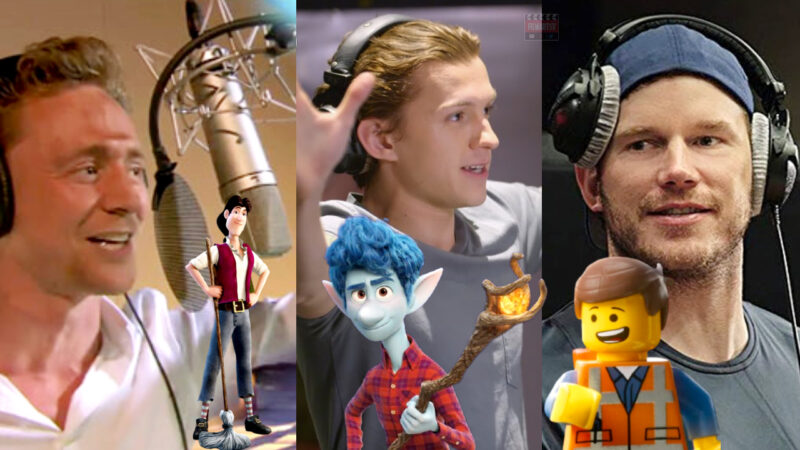