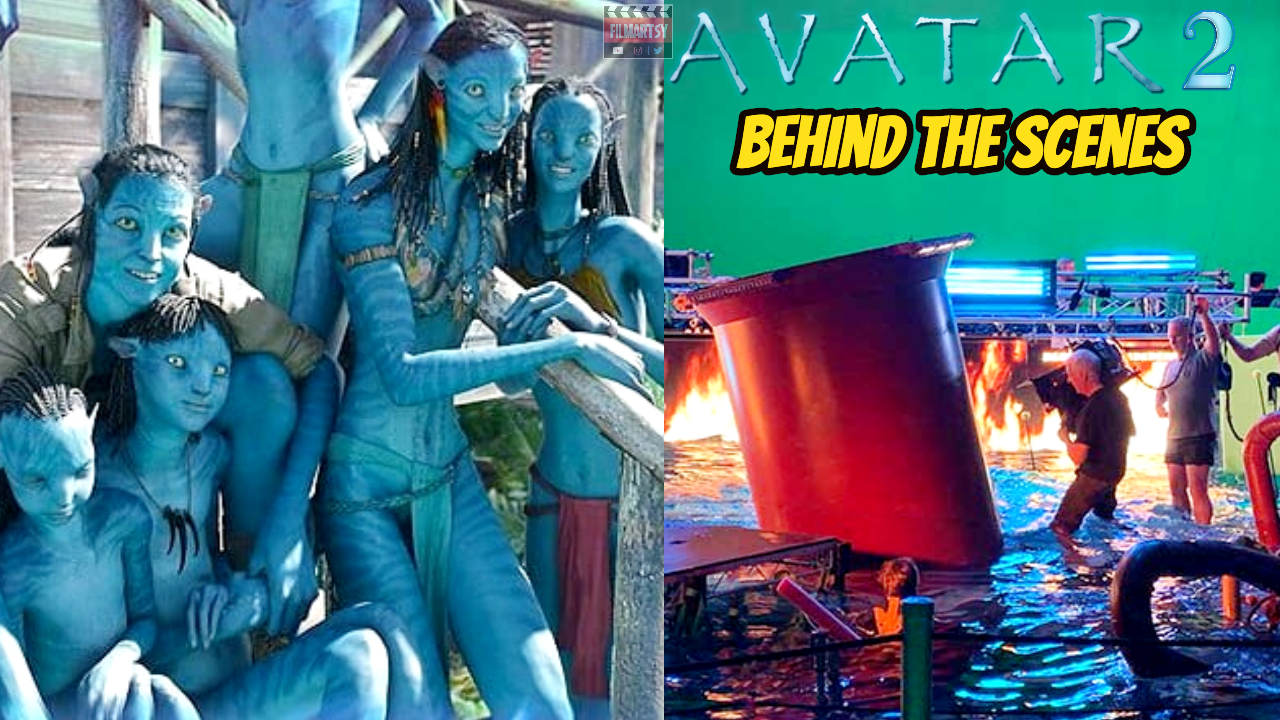 Avatar 2 might be close to being finished, but that doesn’t mean we’re going to see the long-delayed sequel anytime soon.

After a series of delays, James Cameron’s sequel was hit with yet another delay in July 2020 which means we won’t be returning to Pandora until December 2022. It’s not really the sequel‘s fault though as it’s down to the current global situation. Avatar 2 Movie Release Date.

Cameron seems pretty confident that Avatar 2 release date is December 2022 though, so hopefully, there won’t be any further delays, especially if we’re to stand any chance of seeing the other planned sequels through to Avatar 5. (Yes, Avatar 5.)

To cut a long story short, Avatar 2 is finally going to be released on December 22, 2022, having been pushed back from December 2021.

The latest delay was a result of production being delayed due to the global shutdown, not just the live-action filming in New Zealand, but also the “virtual production work” taking place in Los Angeles.

Production got back underway in early June in New Zealand (not without controversy though), so we’ll just have to hope that there aren’t any further delays to production as the sequel aims for 2022.

In September 2020, Cameron revealed that they were “100% complete” on Avatar 2and around 95% finished on Avatar 3. This is likely just in terms of the live-action filming in New Zealand, and not on the complete movie itself.

Like the first movie, there’s a lot of virtual production and visual effects needed for the movie, so it’s not like Avatar 2 could be released right now, otherwise, they wouldn’t have delayed by a full year.

“Now that doesn’t mean I have an extra year to finish the film, because the day we deliver Avatar 2 we’ll just start working on finishing Avatar 3,” Cameron noted.

As mentioned before, a new Avatar movie will follow every other year all the way until Avatar 5 on December 22, 2028. Well, that’s the plan anyway.

Those dates got pushed back, you will not be surprised to learn. In April 2016 filming was meant to start on Avatar 2. But April came and went, and filming never got underway. In January the following year, it was announced that work on the motion-capture element of the film would start by August 2017, but it actually began in September.

However, a fourth Avatar movie was announced, which pushed the whole lot back to December 2016, 2017, and 2018 respectively. But it’s *checks calendar* 2020 and we still haven’t got a sequel, let alone three.

All of the sequels were pushed back again, with Avatar 2 planned for December 2017 (and the rest set for 2018 and 2019 presumably). James Cameron blamed the “very involved” writing process for the delays.