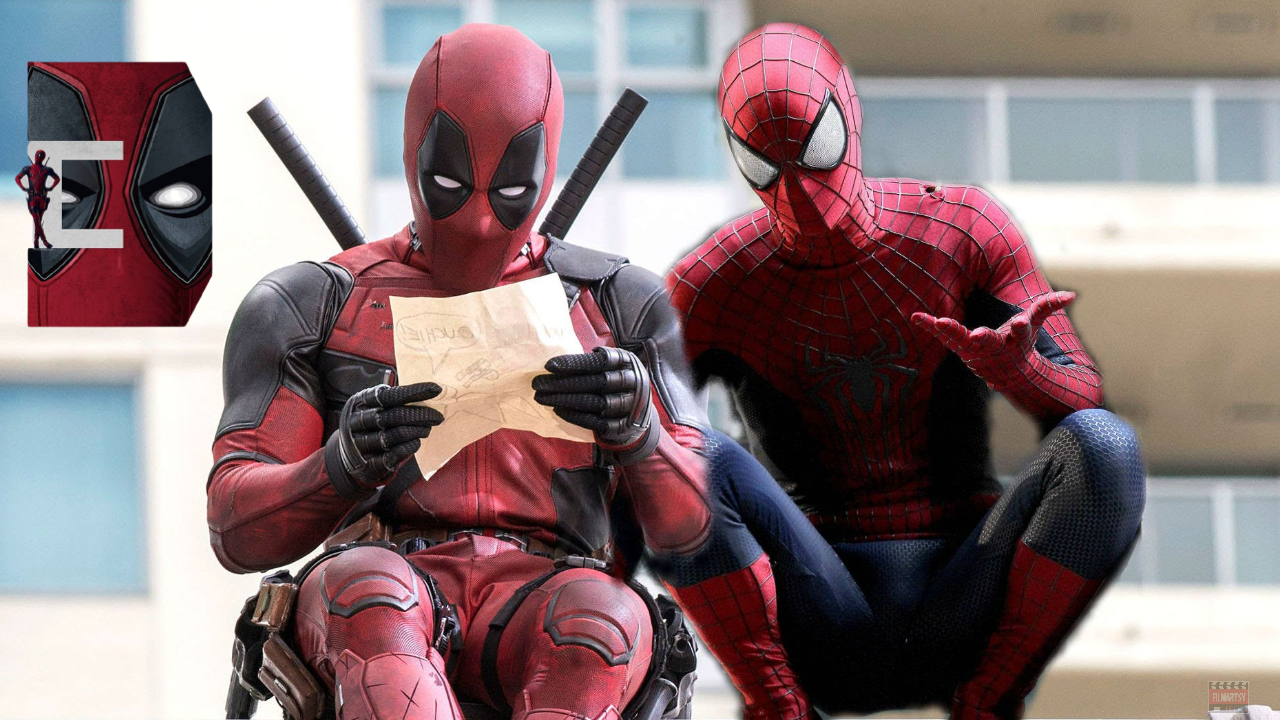 Fans of the Marvel Cinematic Universe are currently in the midst of the longest gap between new movies in a decade as they eagerly await Black Widow‘s November release, but even with the entirety of Phase Four being delayed, they haven’t stopped looking even further into the franchise’s future.

Marvel haven’t officially announced any projects following Captain Marvel 2‘s arrival in July 2022, but the studio nonetheless have a further five release dates staked out between October 2022 and November 2023. While it seems a little too early for either the X-Men or Fantastic Four, the smart money is on a few of those dates being occupied by Ant-Man 3, Guardians of the Galaxy Vol. 3, Blade and possibly a fourth Spider-Man movie. But now we’re hearing that Deadpool 3 could end up taking one of those slots.

According to our intel – which comes from the same sources that told us Marvel were developing Disney Plus shows for She-Hulk and Ms. Marvel before either was confirmed – Deadpool 3 is tentatively penciled in to start shooting in the fall of next year, and if that turns out to be the case, then the Merc with a Mouth’s MCU debut will be finished in plenty of time to arrive by the end of 2023.

Ant-Man 3 has been rumored to kick off production next June with an eye to releasing in July 2023, the same month that both previous installments hit theaters, so if Deadpool 3 starts rolling cameras in the fall, then it could conceivably take the November slot. While fans are desperate to see Wade Wilson make his MCU debut, one sticking point could be Ryan Reynolds’ packed schedule, with the actor still waiting to find out if and when he’ll be needed for Detective Pikachu, 6 Underground and Hobbs & Shaw sequels. Not to mention his upcoming time travel movie for Netflix with Free Guy director Shawn Levy. And while plans can always change between now and then, with any luck, the threequel will indeed be able to head in front of the cameras by next fall.