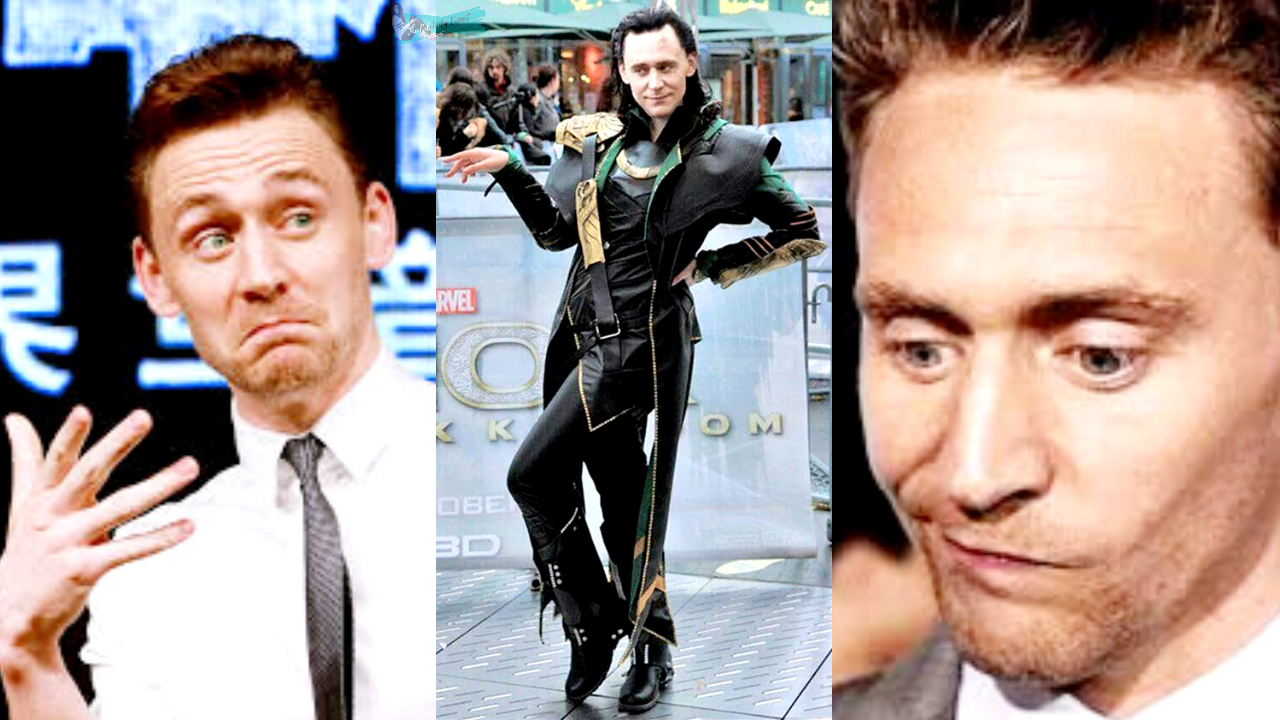 Like many actors who joined the MCU, Tom Hiddleston is a respected actor who already had a considerable list of mainstream and indie films on his resume. It was a similar career trajectory of Robert Downey, Jr.

Hiddleston fits the mold of being a classically-trained stage actor that happened to find himself in the right place and time. While you can gain immense satisfaction acting on the stage and in indie movies, it’s obviously not going to bring in the bigger bucks.

Winning the role of Thor’s brother, Loki, in the MCU changed his life. However, he may eventually need Robert Downey, Jr’s recommended aesthetic distance from Marvel.

Hiddleston began acting on prominent British TV shows while still studying acting at the Royal Academy of Dramatic Art. He had five TV movie credits completed by the time he finally graduated in 2005.

In-between, Hiddleston was just a scale-paid TV actor in Britain, which was a good place to start. Nevertheless, he clearly needed some kind of boost to reach more audience

Some might find it strange Woody Allen is the one who got Hiddleston seen by more American eyes. Allen cast Hiddleston in a small part in 2011’s Midnight in Paris.