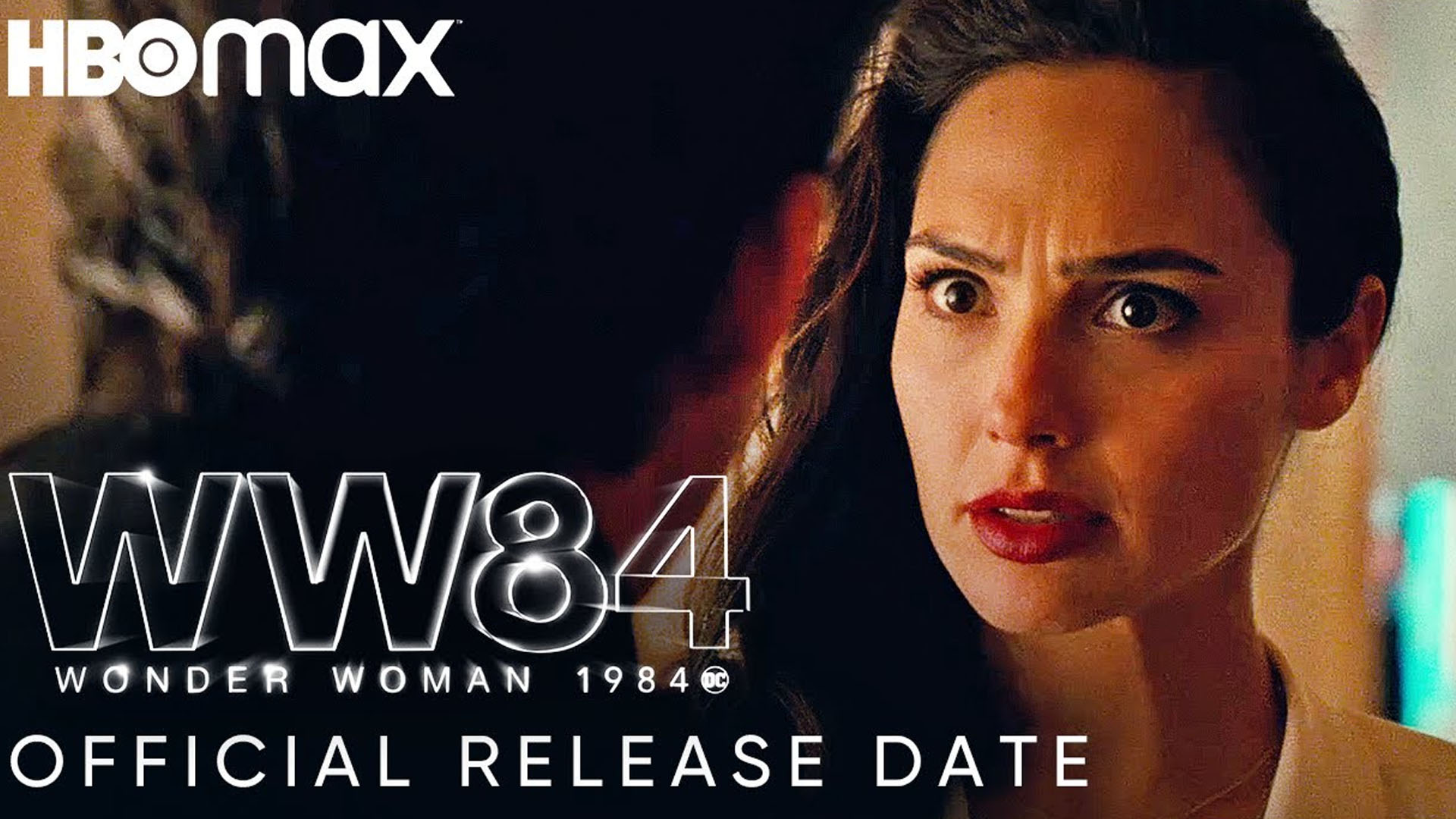 Wonder Woman 1984 release date has been finalised, finally. The Gal Gadot-led sequel will premiere starting December 16 in theatres around the world, followed by a Christmas Day opening in the US simultaneously on HBO Max and in cinemas. Gadgets 360 has reached out to Warner Bros. India for confirmation on Wonder Woman 1984’s release date in India, and this report will be updated when we hear back. Unlike Mulan on Disney+, Wonder Woman 1984 will be available at no additional cost to HBO Max subscribers, though it will only be available for a month on the streaming platform.

A major superhero movie heading to a streaming service — albeit in one country, but yes, the US is the biggest standalone earner for Hollywood — is game-changing news. While Disney has repeatedly delayed its Marvel Cinematic Universe entries, Warner Bros. has been a lot more aggressive (and helpful to exhibitors). Driven by Christopher Nolan’s love for the big screen experience, it unveiled Tenet in cinemas and bit the financial loss. Tenet made just $353.7 million (roughly Rs. 2,600 crores), a far cry from what it would have in a non-coronavirus world.

The first Wonder Woman movie made $821.8 million (roughly Rs. 6,100 crores) and its sequel, Wonder Woman 1984, was expected to gross over a billion dollars worldwide. That’s not going to happen now. Cinemas have reclosed in the US (due to a lack of attractive product) and Western Europe (due to a second lockdown), and it seems unlikely that they would reopen / be allowed to reopen in time. But the DC film’s day-and-date release on streaming is sure to be good news for HBO Max, which has struggled to attract new subscribers or even convert the existing base of HBO on TV subscribers.

On her Twitter account, Wonder Woman 1984 director Patty Jenkins said: “The time has come. At some point you have to choose to share any love and joy you have to give, over everything else. We love our movie as we love our fans, so we truly hope that our film brings a little bit of joy and reprieve to all of you this holiday season. Watch it in theatres, where it is made safe to do so (check out the great work theatres have done to make it so!) And available in the safety of your home on HBO Max where it is not. Happy holidays to all of you. We hope you enjoy our film as much as we enjoyed making it.”

Gadot wrote an hour later: “It’s time. We’ve all waited a long time for this one to come. I can’t tell you how excited I am for all of you to see this movie. It wasn’t an easy decision and we never thought we’d have to hold onto the release for such a long time but Covid rocked all of our worlds. We feel the movie has never been so relevant and we hope that it’ll bring some joy, hope and love to your hearts. Wonder Woman 1984 is a special one for me and I can only hope it’ll be as special to you too. We’ve put our hearts and souls into it.”

Five Reasons To Fall In Love With Chris Evans