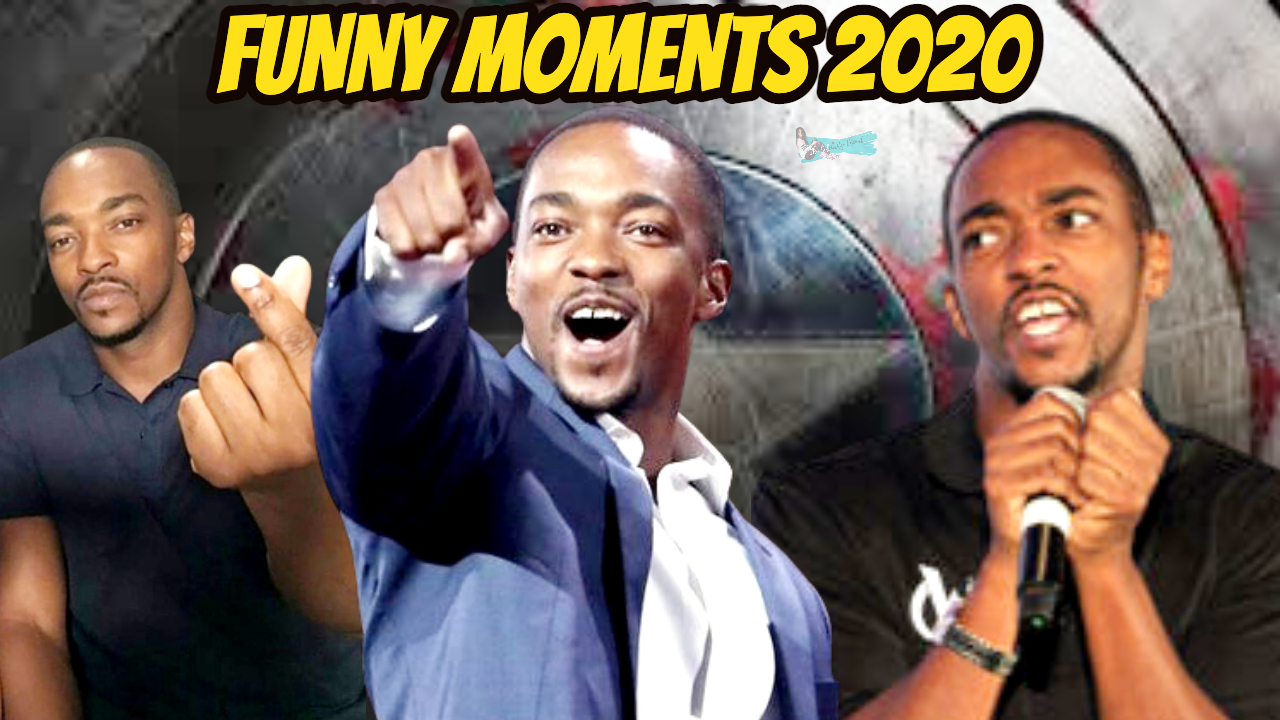 There was a time before Captain America: The Winter Soldier when Anthony Mackie wasn’t the high-flying and quick-witted Avenger, but instead a great character actor and showed up in some of the most important films of the early 21st Century.

With appearances in Academy Award-winning pictures like Million Dollar Baby and The Hurt Locker, biopics like 2009’s Notorious, and even a Spike Lee Joint, Mackie has given it his all in roles that may be overshadowed by his Marvel work.

Those who thought Anthony Mackie’s Marvel debut was something should go back and watch the 2002 Eminem-led drama 8 Mile and take in the brilliance of Mackie’s take on the hardened “Papa Doc,” real-name Clarence, who may or may not be all he’s cracked up to be

In 2004, Anthony Mackie gave one of his most touching performances in a drama Brother to Brother, in which he played Perry, a gay art student kicked out of his parents’ house who has a encounter with an older homeless man

Anthony Mackie has this way about him that makes it seem like he doesn’t have to put any effort into portraying a jerk. He has this look in his eyes, sound in his voice, and expression on his face in scenes like the one in Million Dollar Baby

Anthony Mackie was a star in the making when he was cast in Kathryn Bigelow’s 2008 Iraq War drama The Hurt Locker, and the Academy Award-winning picture only helped further propel his career.

Anthony Mackie was arguably one of the hardest working young actors in 2004, with five movies with his name on the billing being released that year.