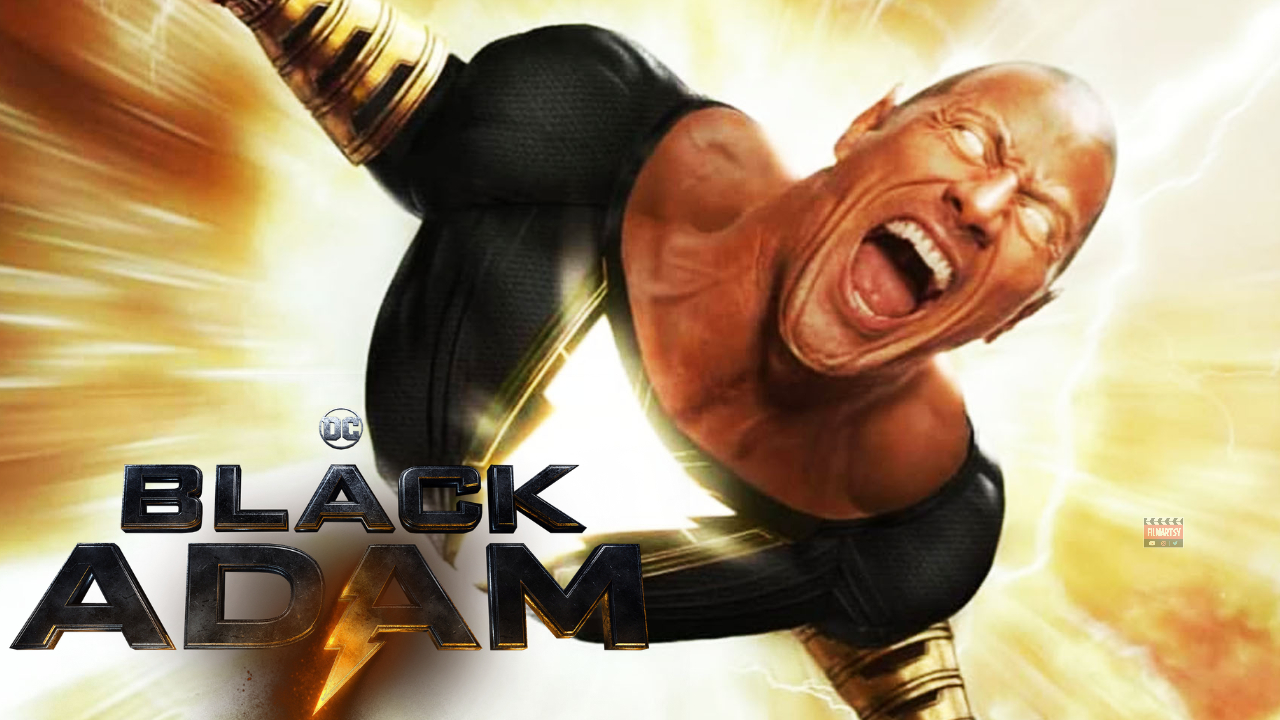 Dwayne Johnson’s Black Adam will expand the DC Extended Universe by introducing several new characters; here’s every DC Comics character confirmed to appear. Johnson has been attached to play DC’s anti-hero for over a decade and the plan for his debut has changed multiple times during that time. He was originally going to be the main villain of Shazam!, but it was announced in 2017 that he would get a solo movie instead.

The groundwork for Black Adam has already been laid by Shazam! through references to another former Champion and the presence of a seventh chair in the Council of Wizards. Many expected the movie to be a prequel of sorts and show the origin of Johnson’s DC character, but he has teased the opposite. During DC FanDome, Johnson revealed that the movie will be set in the present day, 5,000 years after Black Adam was previously imprisoned. The rest of the plot has been kept under wraps, but the actor has continued to tease – and eventually confirm – what other DC characters will appear.

The first big sign of what Black Adam could contain came when Johnson announced that the Justice Society of America will be featured in the movie. This immediately made fans wonder who could make up DC’s other super team. Even though Johnson has since confirmed that Hawkgirl won’t be part of Black Adam, the initial JSA roster has been officially confirmed. Furthermore, he has continued to tease a fight with Superman and other Justice League members being in Black Adam’s future, so there’s no telling what surprises could be in store. But for now, here are the characters confirmed to be in Black Adam.

Since Black Adam is his solo movie, Dwayne Johnson will be the star of the film. The man formerly known as Teth-Adam is one of DC’s most powerful characters, and Johnson has promised that the hierarchy of the DCEU will change with his arrival. Based on the presentation from DC FanDome, it appears Black Adam will retain most of the character’s comic origin. Teth-Adam is a slave in Kahndaq who is introduced to the power of SHAZAM through his nephew Aman. The young boy uses his power to heal Teth-Adam, who was wounded in an escape and planned to be merciful in his attempt to bring freedom to Kahndaq. But, Teth-Adam eventually kills his nephew to take the power for himself and then wipes out the dictators in power. He was defeated later on by The Wizard, who imprisoned him for thousands of years, and Black Adam will mostly focus on what he does next.

Green Goblin And Sandman Will Be Returning In Spiderman 4