by FilMonger
in DC, Marvel 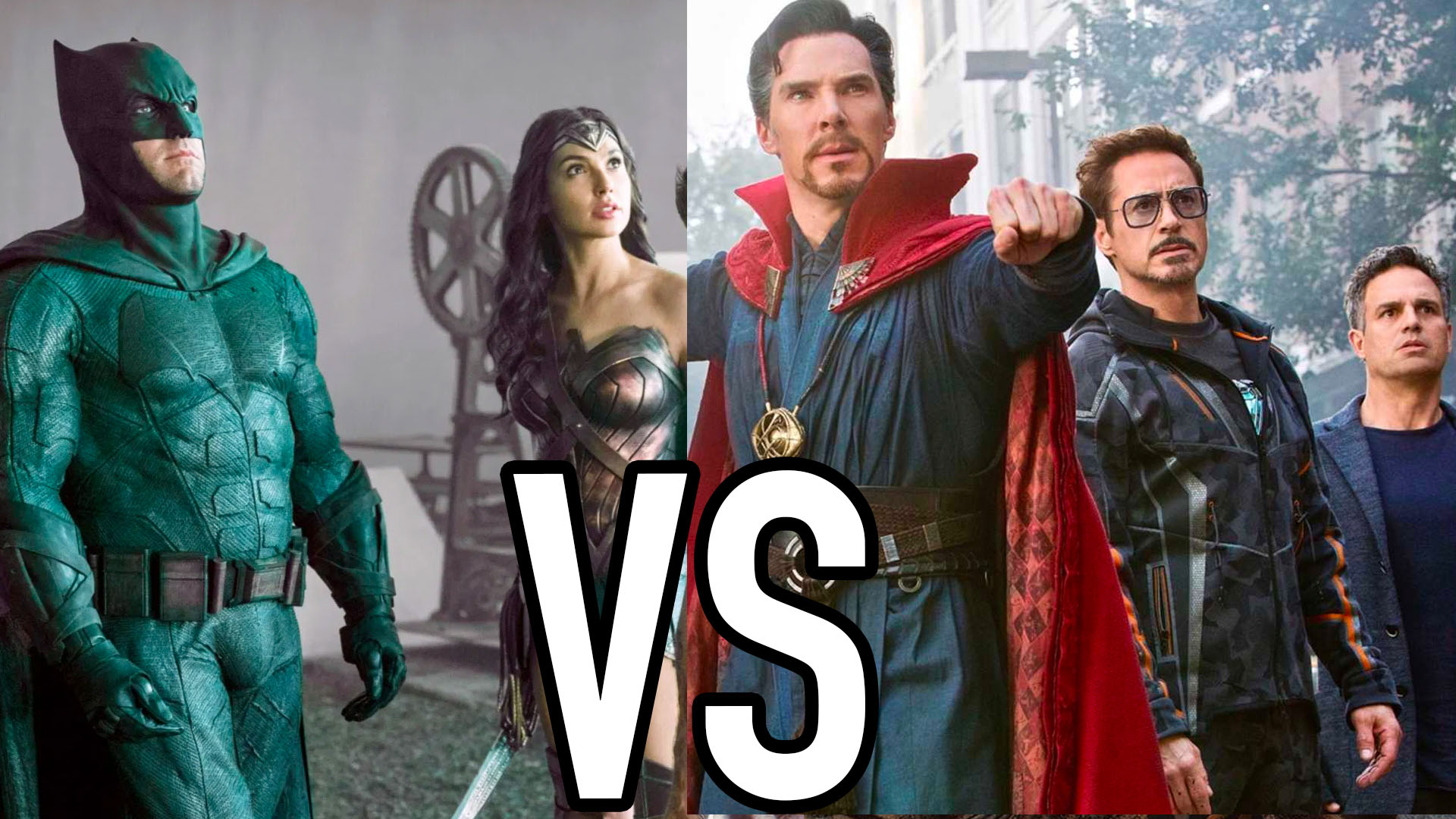 In the midst of the comic book industry temporarily shutting down during the COVID-19 pandemic, there’s been interest expressed by creators from both Marvel and DC Comics about a new potential crossover. But, just how would a crossover make sense in both competing universes? Batman writer Scott Snyder has a pretty good idea.

Marvel and DC Comics have an extensive history of crossing over. Spider-Man famously paired up with Superman, Marvel and DC characters faced off against one another in a crossover decided by fan voting, and the Justice League of America took on the Avengers in JLA/Avengers. The two publishers even technically share a character together. But, it’s been more than a decade since the last crossover, so how would one work in a world where superheroes have never been more popular?

In a Q&A in benefit of the Hero Initiative, Snyder, who’s upcoming Dark Night: Death Metal is set to fix DC’s grander aspects of its continuity, said that he had a conversation with legendary comic book writer Grant Morrison (The Multiversity, Doom Patrol) about how the DC’s Source Wall could make a crossover possible. In Snyder’s Dark Nights: Metal series the Source Wall, a cosmic barrier at the edge of existence that surrounds the entire multiverse, breaks and frees the Dark Multiverse. Snyder’s Metal sequel series will focus on the Earth being engulfed by the Dark Multiverse and the remaining heroes’ last attempt at fixing it. It’s still unclear exactly what lies beyond the Source Wall, but Snyder and Morrison discussed the possibility of the Marvel universe sitting on the other side. (H/T Newsarama)