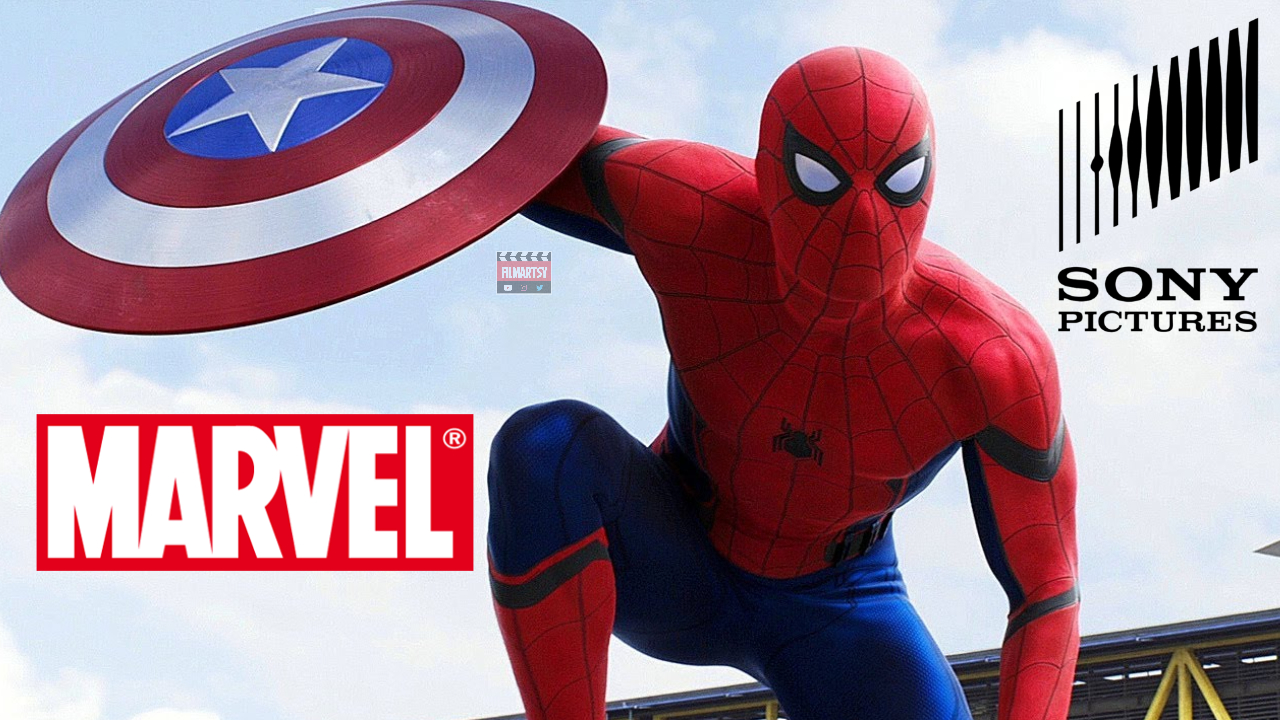 Spider-Man is sticking around in the MCU for at least two more movies – but how does the deal between Sony and Marvel work?

Marvel Studios and Sony Pictures have finally reached a new deal to keep Spider-Man in the MCU, and it’s considerably different than their last one. The past couple of weeks have been a trying time for Spider-Man fans, with the release of Spider-Man: Far From Home overshadowed by the apparent end of the Marvel/Sony agreement. For a short time, it seemed as though the wall-crawler was fated to leave the Marvel Cinematic Universe altogether.

Fortunately, and against all the odds, Marvel and Sony reached a new agreement that’s keeping Tom Holland’s Spider-Man in the MCU. But there’s a key difference between the way Marvel and Sony have handled this new deal to their original one. The first agreement, which was signed up in 2015, was done pretty much out in the open. The official statements spelled out its implications in detail.

In contrast, this time round, the press release from Marvel Studios and Sony Pictures is a lot more secretive. It perhaps partly reflects the fact that the original Marvel/Sony deal was done in the wake of a major hack, meaning drafts of the contract were actually in the public domain back then. Meanwhile, Marvel Studios has become increasingly secretive; gone are the days when the studio would announce five years of films at a time. All this naturally means that this new Spider-Man agreement is a lot more mysterious.

The original Spider-Man deal was initiated back in 2014, in the aftermath of the poor critical and box office reception of Sony’s The Amazing Spider-Man 2. Marvel Studios approached Sony Pictures with an unprecedented offer to share Spider-Man. Sony would retain the rights in full, but Marvel would produce a new series of Spider-Man films on their behalf, with Kevin Feige serving as producer. The movies would be paid for and distributed by Sony – and, crucially, Sony would be the ones who profited from their success. Marvel would only receive 5 percent of the profits, but in return they would also be able to use this new version of the wall-crawler as a character in some of their own films. Sony initially rejected the offer, but a high-profile hack in late 2014 exposed behind-the-scenes confusion over just what to do with Spider-Man, and shareholders are believed to have forced the studio to return to the negotiating table in early 2015.

Marvel Cast Who Can Dance