Avengers Cast Laughing Too Much 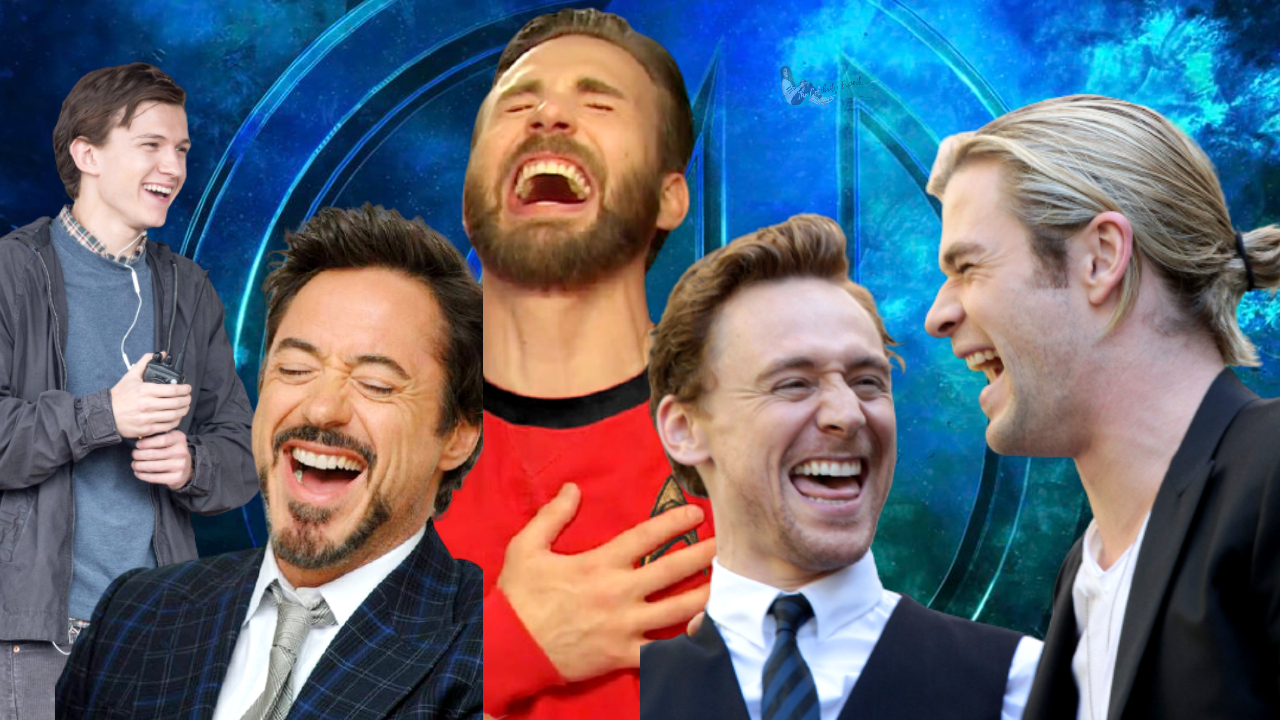 The Avengers group had true chemistry on and off screen and, even after some of them have exited the franchise, they still find opportunities to link up. Now, Captain America himself, Chris Evans, has revealed that the group also used to love playing Boggle

Almost anyone can understand just how competitive board games can get, especially when you’re playing with close friends and family. Of course, in some cases, there’s that one person who has a very “unique” way of playing the game.

Because they would spend months together filming projects, it’s easy to see why the cast would use board games as a way to help pass the time. It’s also funny to hear that, at times, the games would come down to the wire.

The idea of Mark Ruffalo being the one to use unconventional strategies when playing actually isn’t all that surprising when you think about it. The fun-loving, veteran actor, who’s known for spoiling a Marvel film at a moment’s notice, can certainly be a bit of an oddball when he wants to be.

He may not be winning any Boggle tournaments any time soon, but what Mark Ruffalo has already won is the love and admiration of his co-stars and fans. And he loves them just as much, if not more.

Now that we know the Avengers cast enjoyed playing board games, one can’t help but wonder what other games they might have played and who would come out on top when playing them.