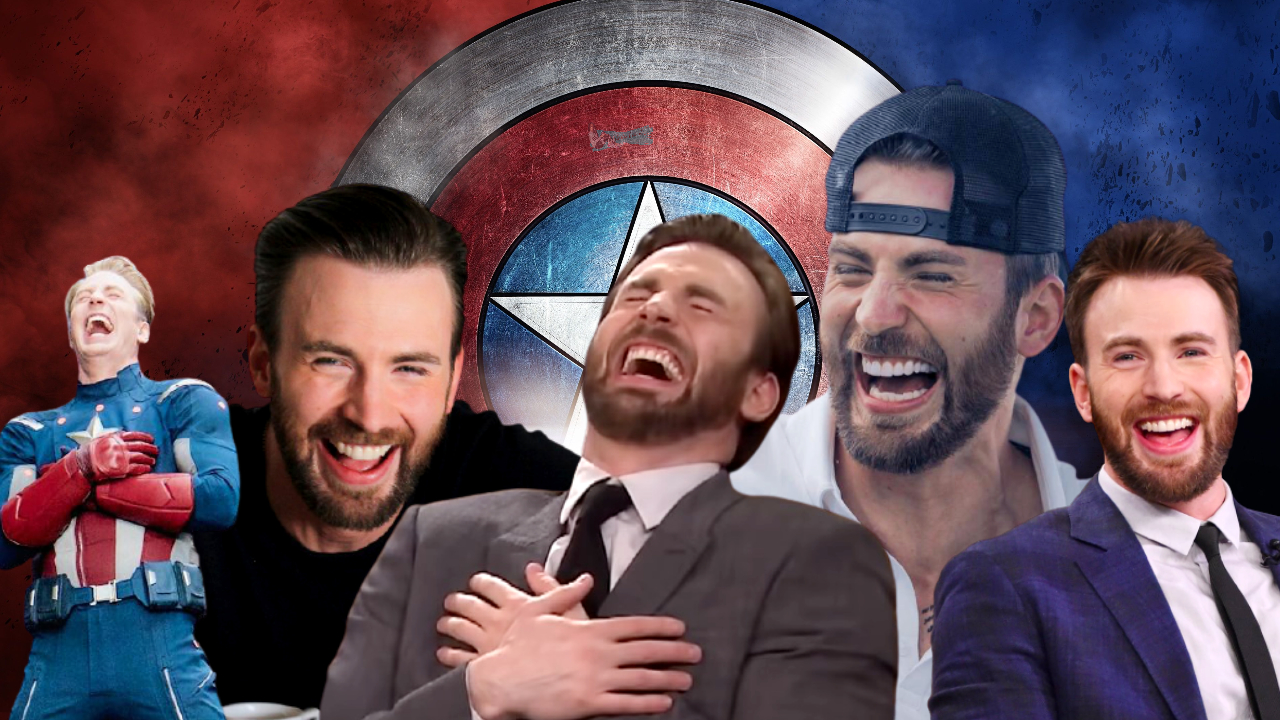 Fans of Chris Evans love to take opportunities to create memes about him. While you guys watch this video, I am going to take you through some hilarious memes that’ll make you laugh.

Despite his macho, all-American character Captain America, Chris Evans is a self-proclaimed goofy meatball. Evans is a funny person in real life, but fans also find a lot of his personality and weird quirks comical as well.

Therefore, fans had to make memes that are catered to Evans.Just so fans know, Evans is aware of a number of the jokes behind the memes.

Evans in public and on red carpets can present himself as very composed and professional. But in reality, he’s a goofball to the extreme. What better way to show this than by making a meme.

Chris Evans made a surprise appearance in a Mexican milk commercial. Maybe they thought since Chris Evans is so muscular for his role as Captain America, one of his secrets was milk

Evans branched away from film and the MCU and played Bill in Lobby Hero. When Evans originally did promo shots for the play, he didn’t have any facial hair. He then shocked fans with his full beard look.

There are many parallels between Chris Evans and his MCU character, Steve Rogers. They’re both patriotic, strong-willed, and genuinely care about people. One difference is the sternness and goofiness between the two.

Sony’s New Back Up Plan For Spiderman 3