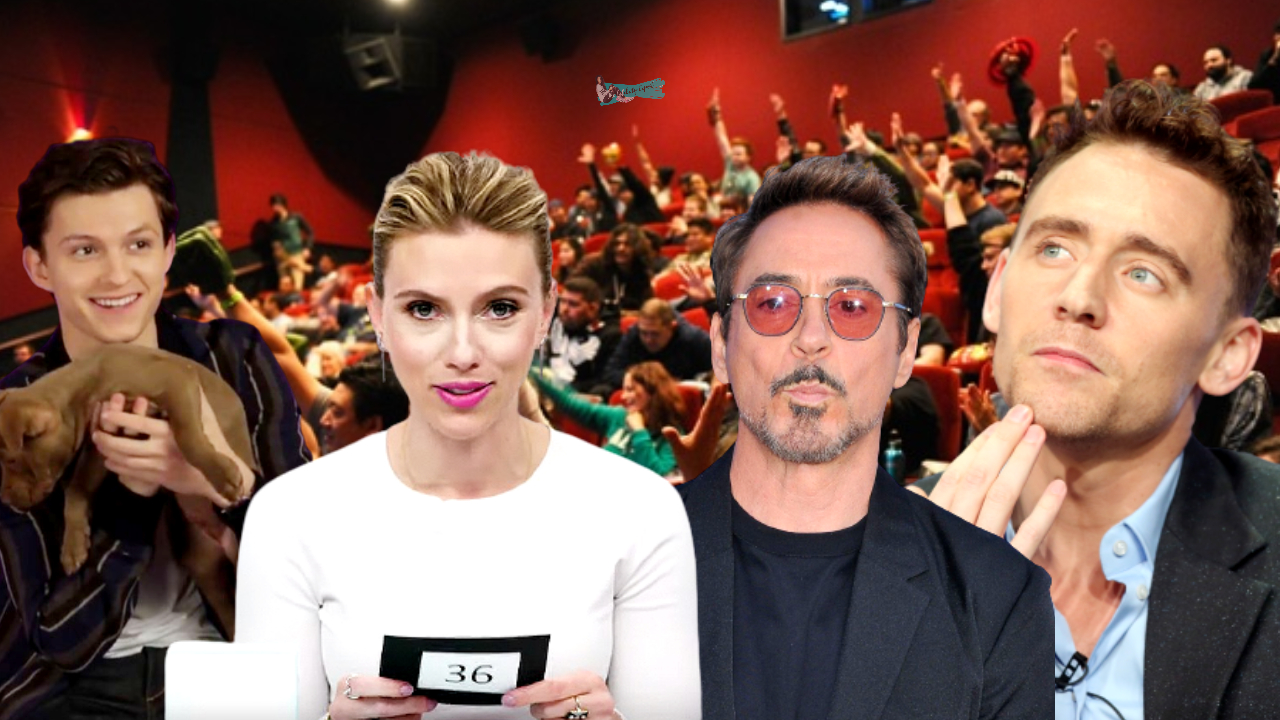 It all started in 2008 with a little movie called Iron Man. The character wasn’t the biggest name in comic books and the actor, Robert Downey Jr., wasn’t a massive star, but the film was a huge hit

While Iron Man’s story in the Marvel Cinematic Universe is mostly over, he’s always going to be an influential character to that franchise. Given that the first Iron Man film started the MCU as we know it, and that he featured so heavily in many other films, he’s a character that many people love.

There’s really no argument that the MCU wouldn’t be what it is today if fans hadn’t embraced it the way they did. The idea of connecting all the films together, and asking fans to go see them all in order to get the complete story, was potentially asking a lot.

Fans might have divided up and only gone to see the movies with their favorite hero in them, but instead, they decided to accept the idea that every character was part of one large franchise, and many fans went to see every single entry.

The cinematic universe is now a concept that has caught on in many other places, and while a few have achieved some degree of success, none have been able to replicate the formula that Marvel created.

Iron Man’s led to the decision to take a little post-credits scene starring Samuel L. Jackson as Nick Fury, and expand on it to create an interconnected series of films that existed within the same universe.

It’s been one hell of a ride for the Marvel Cinematic Universe. Of course, in this case, the people truly responsible are the fans

we can assure you that MCU itself will continue, and a lot of fans will be going along for the ride.