Ray Fisher Won’t Return As Cyborg In The DCEU, Solo Movie Not Happening 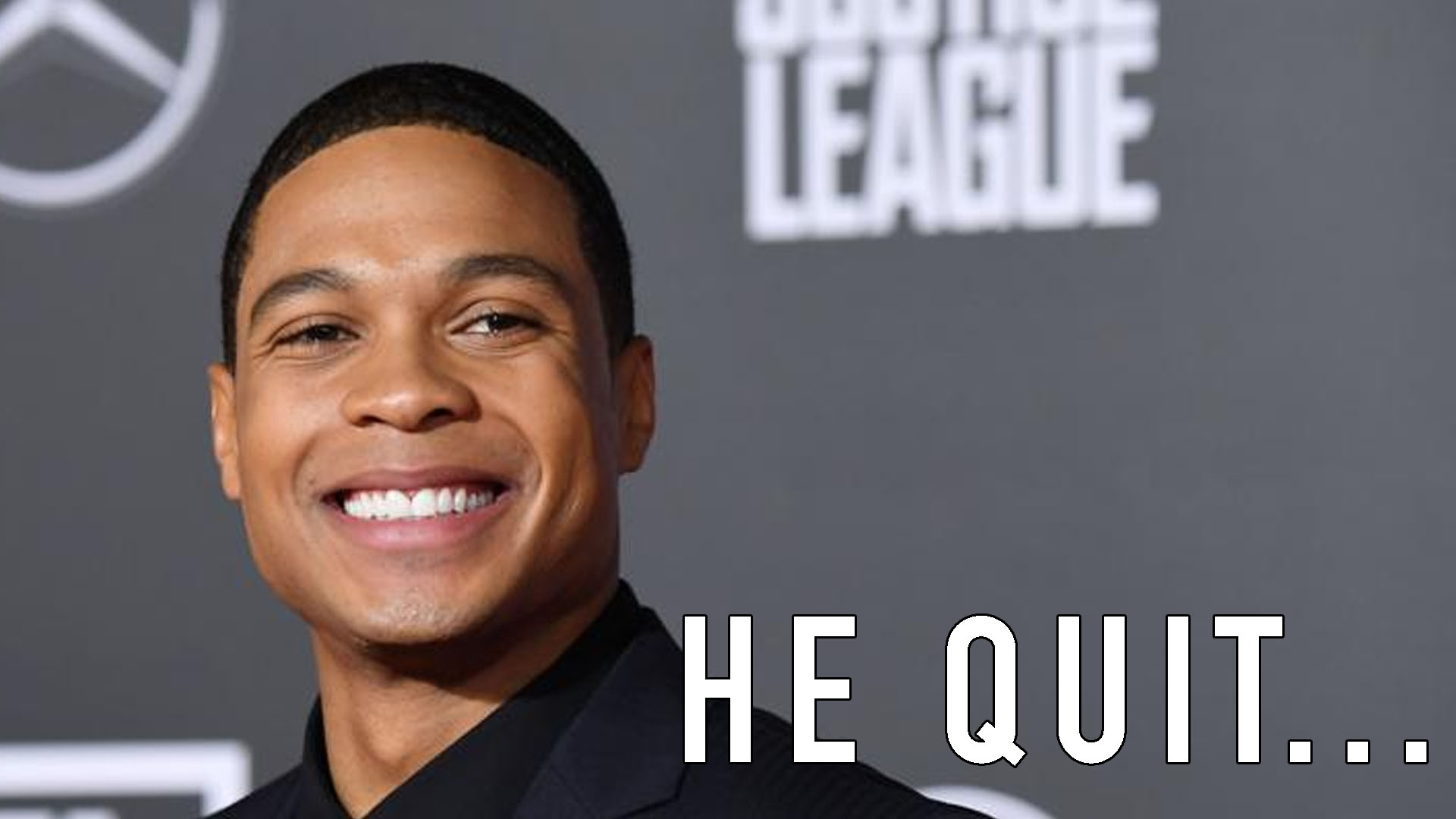 Justice League should have opened up a whole new chapter for the DCEU, but instead its commercial failure and behind the scenes troubles left Warner Bros. keen to brush the whole experience under the rug and move on with a variety of solo superhero flicks instead.

Some JL stars like Gal Gadot (Wonder Woman) and Jason Momoa (Aquaman) have gone on to lead their own successful franchises, but others haven’t been so lucky. There hasn’t been any update on the planned Cyborg movie, for instance, for a good long while, and it turns out there’s a reason for that.

A source has told We Got This Covered that the Cyborg film is never going to happen at this point, as the studio has zero interest right now in continuing Victor Stone’s story on the big screen. That includes featuring him in a supporting or cameo capacity in another hero’s movie. To put it frankly, we’ve been told that the studio just doesn’t care about making any more projects with Fisher.

Though you have to feel for the actor, this does fit with the wider scope of the DC franchise. Fisher was cast by director Zack Snyder for his unfolding masterplan for the shared universe, but now that he’s no longer the architect of the DCEU anymore, it stands to reason that there’s no place for Cyborg on the upcoming slate. The hero’s never had much of a standalone history in the comics, anyway, and as WB’s pursuing solo films with little to no crossovers, there’s simply no role for Vic to fill in the franchise.

Last November, industry insider Umberto Gonzalez tweeted a comic panel without context, which depicted a dead Cyborg beginning to regenerate. We thought at the time that this meant the movie was back on. In hindsight, though, Gonzalez might have been telling us that the character’s current incarnation was dead and if he ever did return, it’d be with a different actor playing him.

Spider-Man: Into the Spider-Verse 2 gets a release date

Spider-Man 3: Everything We Know So Far