Sony’s New Back Up Plan For Spiderman 3 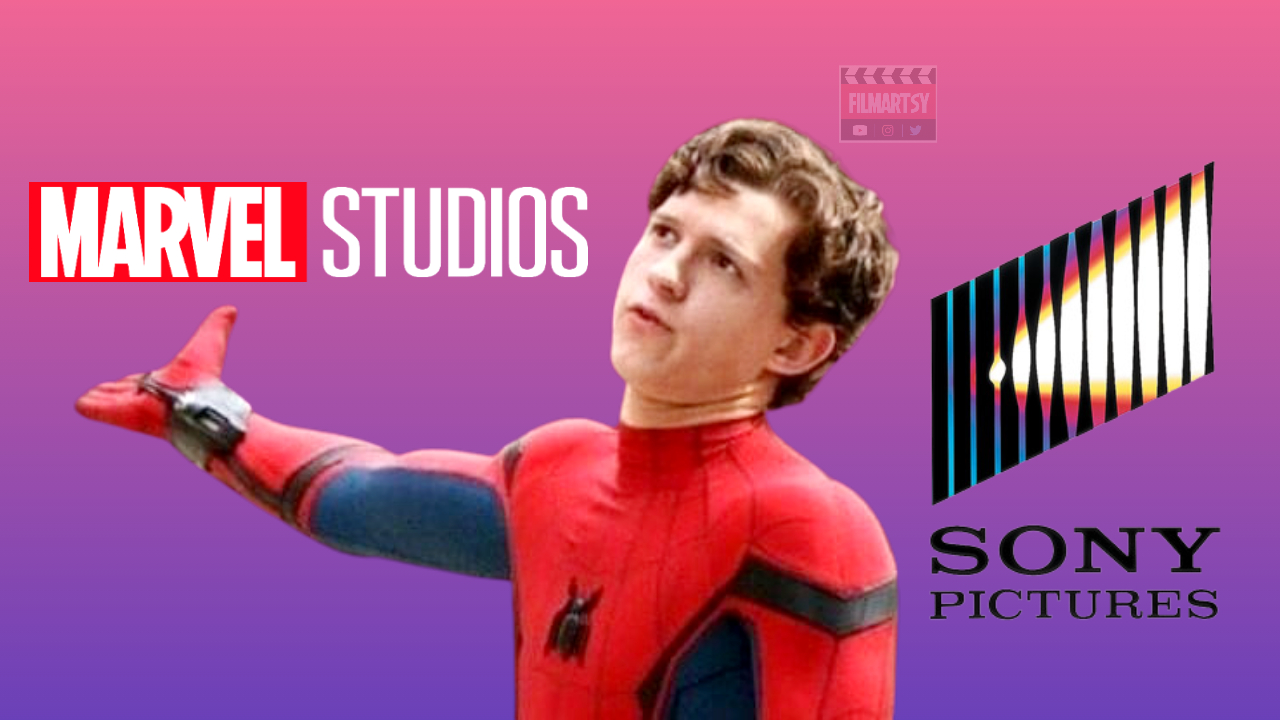 It is being reported that Sony and Marvel are going to settle the Spider-Man dispute. Tom Holland’s Spider-Man is one of the most fan-favourite characters in the Marvel Cinematic Universe. Holland’s Spider-Man was swinging away from the MCU for some reason but due to the overwhelming response by the fans and the trend of #Savespiderman, the two production giants have reconsidered their plans for the characters.

Back in 2019, it was also reported that a certain call from Tom Holland to the CEO of Disney Bob Iger saved Spider-Man. Tom Holland’s Spider-Man has become a big gun for the MCU since his debut in the Marvel movies, but the rights to the character are still held by Sony. Now, the two production giants are coming to a new agreement, according to reports. Read on to know more details:

New reports state that Tom Holland will be putting on the suit of the web-slinger for both Sony and Marvel. Spider-Man will be seen in a few more Marvel movies as it was stated back in 2019. But Sony is also set to build a franchise around the character. The introduction of Venom to Sony film was one of the major reasons for this. The films also teased the character of Carnage, who is a major Spider-Man villain. Sony is also set for the release of Jarred Leto starrer Morbius, who is also a Spider-Man villain turned anti-hero.

In the Mobius trailer, fans can see several Easter-eggs related to Spider-Man. One of the scenes gives a glimpse of Spider-Man artwork with the words “Murderer” on it. Roger Wardell, who is notorious for leaking a few Endgame spoilers and plotlines even before they were confirmed on talk shows by Mark Ruffalo, has talked about the Sony-Marvel deal. He took to his social media handle and talked about the new deal. He said, “Disney understands the money-making powers of Spider-Man while Sony is aware of being completely unable to compete with the Mouse at the moment.

Tom Holland’s Best Behind The Scenes