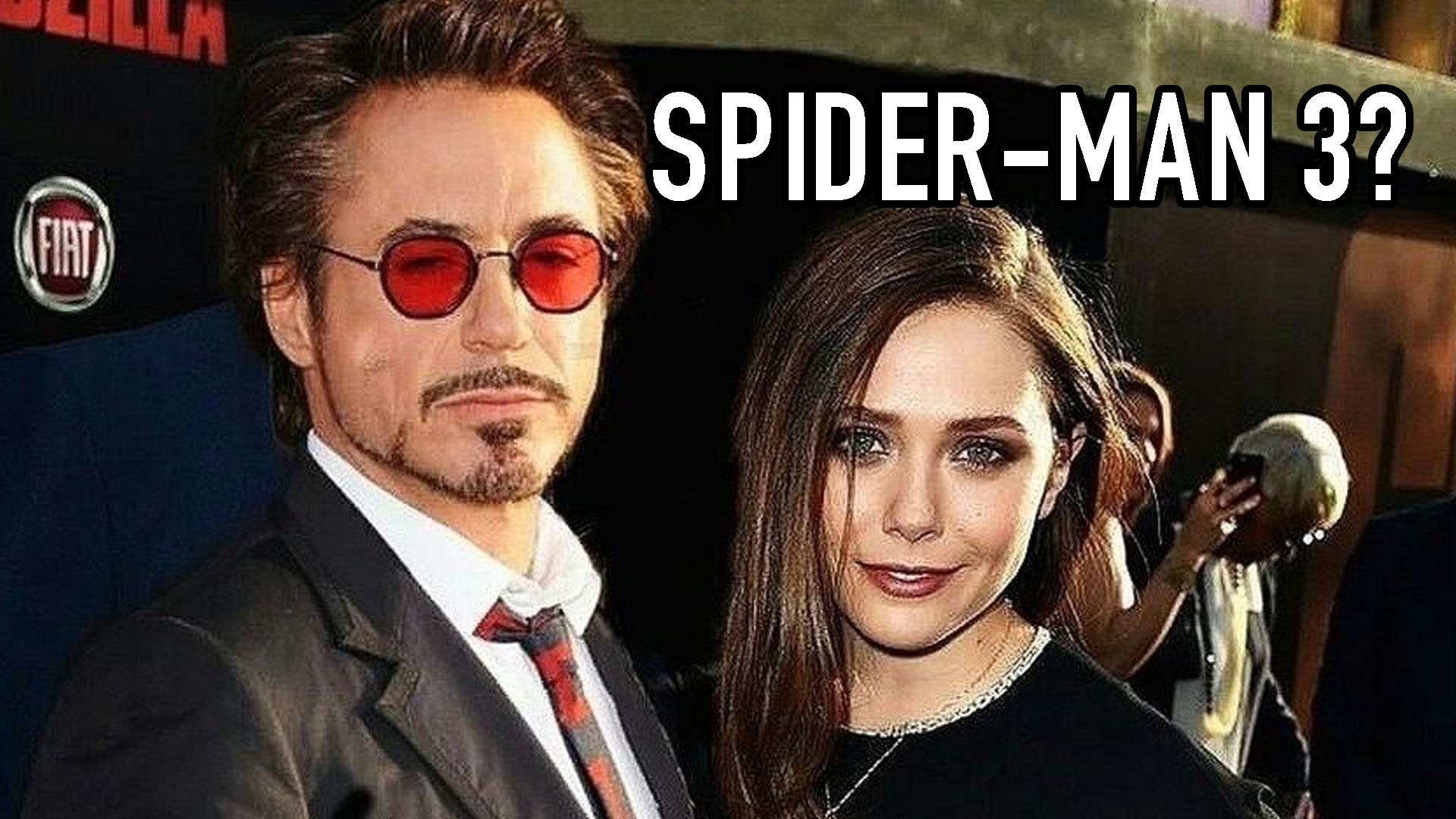 Spider-Man 3 will be swinging into cinemas this December as long as everything stays the same, but as we’ve discovered over the past year, nothing can be guaranteed when it comes to movie release dates.

If Tom Holland’s third solo outing as Peter Parker does get delayed though, it would be a huge frustration for Spidey fans as we’re not exaggerating when we say it could even rival Avengers: Endgame in terms of scale.

Based on all the reports to date, the currently-untitled third movie is set to bring a live-action Spider-Verse into the MCU, with several unexpected returns from across the entirety of Spider-Man’s live-action movies.

Yes, all the way back to Sam Raimi’s original trilogy.

Right now, with filming under way, it looks like Spider-Man 3 will be out in December, but we’ll have to wait and see.

As with the previous movies, Marvel Studios is co-producing the third movie with Sony and Jon Watts is back as director, along with Far From Home writers Chris McKenna and Erik Sommers.

The MCU and Sony Spider-Man universes are about to collide in a major way in Spider-Man 3, so before that happens, read on to find out everything you need to know about the return of everyone’s favourite webslinger.

Jacob Batalon has also confirmed that he’s back as Peter’s BFF Ned after sharing a photo of him back in character, writing: “Ned just wanted to stop in to say hi.”

While it’s yet to be officially confirmed by Sony, it’s been reported that Tony Revolori will be back as Flash Thompson, who is obsessed with Spider-Man, but constantly belittles Peter Parker.

Taking on a mentor role filled by Tony Stark and Nick Fury in the previous movies, Benedict Cumberbatch will appear as Doctor Strange, although it’s not yet clear how big a role he’ll play.