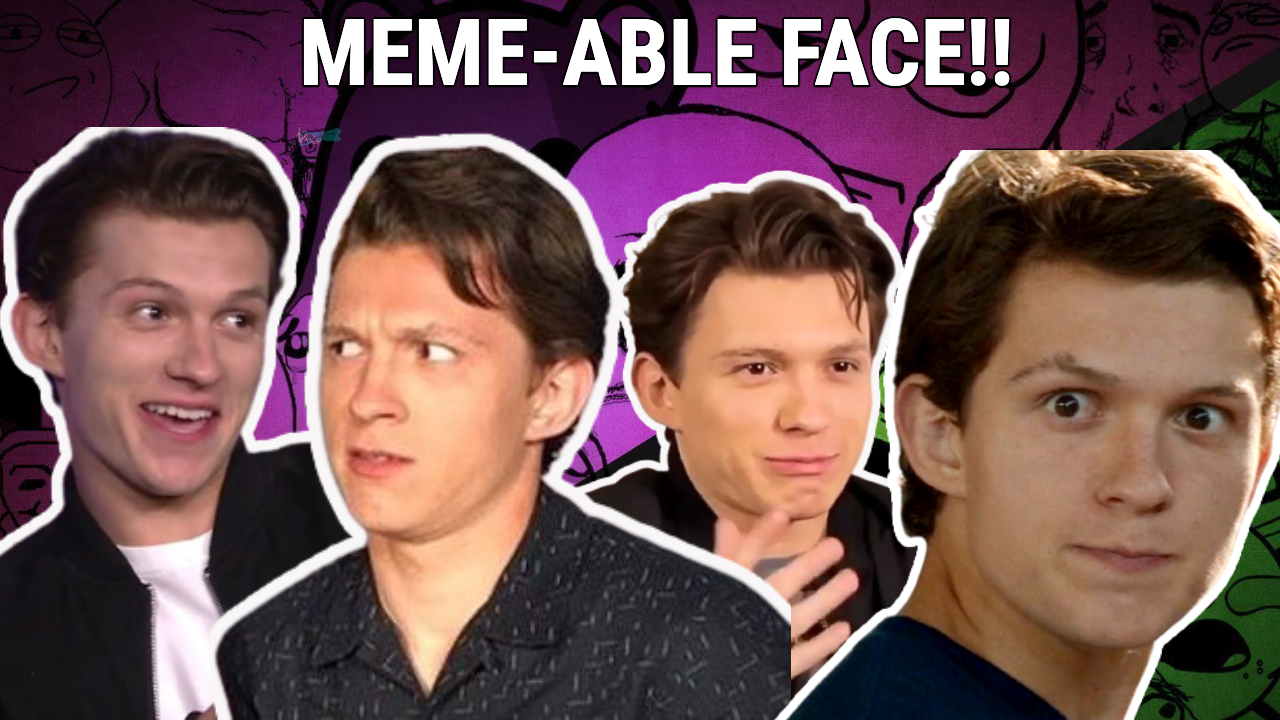 Many fans love Tom Holland as Spider-Man, which has resulted in fans creating several hilarious memes of the character.

There will always be an ongoing debate on which actor portrayed Spider-Man the best. But for now, Tom Holland is wearing the Spidey suit quite well in the MCU. The actor brings a certain boyish charm to the role that fans adore

Holland as Peter Parker/ Spider-Man has made for some comical memes that fans can’t help but laugh at. It also helps that Holland was given the title of a “meme-able face.”

Even though Peter web slings around New York City, defeating evil foes and saving the world from Thanos, he is still an awkward teenager. He is a bit shy around the ladies, but it seems as though he can’t take a good photo no matter how hard he tries.

The behind-the-scenes gag reels of the MCU films are just as good as the films themselves. Holland, much like the rest of the cast, is a complete goofball on set. His meme-able face during a gag reel of Spider-Man: Homecoming was the perfect start for a meme.

Tom Holland fans or “Hollanders” couldn’t contain their excitement when he appeared on Lip Sync Battle. A meme had to be made. The meme implies that an Avenger needs to distract Thanos (Josh Brolin) long enough to execute their plan. Peter has the perfect solution.

Zack Snyder's Justice League Will Be a 4-Hour Movie