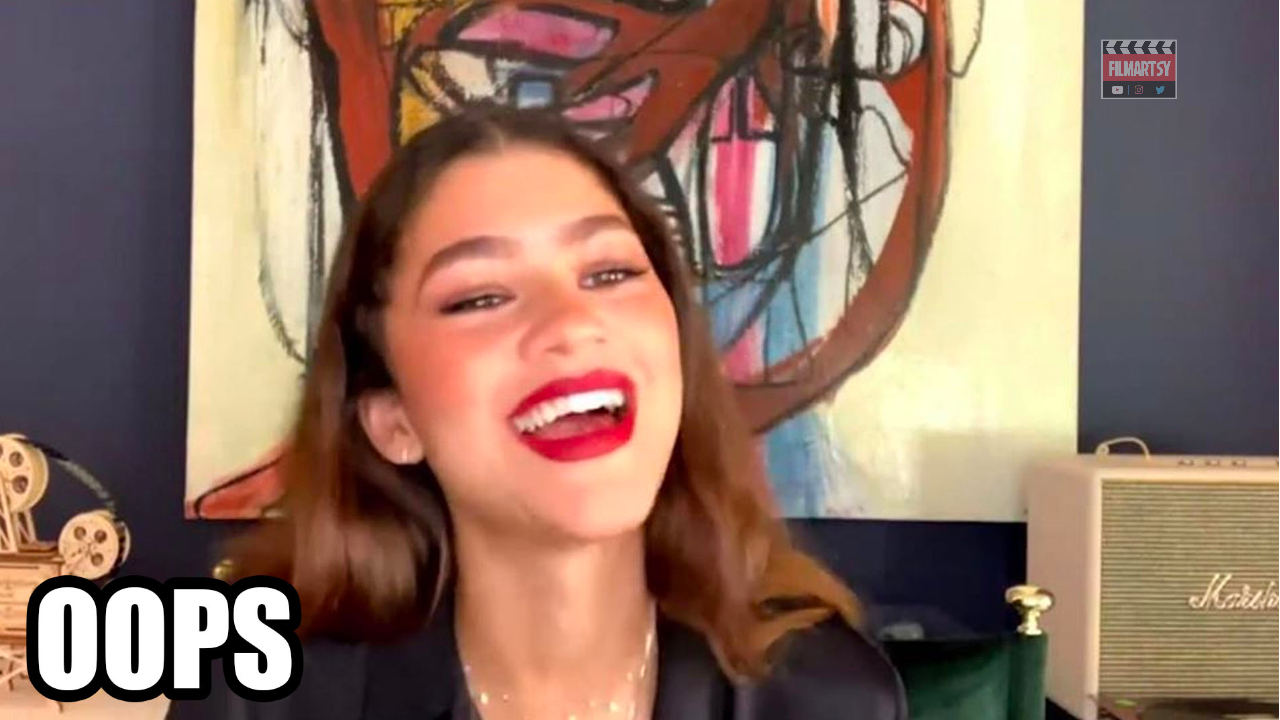 As production continues on the third Tom Holland-led Spider-Man film, the project has been hit with numerous casting rumors from Alfred Molina’s Doctor Octopus return to Tobey Maguire and Andrew Garfield’s potentially reprising their versions of the wall-crawler. The only casting that had been confirmed so far was Jamie Foxx’s return as Electro, who previously teased his involvement in a now-deleted Instagram post. Now, it seems like another big major casting speculation has been confirmed as Zendaya seemingly hinted that she was recently able to work with Spider-Man 2’s Alfred Molina.

During Variety’s recent Actors on Actors interview, the Emmy-winning actress gave a brief comment about Molina in a talk with Oscar nominee Carey Mulligan, praising the Doc Ock actor as a “totally nice” person. Interestingly, Marvel Studios and Sony Pictures’ highly-anticipated MCU film is currently the only known project that Zendaya and Molina have both been attached to.

Tom Holland will return for the untitled third Spider-Man film as the titular wall-crawler alongside Benedict Cumberbatch’s Doctor Strange, going up against Jamie Foxx’s Electro. Given the ending of Far From Home however, any number of his rogues gallery are also likely eager for a fight. The third installment to the MCU’s Spider-Man films will also feature the return of Zendaya (Euphoria, Dune) as MJ.

While most of the original series cast are set to return for the threequel, Foxx’s casting further blurs the lines across Sony’s three webslinging franchises, with the previous installment bringing back J.K. Simmons as J. Jonah Jameson from Sam Raimi’s trilogy and the studio’s Sony Universe of Marvel Characters led by Venom expected to crossover into the Marvel Cinematic Universe series soon.

Following Jamie Foxx’s Electro addition, many casting rumors have circulated including the potential involvement of another Spider-Man villain Alfred Molina’s Doctor Octopus and most importantly, Tobey Maguire and Andrew Garfield’s potential return to the Spider-Verse. The most recent casting rumor was that Charlie Cox has reportedly signed on to reprise his fan-favorite role as Daredevil.

Avengers Cast Laughing Too Much