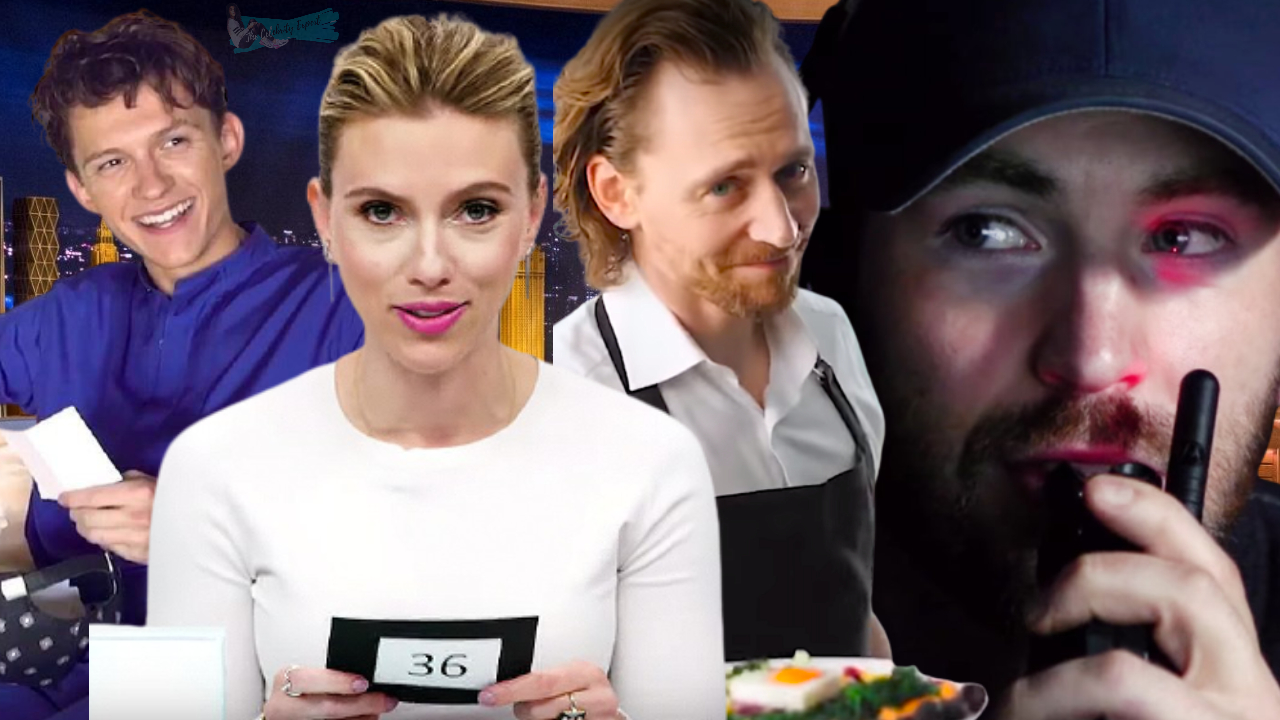 With all of the movies that have led up to Avengers: Endgame, there’s been ample opportunity for the MCU stars to get to know each other over the years. And fortunately, many of the Avengers actors are friends in real life

It’s impossible not to feel joy while watching, say, the three MCU Chrises goof off together, or to see Anthony Mackie and Sebastian Stan talk about the escape room they visited before hitting a red carpet.

A number of the Avengers actors have worked together before joining the MCU, too. Did you know, for instance, that Tom Hiddleston and Benedict Cumberbatch’s friendship goes all the way back to 2011’s War Horse?

The two Chrises were paired together during Avengers: Age of Ultron press interviews in 2015, and they couldn’t stop making each other crack up.

Before Captain Marvel, Larson and Jackson co-starred in Unicorn Storeand Kong: Skull Island, both of which premiered in 2017. And according to Vulture, it was Larson’s idea to have Samuel L Jackson  play a bigger role in Captain Marvel.

Long before Captain Marvel came out, Larson and Hiddleston were co-starring with Samuel L. Jackson in Kong: Skull Island. And yep, their images were printed on a popcorn tub.

The MCU wasn’t the first time when Chris Evans & Scarlett Johansson two acted together. Johansson and Evans starred in The Perfect Score in 2004, long before they were Black Widow and Captain America.

Avengers: Endgame might signal the end for some fan-favorite MCU characters. But fans will always have plenty of photos and videos from the press tours to look back on, and it really does look like the actors will be friends for years to come.

Marvel's Best Behind The Scenes