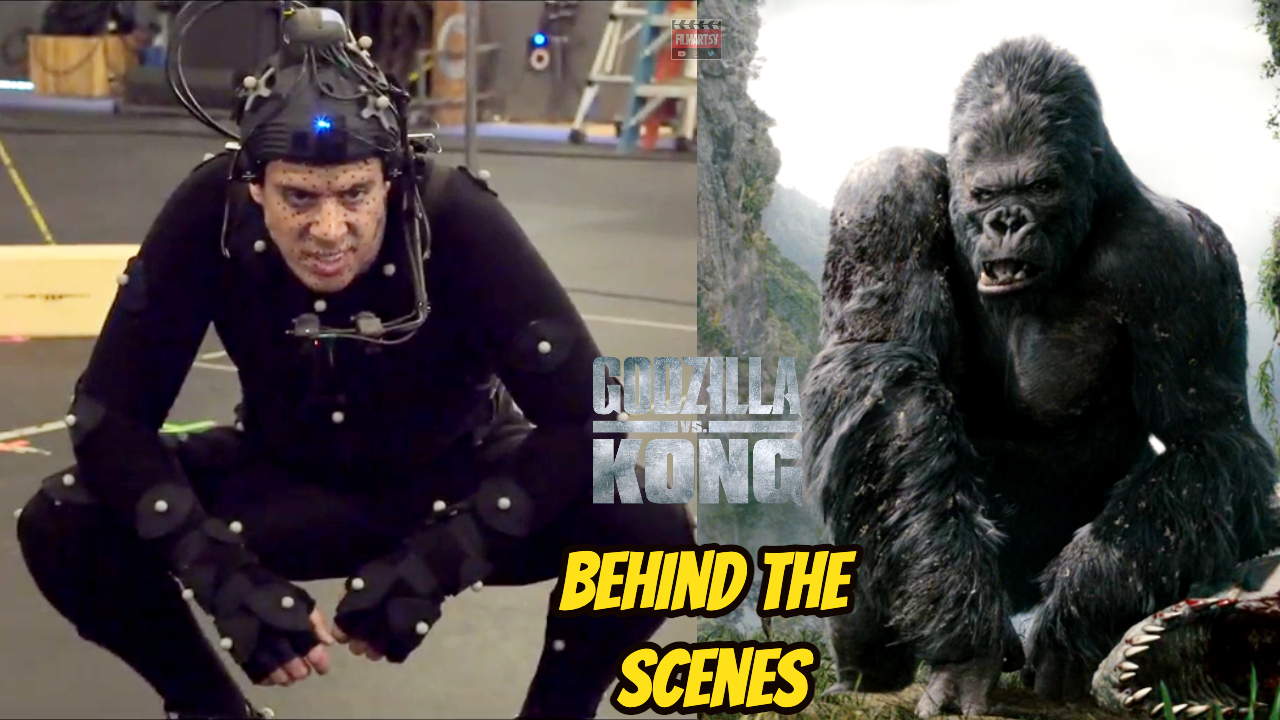 Godzilla Vs. Kong will be landing in theaters and streaming on HBO Max on March 31st, promising to bring to life one of the biggest giant monster battles that audiences have ever witnessed, and a new “behind the scenes” clip has surfaced that chats with the stars of the film and shares new footage with audiences. With Kong taking on a more heroic role as Godzilla rampages against humanity for reasons unknown, it’s clear that the current crown holder for “King of the Monsters” might swap hands when Legendary Pictures’ “Monster-Verse” continues later this month.

One of the giant monsters that fans have been waiting to see in the film is Mechagodzilla, who has all but been confirmed for Godzilla Vs. Kong without appearing in any of the footage that has been released so far. Mechagodzilla has appeared in several marketing materials, including figures, toys, and other memorabilia that promises that the long-time metal doppelganger might cause both the lizard king and the ruler of Skull Island to eventually team up to battle this big new threat. Though this behind-the-scenes clip doesn’t give us any new hints regarding Mechagodzilla’s involvement in the film, we’re crossing our fingers that we’ll get a glimpse of the beast prior to the movie’s release.

Twitter User Classy Ichi shared this brief clip from 7News Miami that took the opportunity to take viewers behind-the-scenes for the upcoming kaiju brawl, interviewing some of the stars of the film while also diving into the battle that is sure to change the Monster-Verse forever.

The future for the Monster-Verse is currently up in the air, with no new projects for either Kong or Godzilla revealed by Legendary Pictures following the release of the crossover to end all crossovers, though there are still plenty of giant monsters for the movie series to dive into. Though fans won’t be missing the two most popular giant monsters for long, as Netflix is currently working on animated series for both in Godzilla: Singular Point and Skull Island respectively.

What do you think of this new behind-the-scenes clip? Feel free to let us know in the comments