by FilMonger
in Marvel, Reaction & Breakdown 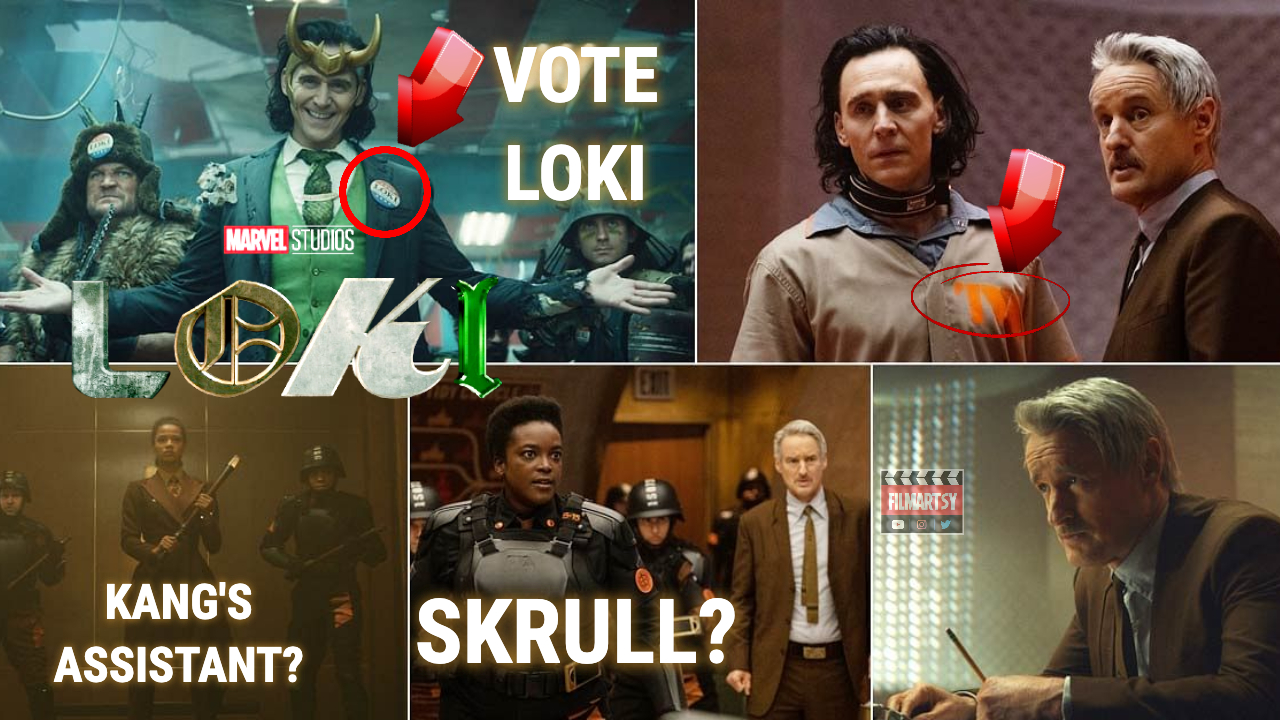 Marvel and Disney’s second Loki trailer reveals several major twists for the upcoming Disney+ series. The Trickster God was killed by Thanos in the opening scenes of Avengers: Infinity War, but the MCU is based on comic books, where death is something of a revolving door. He’s now returning as a result of time travel, as a side-effect of the Avengers’ Quantum Realm mission to bring an end to the Blip.

Tracking suggests Loki could be Disney+’s biggest show yet, which makes sense given its star has always been one of Marvel’s most popular characters. Marvel has released a new Loki trailer ahead of the show’s launch in June; a lot of the shots will be familiar to viewers, having been seen in the first trailer, while many lack the context to properly understand them.

Still, for all that’s the case this new trailer serves a crucial role in that it gives viewers the essential lowdown on what to expect from Loki, while introducing key supporting characters who may well have a notable future in the MCU going forward.

This version of Loki was created as a result of the Avengers’ time travel, when the heroes failed to secure the Tesseract in New York in 2012 – and instead sent it skittering into Loki’s hands. He used the Infinity Stone to teleport away, and in doing so he created a branch in the timeline that could not be sealed by the Avengers.

Unfortunately it seems Loki’s liberty was short-lived, because he’s now been captured by the Time-Keepers, formally known as the Temporal Variance Authority, whose sworn mission is to protect the timeline and seal such branches. It’s interesting to note Loki knows who the Time-Keepers are, perhaps suggesting the Asgardians have encountered them before.

In Avengers: Endgame, the Ancient One suggested branches in the timeline are created by tampering with the Infinity Stones, which control “the flow of time.” She seems to have been oversimplifying, however, because if that was the case then an organization like the Time-Keepers surely wouldn’t be necessary because branches would only rarely be created. What’s more, Loki is not the only prisoner who has been captured by the TVA; in fact, closer inspection reveals what appears to be a Skrull among the Time-Keepers, either a prisoner or an operative. 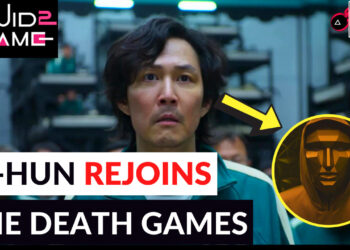 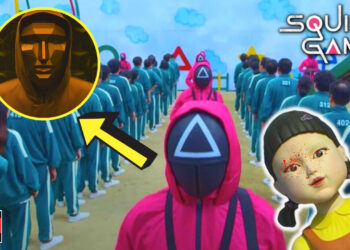