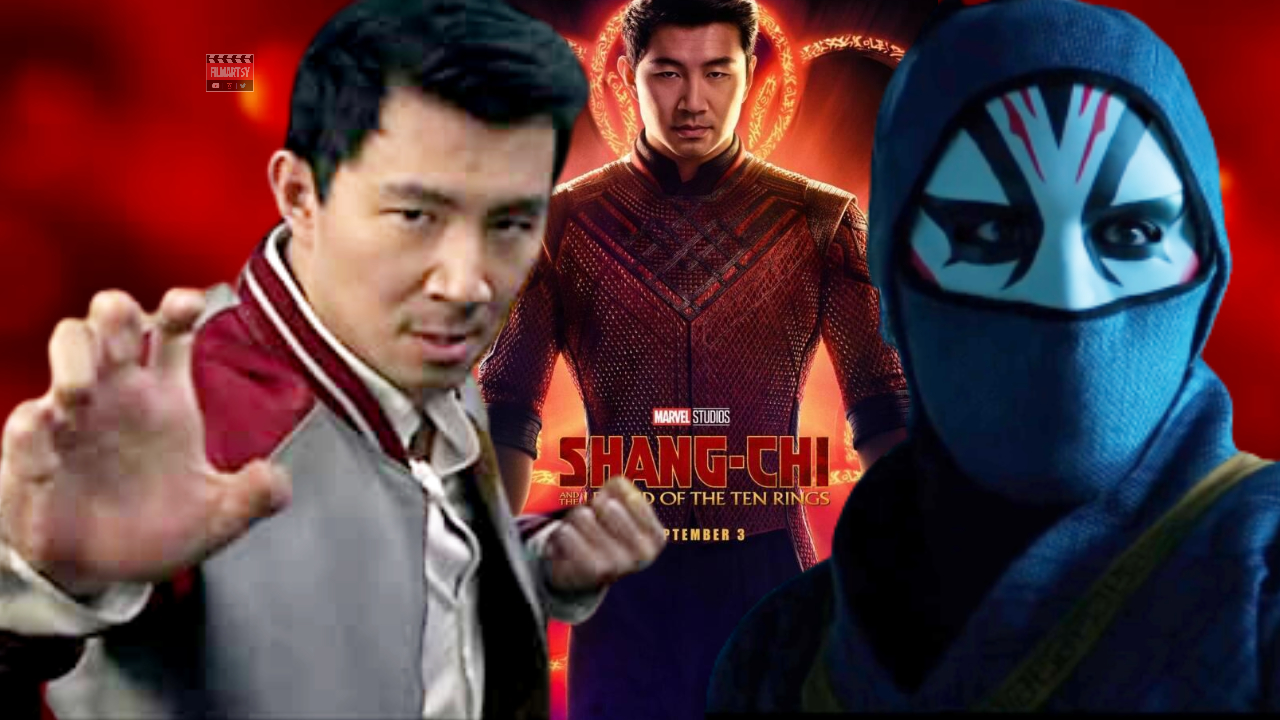 Shang-Chi has gotten the first trailer. On Monday, Marvel unveiled a two-minute teaser trailer for Shang-Chi and the Legend of the Ten Rings, the next Marvel Cinematic Universe movie after the upcoming Scarlett Johansson-led Black Widow. The first Shang-Chi trailer introduces the titular protagonist (Simu Liu), his father Wenwu (Tony Leung) who is the leader of the Ten Rings, and his best friend Katy (Awkwafina). It also reveals the myriad settings for Marvel’s first Asian superhero movie, ranging from futuristic blades to mythological battles that involve giant bears. In India, Shang-Chi will release in English, Hindi, Tamil, Telugu, Malayalam, and Kannada.

We see Shang-Chi train by himself as the Shang-Chi teaser trailer begins, before we see him as a valet at an American hotel. “I gave you ten years to live your life,” Wenwu says in voice-over, addressing his son. “Where did that get you?” Shang-Chi is seen leading a normal life in America, going to karaoke, partying with Katy, and clicking selfies. The Shang-Chi trailer gives us a glimpse of his childhood, which involved rigorous training — something it seemed the adult Shang-Chi was interested inn getting away from.

“You walked in my shadow,” his father Wenwu continues as we see a teenage Shang-Chi deal with black-clad men wielding knives. “I trained you so the most dangerous people in the world couldn’t kill you.” Enter someone clad in all black and a painted white mask. Wenwu adds: “Son, it is time for you to take your place by my side.” Wenwu has clearly groomed Shang-Chi to be the next leader of the Ten Rings, the terrorist organisation that we first encountered in 2008’s Iron Man. But Shang-Chi has no interest in doing that, and he says as much in the Shang-Chi trailer.

The rest of the Shang-Chi teaser trailer is made up of action scene snippets. Some of them feel reminiscent of wire fu movies such as Crouching Tiger, Hidden Dragon, others feel like they’ve channeling The Matrix (which to be fair is part wire fu anyway), and there’s an element of Jackie Chan to it as well. It’s all very martial arts, fittingly, is what I’m trying to say. Expectedly, there’s a comical scene at the end with Katy at the helm of a runaway bus that reminded me of 1994’s Speed.

Anthony Mackie And Sebastian Stan Being A Married Couple