by FilMonger
in Behind the Scenes, Marvel 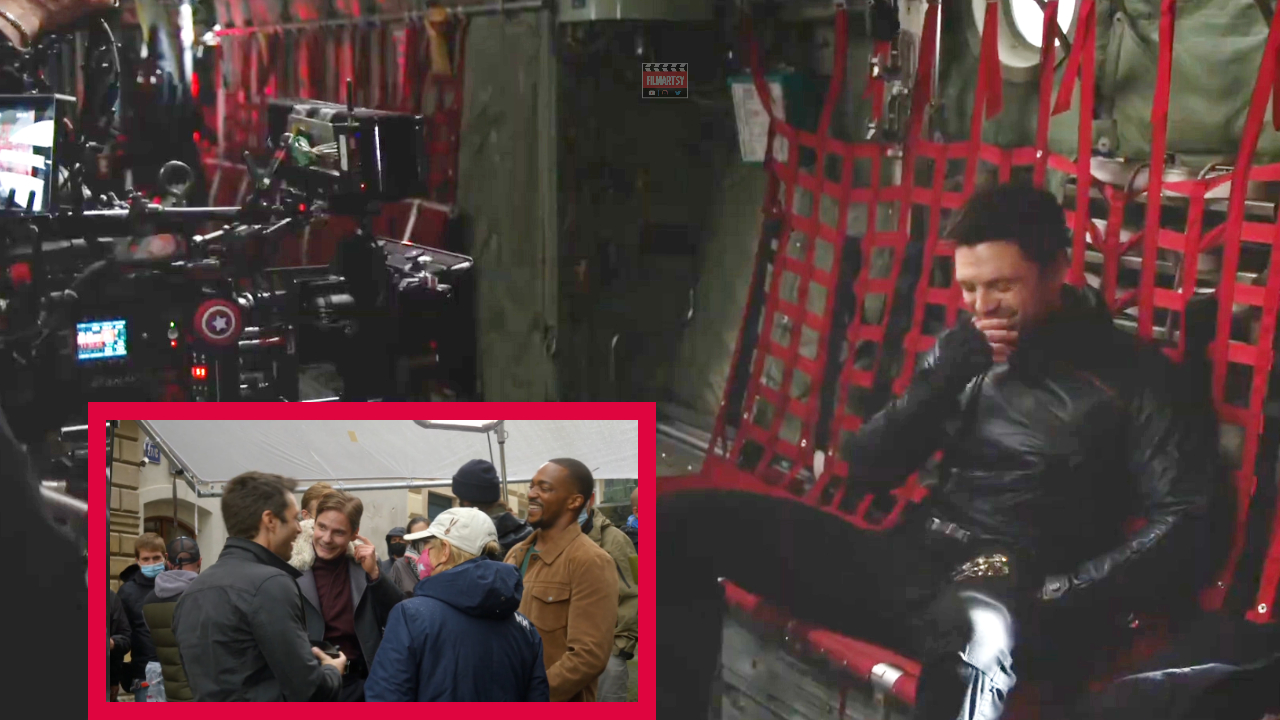 The Falcon And The Winter Soldier‘s Twitter Handle quite recently shared a Behind-The-scenes featurette video, through which the makers of the same have tried to give its viewers a sense of what the show is about. In the video, the director of the 6-part-long series, Kari Skogland, amongst others, can be seen talking about the individual journeys that the titular characters will embark on. Additionally, the crew members even dwelled upon what it would mean for Anthony Mackie’s Sam Wilson, a superhero of African-American descent, to take up the mantle in terms of representation. The Falcon And The Winter Soldier BTS Video can be found below.

The Falcon And The Winter Soldier was supposed to be one of the very first MCU Disney+ spinoff shows to be released by the makers, but the production of the same had to be put on halt due to the still on-going coronavirus pandemic. As a result on the same, the Paul Bettany and Elizabeth Olsen-starrer WandaVision officially became the first show that inaugurated MCU’s Phase 4. The Falcon And The Winter Soldier cast list includes the likes of Revenge star Emily VanCamp, Georges St-Pierre, Daniel Brühl, Adepero Oduye, Miki Ishikawa, and Danny Ramirez, amongst others. The premier episode of the same, titled New World Order, is available for streaming. The show made its streaming debut on March 19th, and a new episode is released by the makers of the same every Friday 1.30pm Indian Standard Time.

As far as The Falcon And The Winter Soldier plot is concerned, nothing has been revealed by Marvel yet concerning the same, with the exception of the above BTS featurette. The series’ debut episode, titled New World Order, introduced the MCU’s current official Captain America, who is played by Wyatt Russell. More details regarding the same will be shared with the readers as and when they are made available by the makers.

Tags: 2021The Falcon and the Winter Soldier
Previous Post