The Falcon And The Winter Soldier Callbacks & Easter Eggs 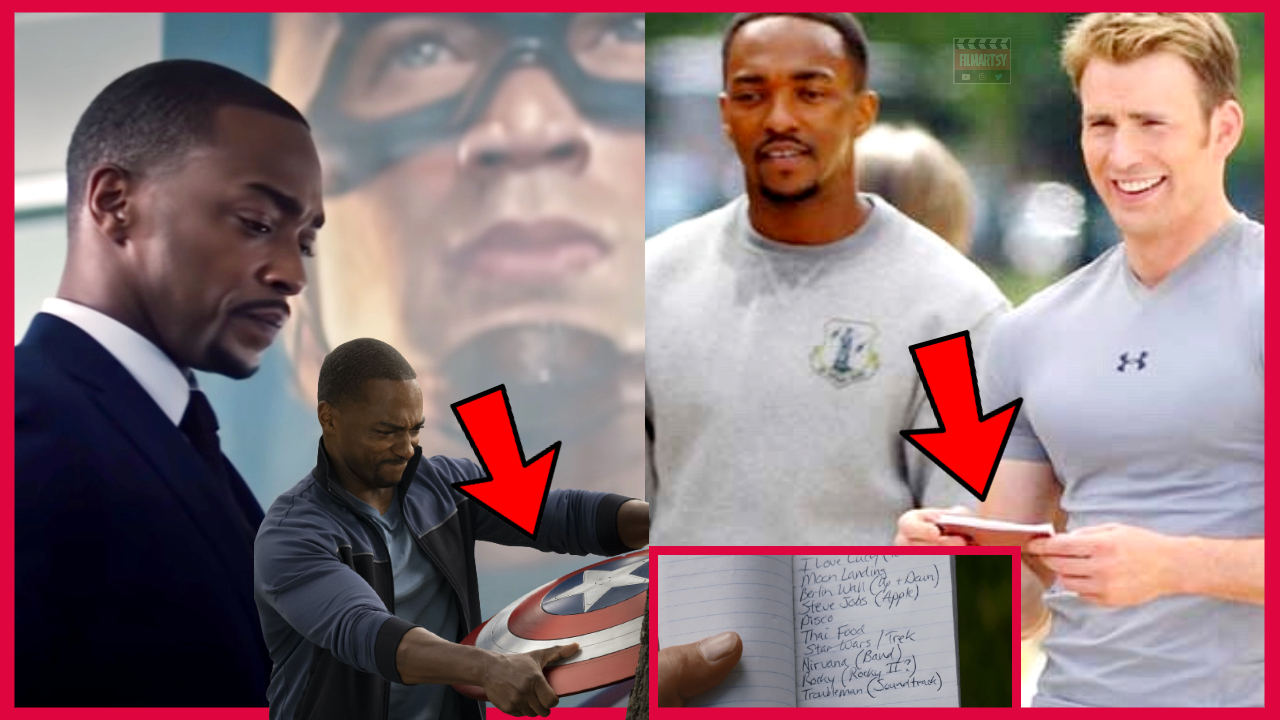 In “The Falcon and The Winter Soldier” Episode 3: “Power Broker,” we have some excellent Easter Eggs and Callbacks mixed in with some incredible action, great cast intros, and a baller cameo. Episode 3 brought the power.

The Global Repatriation Council ad is reminiscent of the “WandaVision” commercials—a little campy, over the top, and meant as a distraction while offering a hidden meaning. However, this one juxtaposed with #NotMyCap’s raid on the suspected Flag Smashers’ Munich hideout was quite the dichotomy.

Sam and Bucky arrive in Berlin, Germany, at the Joint Counter Terrorist Centre to visit Zemo. Bucky knows of Zemo’s detest of superheroes, especially the Avengers, and tells Sam he’s going in alone. Bucky is greeted by Zemo reciting the first few of those magic words HYDRA used to use to mind control Bucky when he was the Winter Soldier, but Bucky shuts Zemo down at “Seventeen” and reminds him those days are over.

This is a callback to Captain America: Civil War when Zemo would recite the following Activation Words in Russian: “Longing, Rusted, Furnace, Daybreak, Seventeen, Benign, Nine, Homecoming, One, Freight car.” Bucky would bow his head and respond and “Ready to comply,” also in Russian.

In a bit of foreshadowing, it shouldn’t be missed that Baron Helmut Zemo told Bucky he was reading Machiavelli in his prison cell (he wasn’t). Zemo may not possess all the characteristics of a Machiavellian Villain, but he possesses the majority of them. A Machiavellian is a term used to describe someone whose sole purpose is to manipulate and corrupt others for their own gain. They are often seen as a “puppet master”—they use others as tools to get what they want. Sound familiar? Some of those characteristics include: