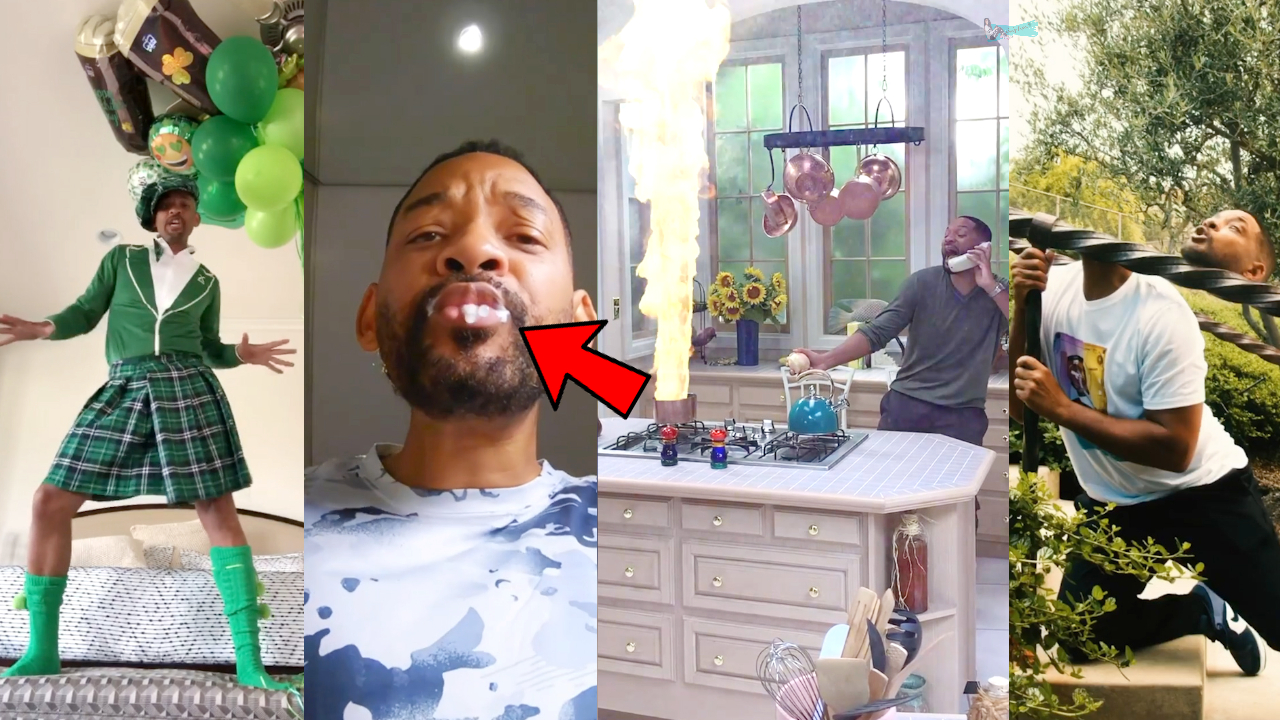 In his youth, Will Smith got the nickname Prince because he was able to find a way out of the most difficult situations and charm anyone who didn’t like him. Later, he built a successful career and proved that successful people can be good at everything:

Will is a great actor, a good musician, and he is an amazing father and family man. He is valued by his colleagues and his viewers.

Will Smith has always been very open in front of the cameras — there are a lot of photos on the Internet where he looks funny or even awkward. But he is not shy of that at all and it’s obvious that he loves laughing at himself.

Will is believed to be one of the most charming actors in Hollywood. He is especially good at group conversations. He has this uncanny ability to pay enough attention to every person around him, he laughs at their jokes, and he is always enthusiastic to communicate.

The actor started his Instagram page at the end of 2017, and now he already has over 36 million subscribers. And unlike many other celebrities, he doesn’t mind making fun of himself — the first photo he posted was a duck face photo.

There’s almost not a single perfect photo on his Insta from the red carpet or magazines on his page. Will loves posting videos and photos from his trips, he shares parodies, jokes, and videos where he sings. And he also showed his subscribers that he speaks Spanish very well.

As you probably know, Will Smith started his career as a rap singer. So he has a great voice and ear for music and he showed his talent in Aladdin. And last year, Will Smith was invited to sing the FIFA World Cup song in Moscow.

Lastly, Will Smith’s worldwide popularity isn’t just because he can act, rap, and make YouTube videos. It’s because he’s a genuinely awesome person who is fun to be around. He has used his fame and wealth to support various charities and even bungee jumped out of a helicopter over the Grand Canyon for his 50th birthday to raise money for charity.