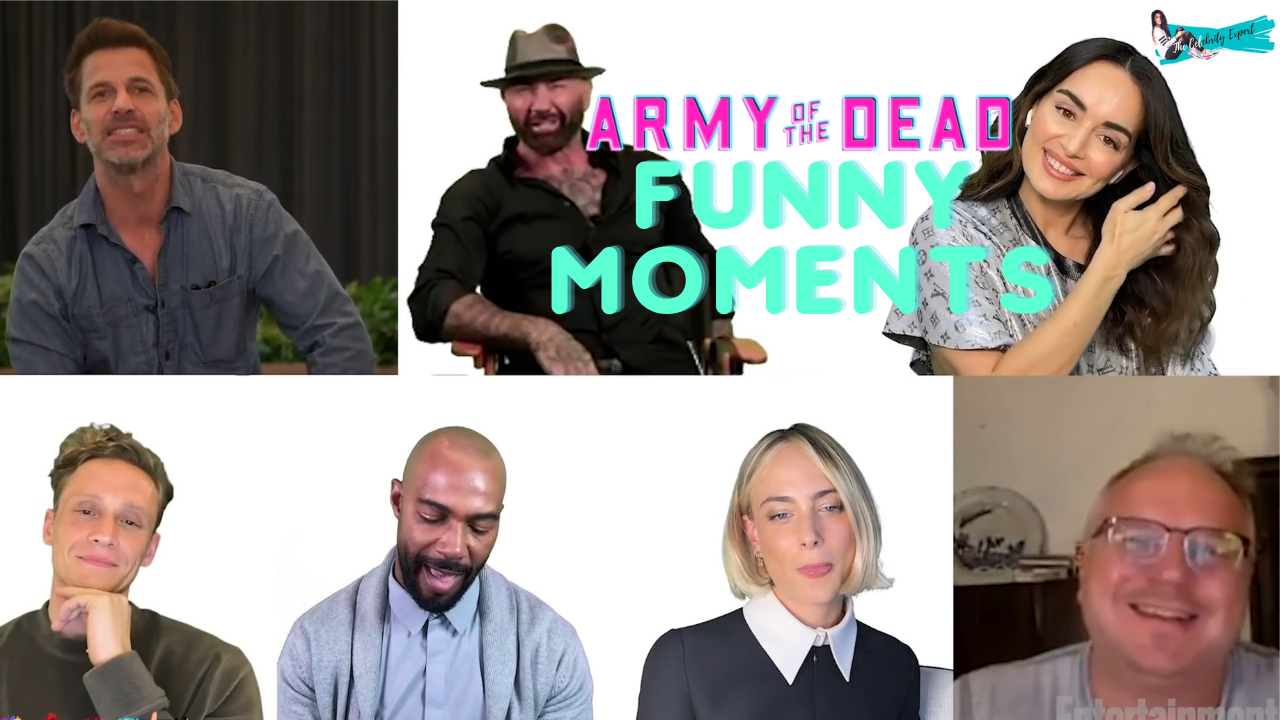 With Army of the Dead just one month away, it’s time to get hyped for Zack Snyder’s followup to Justice League. The action film will take place during a zombie apocalypse and follow a group of individuals who decide to venture into the outbreak’s ground zero, which is located in Las Vegas, to nab $200 million dollars.

It’s a zombie heist! The film’s star, Dave Bautista, got a chance to see it early, and he’s already itching to enter the discourse surrounding Army of the Dead’s ending.

The actor and retired professional wrestler has long been passionate about Zack Snyder’s upcoming film, but now he’s really turning up the volume.

Hold right up, we haven’t seen it yet! Dave Bautista is maybe speaking too soon, but he’s definitely teasing an impressive ending for Army of the Dead. And honestly, knowing Zack Snyder, I wouldn’t expect anything less

It sounds like the ending of Army of the Dead is going to leave us excited to talk about it, and perhaps even divide some fans? Dave Bautista says he’s “obsessed” with it, but he’s curious how audiences will receive the conclusion.

Hearing the actor’s early thoughts on the movie does make me more curious about what Snyder’s overall approach will be to the story. How do you end a zombie heist movie anyway? They grab the cash… and then what? Do they even get to the cash?

Army of the Dead is set to open in limited theaters on May 14 and stream on Netflix starting May 21. 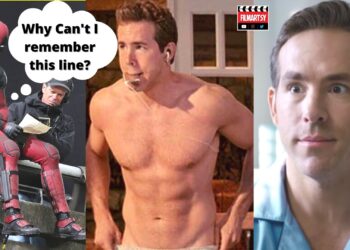 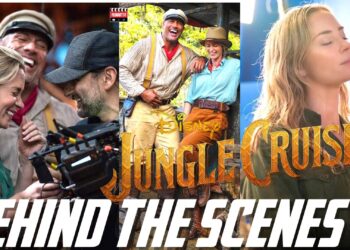