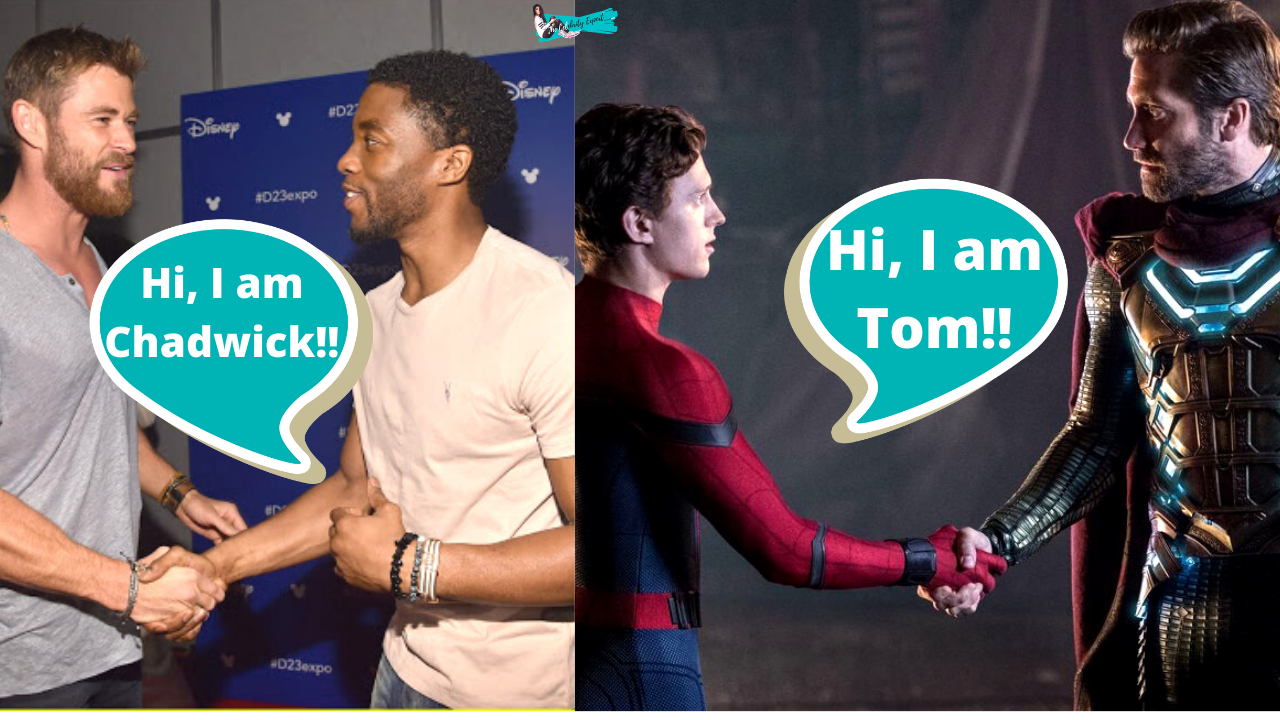 One of the best things about the Marvel Cinematic Universe is what happens behind the scenes. Many of the superhero actors and actresses are friends in real life and share many sweet moments together.

Whether they’re doing interviews, making fun of each other on social media, or supporting one another’s new projects, these celebrities have made it clear that their friendships will outlast the film series.

The Marvel Cinematic Universe recently hit a decade-long milestone. Throughout the past 10 years, the studio released more hits than misses. On the big and small screen, fans witnessed as some pretty epic friendships grew

While the characters captured audiences imaginations, the actors have also made some great friendships. Nothing warms an MCU fan’s heart more than seeing them interact off-screen. Over the past decade, everyone has witnessed the birth of some amazing double acts.

Plus, a number of the Avengers actors have worked together before joining the MCU, too. Did you know, for instance, that Tom Hiddleston and Benedict Cumberbatch’s friendship goes all the way back to 2011’s War Horse?

Even characters that were once enemies, can lead to a closer friendship. For example, Black Panther was fighting Captain America as he tried to protect the Winter Soldier, who killed T’Challa’s father. Well in Avengers: Infinity War, T’Challa then invites Cap to bring Vision to Wakanda to remove the mind stone, and let the Avengers battle in the fields of the great city.

With the amount of time that these actors and actresses spend filming, they create a bond. Some of them aren’t as close as you think, but the overall group is very close. That’s what makes the Marvel Universe so special.