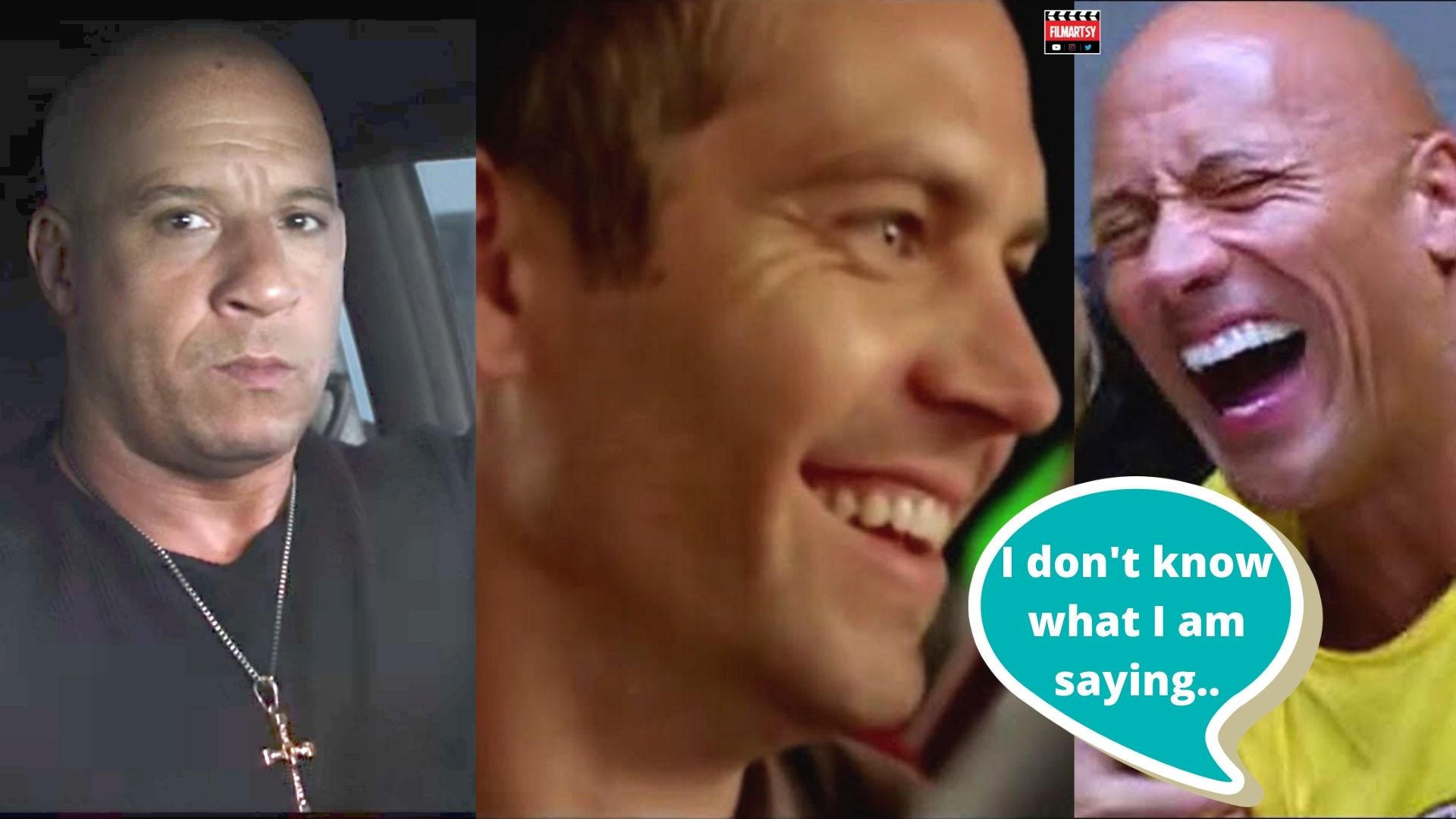 Usually after every good movie they releases their gag reels, bloopers, outtakes… call they what you want but everyone knows them as the mistakes that the actors have made during the filming of the movie.

And as the new part of the franchise Furious 7 came out few mounts ago so did the bloopers. And let me just say that they are hilarious, especially because it is a compilation of almost every Fast And Furious movie. So in the video we can see every mistake that the actors have made from the part 2,4,5 and 6 of the film. And also it is a kind of memorable video for Paul Walker, we all know about the tragedy and to be honest I don’t want to mention that any more. So yes, you can see every mistake and laughter that Paul Walker made during the set, as well as the rest of the crew.

Hope you will enjoy this video and at the end there is only laughter.