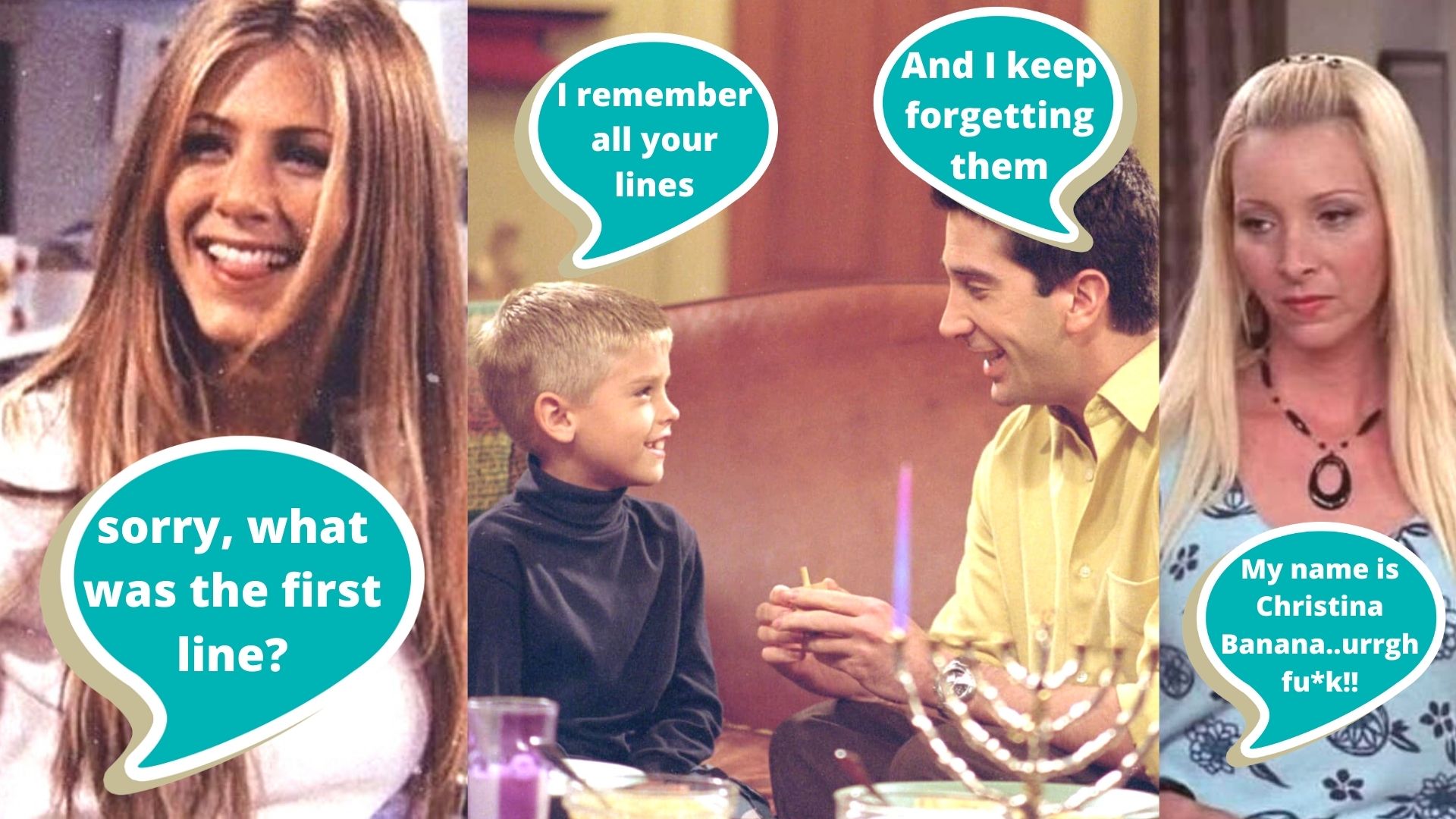 The long-awaited Friends: The Reunion special is coming, and fans couldn’t be more excited. The megahit show’s six main stars are coming together to look back on the beloved series and its lasting legacy.

They were practically babies in 1994! Matt LeBlanc, Lisa, David, Matthew, Jennifer Aniston and Courteney each broke through with their roles on the NBC sitcom, and it still remains a major milestones in their careers.

Whatever water Jennifer Aniston is drinking, we want some because she hasn’t aged a day. After 10 years as Rachel, Jennifer Aniston was pretty cemented in her Hollywood fame. She went on to star in a plethora of comedies and rom-coms

No shade to David, but we firmly stand by the belief that Ross was the worst. He didn’t deserve Rachel, but let’s not digress. Out of the men from Friends, we’d have to say he’s been doing the best since the show ended 12 years back.

Out of all her Friends, Courteney stuck with TV to maintain her success. She took a tiny break before appearing on the TV show Dirt from 2007-2008. She didn’t stay dirty for too long because she got her own series, which lasted from 2009-2015 and it was filled with delicious cameos from her previous co-stars.

Matthew Perry as Chandler Bing is easily one of the biggest reasons we ever watched Friends. While Chandler never had too many struggles on-screen, Matthew perry had many off-screen while filming Friends. Most recently there were numerous tweets coming from around the world about Matthew’s slurred speech. Well, just to distract u lil from that sad news, did you know Matthew punched now Canadian prime minister Justin treadeau years ago at school?

We’re little heartbroken to say that Lisa Kudrow’s future endeavors did not involve her singing “Smelly Cat”. Right after Friends, she wrote, produced, and starred in The Comeback on HBO.

We love Matt LeBlanc so much, we absolutely forgive him for attempting to make Joey a thing. We totally understand why Joey wasn’t what producers believed it would be, I mean who can followup Friends? It wasn’t Matt’s fault that they failed, but he admits they were doomed from the start.