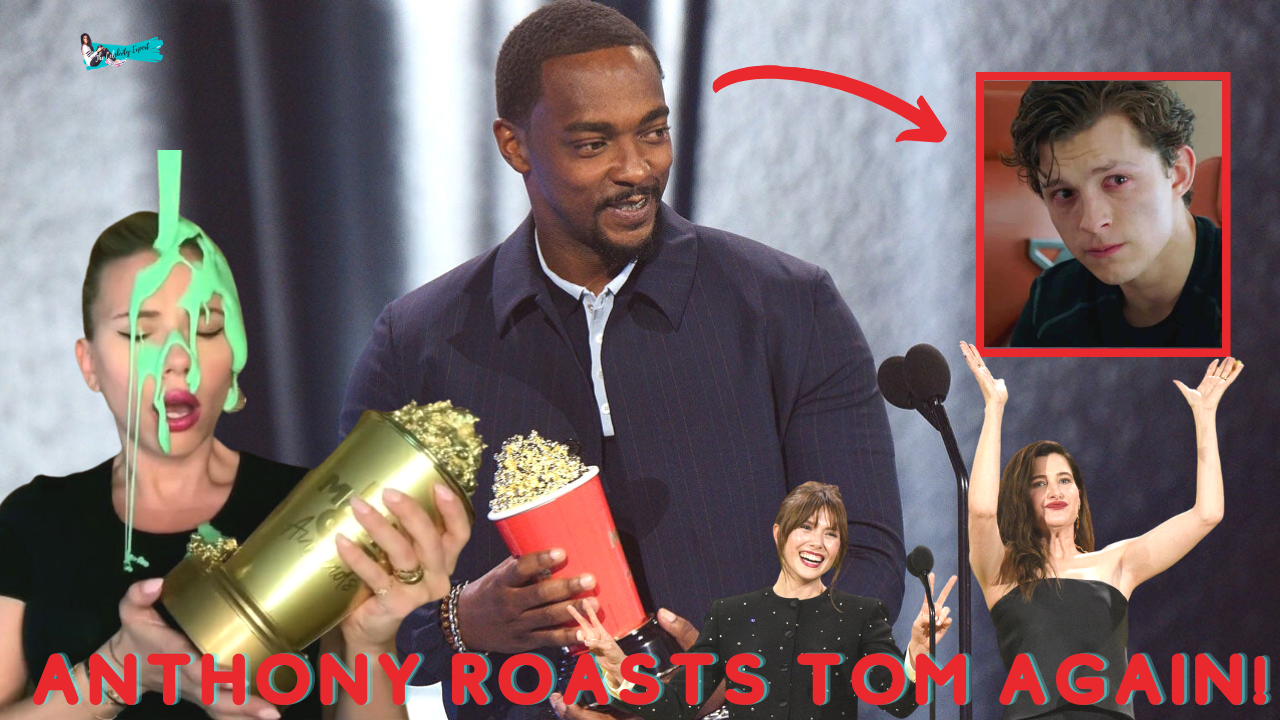 The MTV Movie & TV Awards 2021 have been a star-studded affair what with some of our favourite celebrities taking to the red carpet, looking their best. The evening also promised to honour some major Hollywood celebrities for their exceptional work during a tough year due to the pandemic.

Among the winners, was also actress Scarlett Johansson, who was honoured with the Generation Award. While the Black Widow star wasn’t in-person at the ceremony in LA, she accepted the honour virtually.

Hollywood star Chadwick Boseman won the MTV award of best performance in a movie for Black Bottom, his last on-screen outing. The Black Panther actor, who passed away last year following a four-year private battle with colon cancer at the age of 43, was also nominated for the best actor Oscar.

For The Falcon and the Winter Soldier, Anthony Mackie and Sebastian Stan were named the best duo as the titular superheroes, respectively. Mackie won another trophy for the best hero. Mackie accepted the award in person on behalf of himself and Stan, who was unable to attend the event.