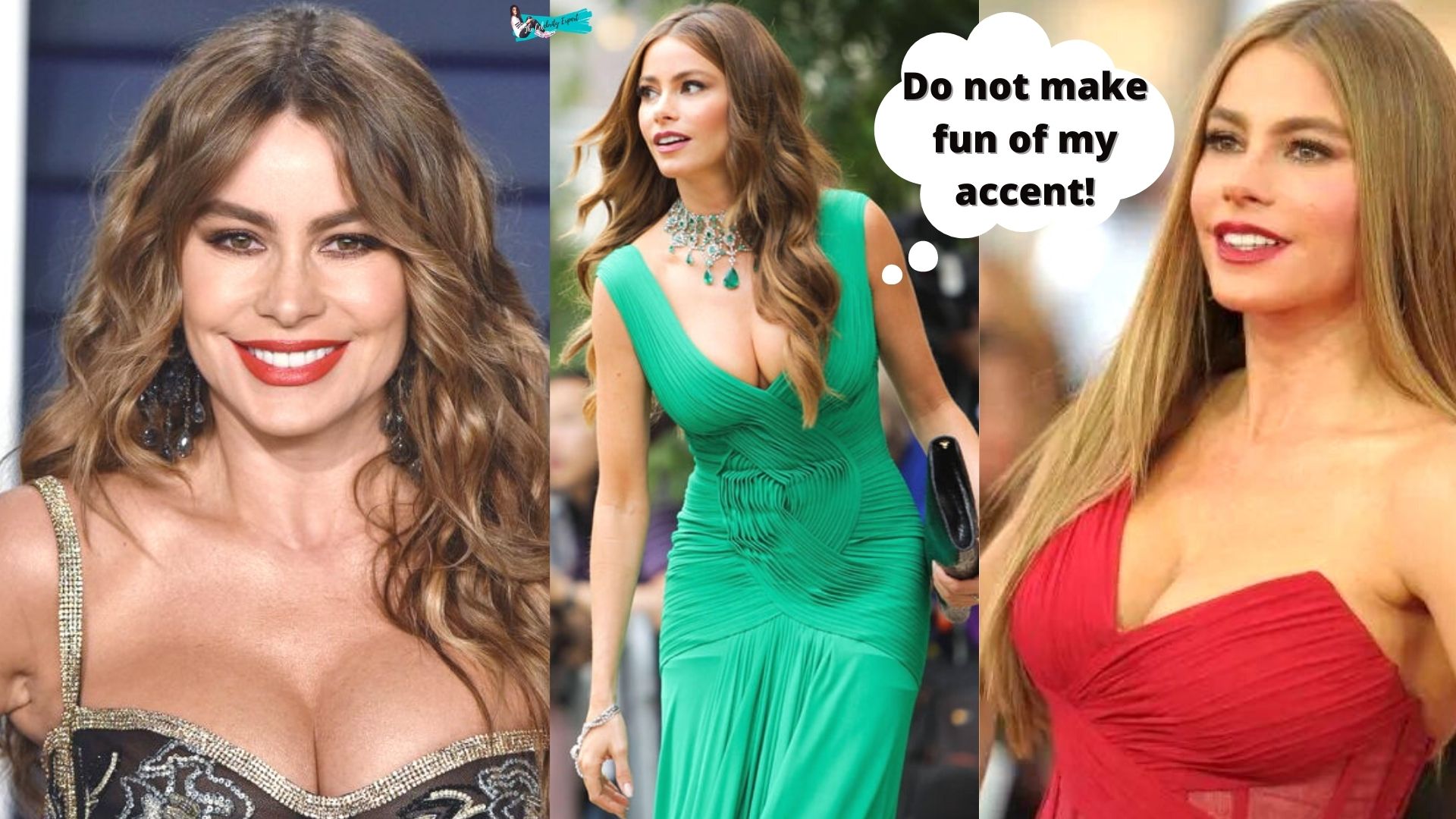 Sofia Vergara is a lot more than her beauty and spot-on comedic timing.ABC’s “Modern Family” star has been the highest-paid television actress since 2012, but her hard work started years before anyone knew her name.

You may think you know Vergara, but here are five things you probably didn’t know about the Colombian beauty.

One of Vergara’s earliest success secrets started with being able to recognize what would get her ahead. And, ironically, it started with her head. Vergara is a natural blonde. She made the switch to a darker tone because it was more marketable in Hollywood.

Early in her career, Vergara realized that there was a need for better representation of Latin American talent. In 1994, she cofounded a management company with her own manager, Luis Balaguer, called Latin World Entertainment or LWE.

As she was climbing her way to the top, Vergara was diagnosed with thyroid cancer in 2000. Though she kept it secret then, the actress went public with her story in 2011.

when she only had commercials and telenovelas on her résumé. She underwent surgery and treatment to beat the illness. But even today, Vergara continues to take thyroid hormones.

At 18, Vergara wed José González, who she described to Parade as her “high school sweetheart, the only one.” A year later, they had a son, Manolo. But things didn’t work out between the couple and a year later, when Vergara was 20, they divorced. Vergara raised Manolo as a single mother, and he’s now 26 years old and has his own modeling career. 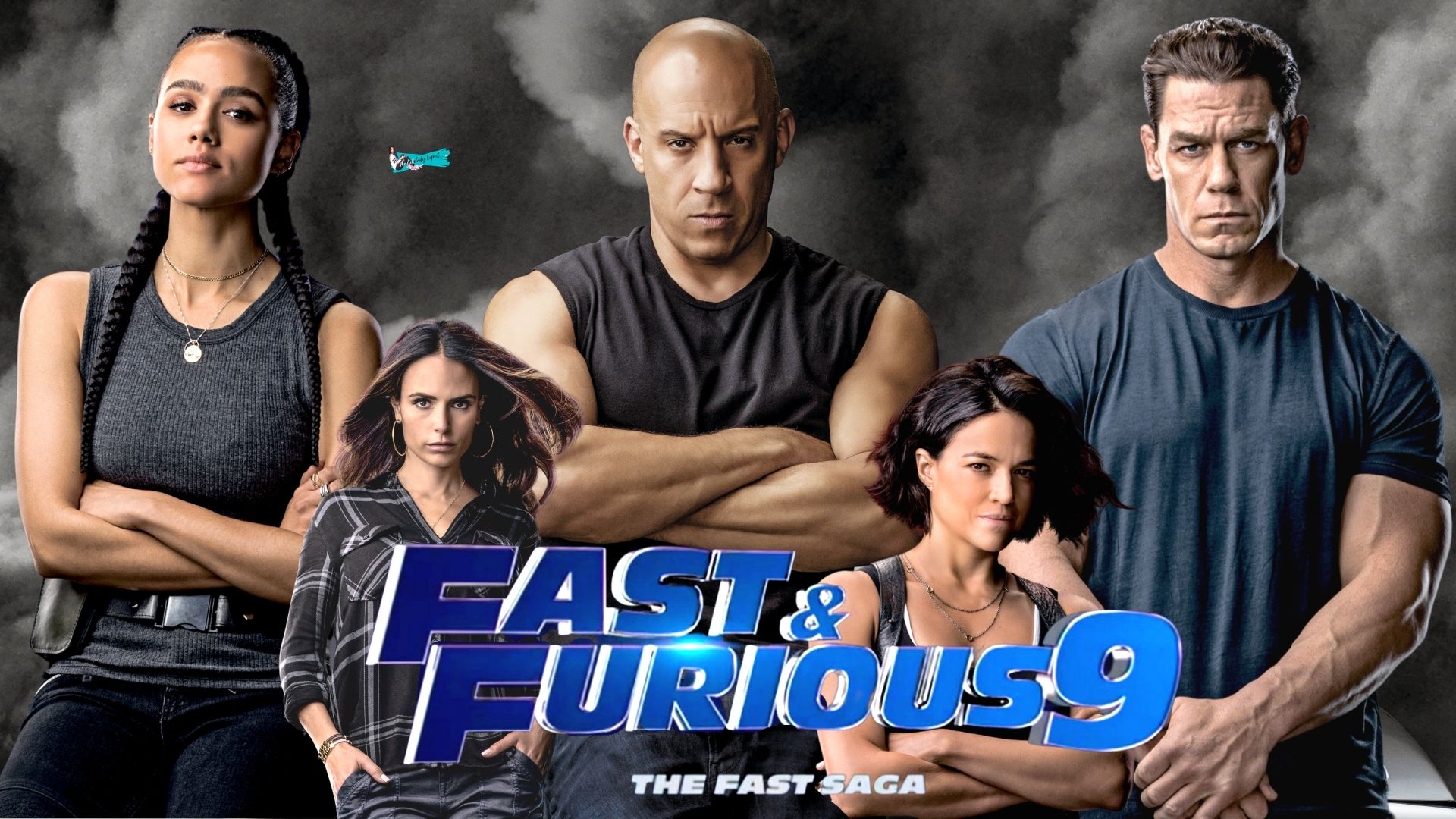 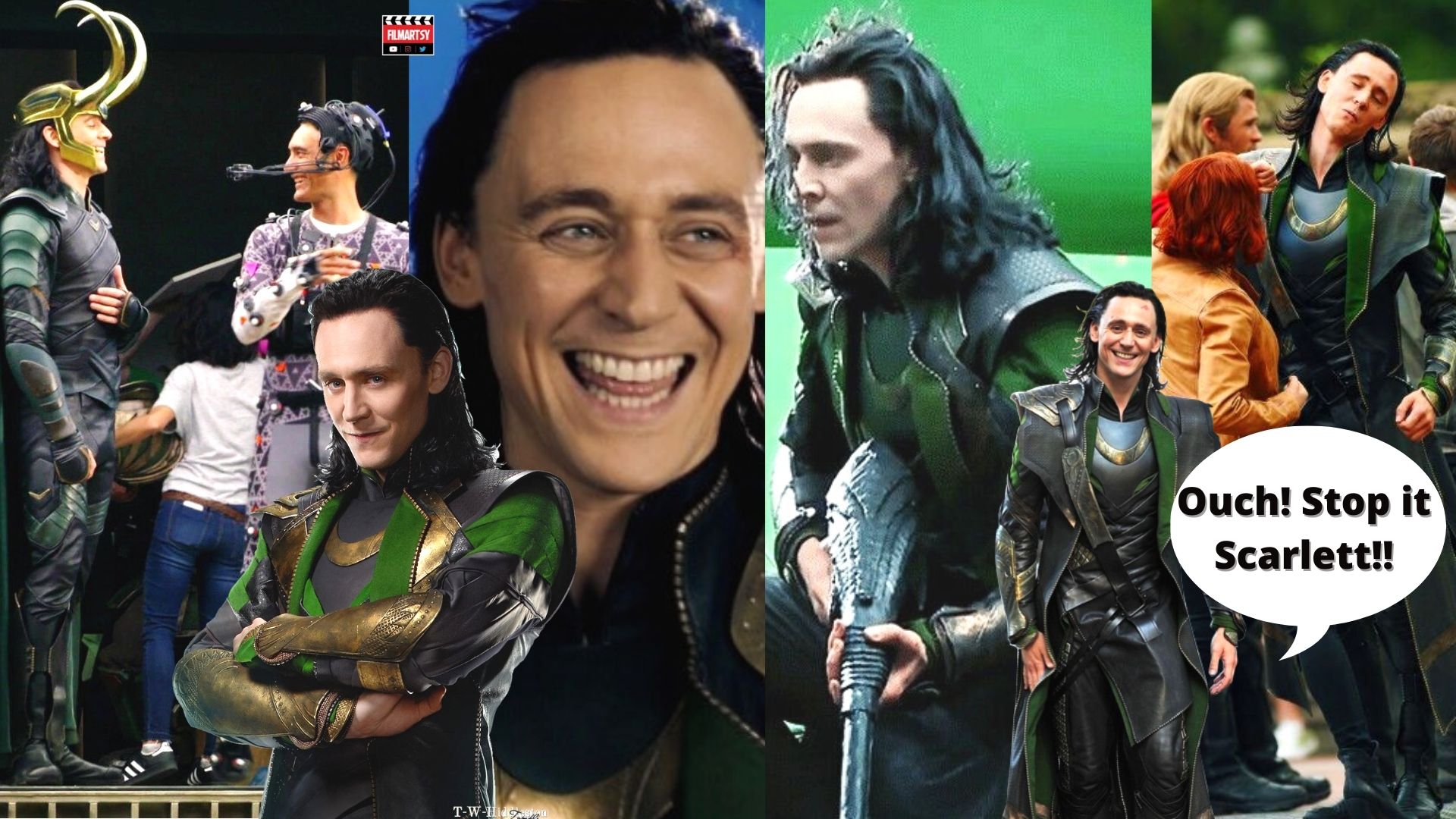 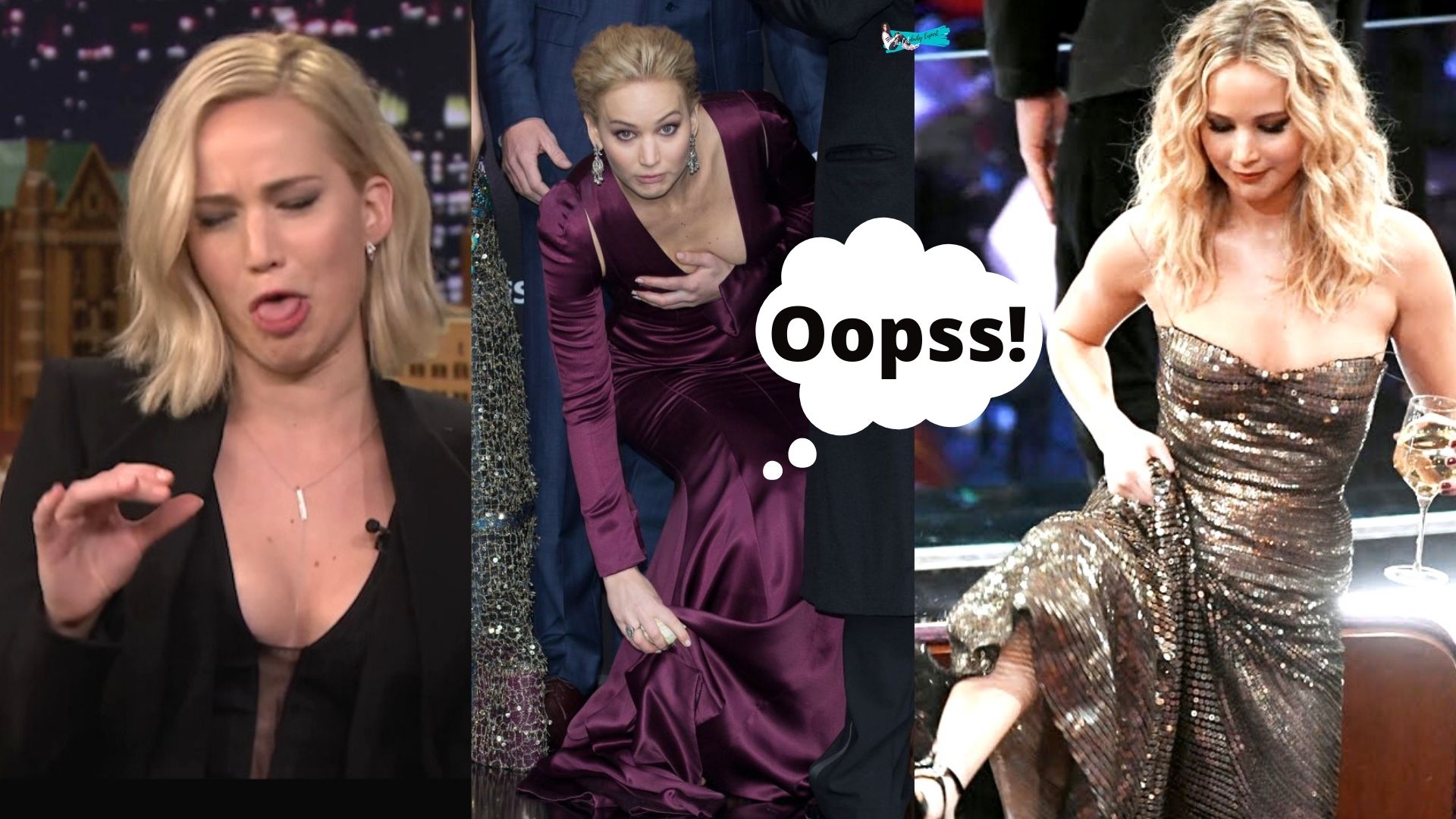 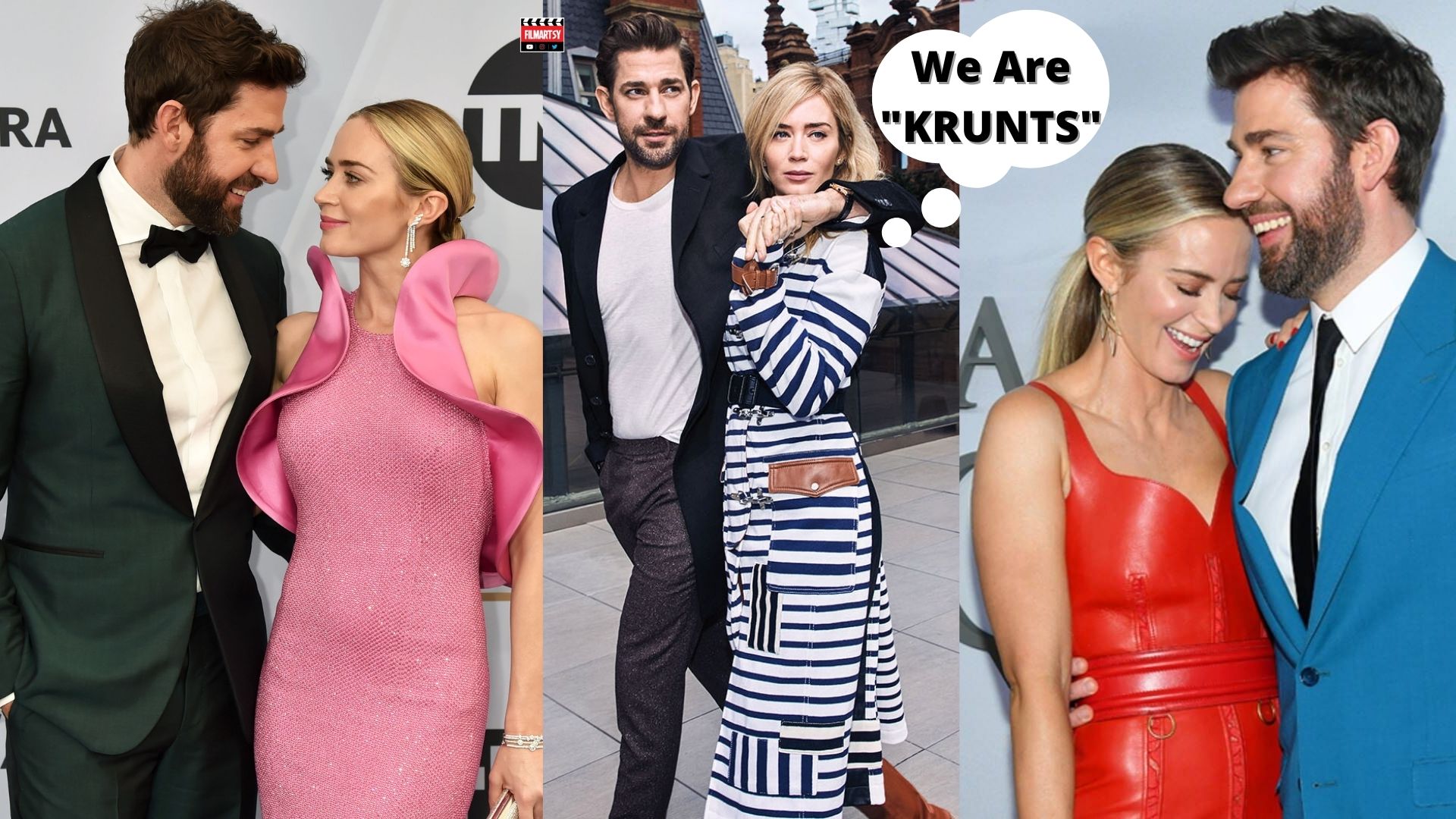