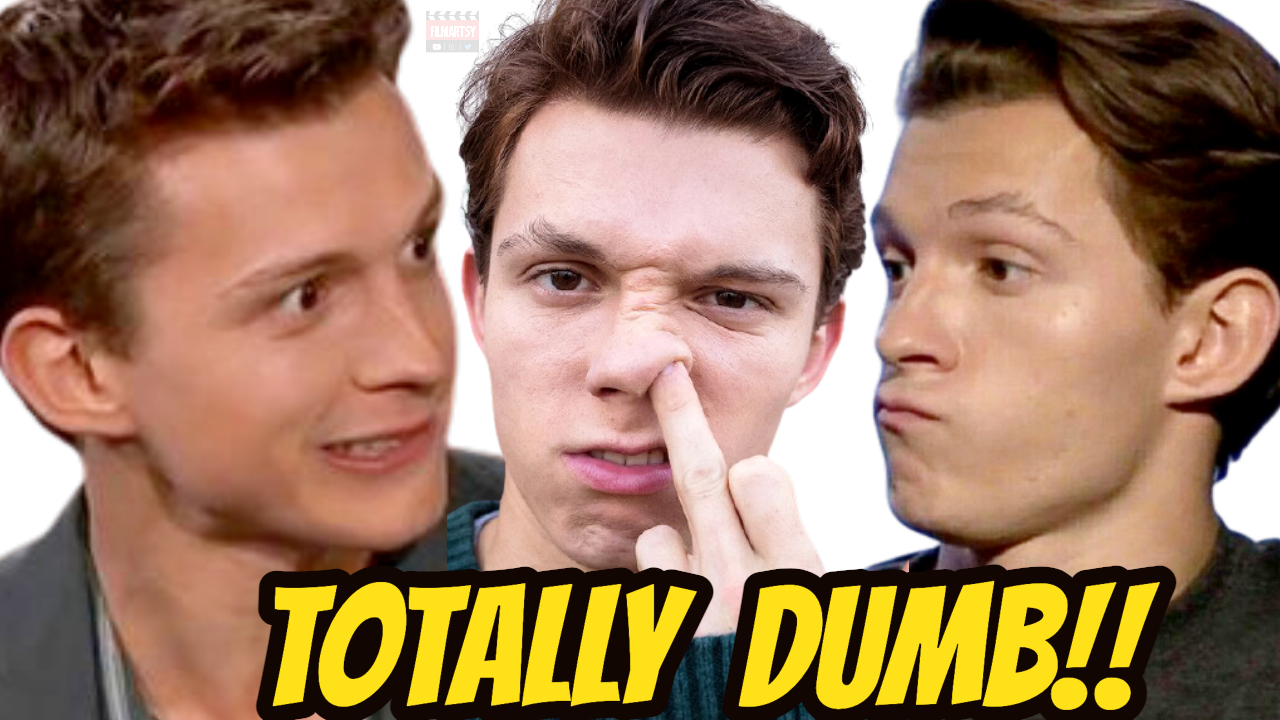 Tom Holland didn’t hit the Hollywood scene so much as he smashed into it like a particularly charismatic meteor. From his jaw-dropping performance of Rihanna’s “Umbrella” as part of The Tonight Show’s Lip Sync Battle to his wholesome and wholehearted performance as Peter Parker, he’s taken the Marvel Cinematic Universe and the world at large by storm. But for all the speed and sparkle of his ride to the top, there’s still a lot we don’t know about the actor we’re all gearing up to watch quip, kick, and thwip his way through Avengers: Endgame and Spider-Man: Far From Home.

It turns out that Holland, at only 22 years old, is already quite a lot more than the chipper kid he portrays, and that his ambitions are likely to take him far beyond the realm of spandex and spider-senses. Accordingly, we went ahead and rounded up some of the unlikeliest, most resonant, and least-discussed aspects of the man behind the web-shooters.

Holland’s been dancing since he was in diapers. “I used to dance to this Janet Jackson song [his mother] would play when I was a baby,” he recounted to The Hollywood Reporter, which prompted her to enroll him in a weekly dance class for children. He took to it immediately, throwing himself into everything from ballet to hip-hop with feverish intensity. Though this was the first step on the road to becoming Spider-Man, it was also something schoolyard bullies were quick to leap on. These were some “rough patches,” he told People Magazine, but “you couldn’t hit me hard enough to stop me from doing it.”

It is this relentless pursuit of his passion that pushed him to audition for the titular role in the West End production of Billy Elliot, that got him doing backflips in his audition tapes for Marvel, and ultimately gave him experience in being an underdog dedicated to overcoming his limitations — something he now credits as a key inspiration in his performance as Peter Parker. “I, like Peter, accepted I wasn’t the cool kid at school,” he mused, “and just found my group of friends and got on with it.”

You wouldn’t guess it from his online presence — a cursory glance at his Instagram reveals an excitable reverence for absolutely every novel experience fame has brought him — but Tom isn’t the first famous Holland, nor the only one who’s worked as a creative professional. His father Dominic is a comedian, broadcaster, and author, and his mother Nicola Elizabeth is a photographer. Despite early exposure to performance and his enrollment in a weekly dance class, Tom’s ascent has been described by his father as a fluke.

Before Tom’s role in Billy Elliot, Dominic said in a radio interview, “there’s been no stage school, there’s been no drama lessons… He had no training.” When Tom’s agent proposed putting together an audition tape for Marvel, the family was roundly skeptical. Now that the impossible has happened, however, the Holland family credits this unlikely trajectory as the source of Tom’s down-to-earth nature. Given how much his brothers reportedly tease him, combined with Dominic’s publication of a book entitled How Tom Holland Eclipsed his Dad, it’s likely that his easy-going demeanor isn’t going anywhere.