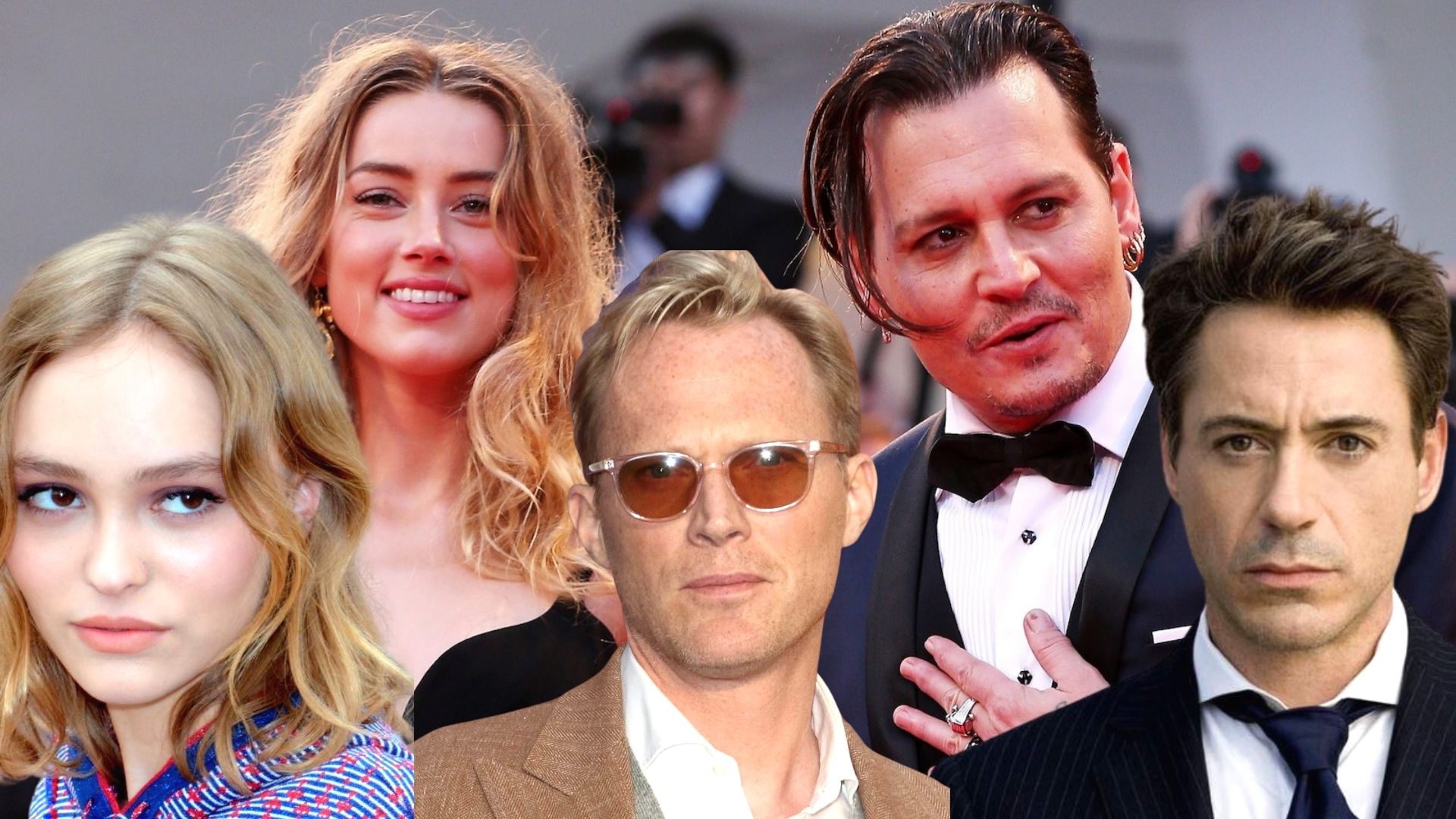 Hollywood actor Johnny Depp had been embroiled in a controversy after his ex-wife Amber Heard accused him of domestic abuse last year. Things seem to have turned around, however, with Depp suing Amber for $50 million for defamation.

Depp’s lawsuit referred to Heard’s allegations as a ‘hoax’ and has presented new evidence that it was actually Depp who was physically abused in the marriage, and not the other way around.

Depp’s legal team have provided fresh evidence alleging Heard punched Depp in the face and and chopped a part of his finger. The new video and photographic evidence submitted show Depp’s face with a huge bruise, and one of his fingers severed.

This new development has brought around a change in attitude towards Depp on social media. Fans have been apologising to the actor for accusing him of abuse. According to reports, Depp is ‘overwhelmed’ with this outpouring of support.

Johnny Depp reportedly tried to have Amber Heard replaced on Aquaman, following the breakdown of their relationship. The actor was accused of writing to his sister, producer Christi, to seek out help, as she had previously had a deal with Warner Bros.

In case you missed it, previously, during an interview with Entertainment Weekly, Heard responded to the petition implying Depp had paid people to start the campaign on social media.

Johnyy’s former romantic partner Vanessa said in a witness statement that she had always known Depp to be “a kind, attentive, generous, and non-violent person and father.”

Vanessa also said, Amber Heard’s abuse allegations were “nothing like the true Johnny she knew, and from her personal experience of many years, she can say he was never violent or abusive to her.”