As anticipation for the Spider-Man: No Way Home trailer rises, fans wonder if it could premiere tomorrow on Tom Holland’s 25th birthday.

There’s a lot of hope rolling around in the Marvel fandom right now, as some fans have started wondering if the Spider-Man: No Way Home trailer will arrive on Tom Holland’s birthday. After taking a year off from movies because of the coronavirus pandemic, the MCU has quite the 2021 slate ahead. Spider-Man: No Way Home is scheduled to be the final film of the year and will arrive in December. It will pick up with Holland’s Peter Parker now that his identity has been revealed to the world. Also, if the many reports over the past few months are to be believed, Spider-Man: No Way Home will feature a supporting cast filled with performers from past Spider-Man movies.

With so much intrigue surrounding the project, fans are eagerly awaiting the first bit of footage from Spider-Man: No Way Home. It’s the only 2021 MCU movie to not yet receive a trailer, and with the year’s midpoint approaching, many are getting impatient. Spider-Man: No Way Home‘s social media accounts have teased fans over their repeated requests to see a trailer, but no official date for when the footage might arrive online has been given.

Tomorrow, June 1, is Holland’s 25th birthday, and that special date has led some Marvel fans to speculate about whether the Spider-Man: No Way Home trailer could debut then. It could be the perfect birthday present for the actor, many noted, and it would also fit various rumors that have suggested the trailer will arrive in the coming weeks. Scroll on to see a few examples of what people are saying.

Most importantly, it must be noted that there is no official confirmation that the Spider-Man: No Way Home trailer will premiere tomorrow. This is merely fan speculation. That does not mean a trailer release isn’t possible, but that people should be careful about getting their hopes up. It would certainly be exciting to see a Spider-Man: No Way Home trailer tomorrow on Holland’s birthday. It’ll also be just as thrilling to see it in a few weeks if that is what Sony and Marvel choose. Fans just need to be patient for a bit longer.

Dwayne Johnson has recently been in the news for his deepening friendship with Deadpool star Ryan Reynolds which might have... 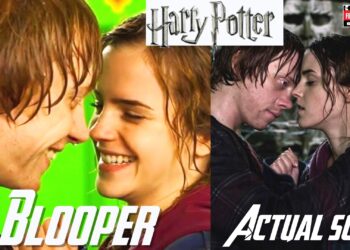 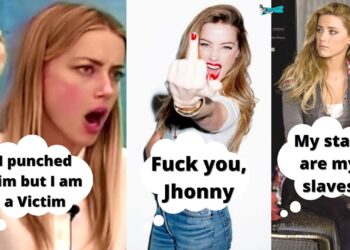