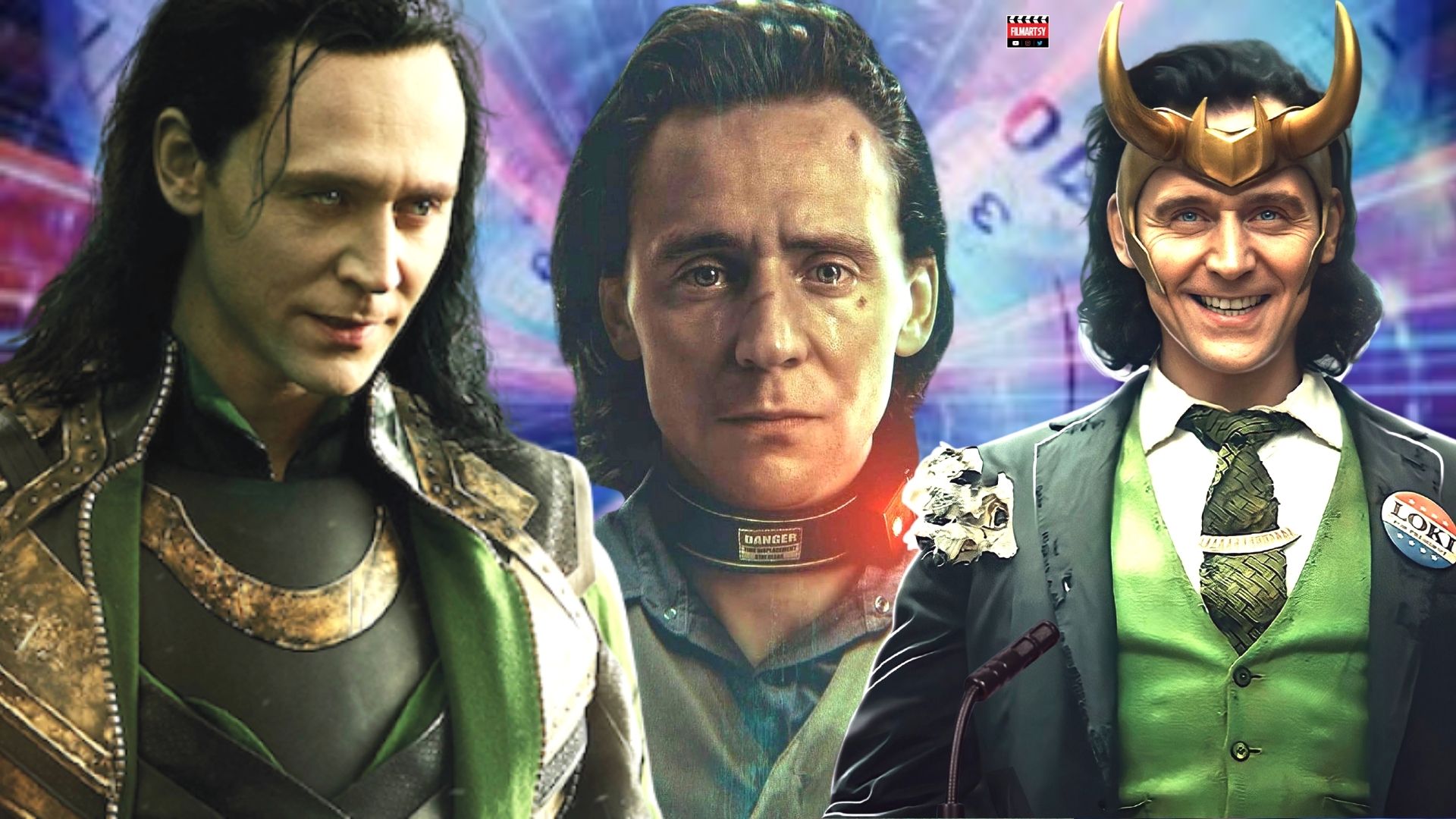 The next TV series in the Marvel Cinematic Universe is officially up and running after Loki debuted its first episode this past Wednesday.

Despite Loki’s multiple brushes with death over the years, the God of Mischief is thriving in his own solo series with Tom Hiddleston back in the iconic role. The time travel series introduces a bunch of new concepts into the Marvel universe, including the mysterious Time Variant Authority, the Multiversal war and the idea of multiple Loki’s.

Audiences have already been introduced to two of these Loki variants in the new Disney+ show. The main Loki in the series is a variant from the 2012 timeline, who escaped with Tesseract after the battle of New York. Another Loki variant is also on the loose and is causing havoc amongst the timelines, although its identity is still a mystery.

In an interview with Marvel Entertainment, the cast and creators of Loki shared their thoughts on the many alternate timeline versions of the God of Mischief.

Tom Hiddleston acknowledged that the many “multifaceted aspects” of Loki make up “part of the pleasure” he has in playing the character.

“Well, you know, we contain multitudes as the saying goes. I found there are so many multifaceted aspects of this character that often exist within him – either in concert or in conflict. That’s part of the pleasure I have in playing him.”

When it came to turning these multifaceted aspects into other Loki variants, Hiddleston said he found it “thrilling”.

“Then to have that interior multiplicity eternalized was thrilling.”