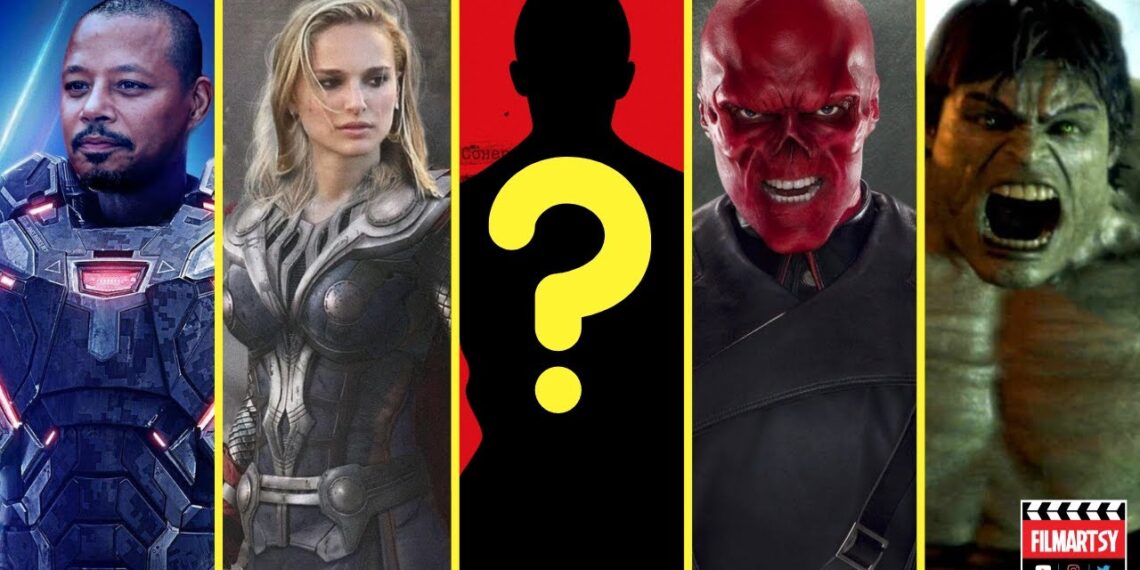 The Marvel Cinematic Universe (MCU) has a total of 23 films, with more to come. Each one of the films is carefully connected and plays a role in the overall narrative of the MCU. Marvel has ultimately created a digital medium for current and future generations of fans, which supports the Marvel comic books popularized in the previous century. As a result, the MCU will continue to prosper due to the plethora of Marvel creations.

Unlike the comics, the MCU needs a cast and crew to engineer the films. Marvel has done an exceptional job of casting the right talent for their movies. However, there have been cases where an individual could no longer participate in the MCU. Here are 5 celebrities that were fired from the MCU, and 5 celebrities who quit.

Ant-Man is one of the founding members of the Avengers in the comics. Therefore, it was only a matter of time until the superhero made his MCU debut. Edgar Wright was initially tasked to write and direct Ant-Man. The film was a passion project for Wright, who completed the first draft of the script prior to the start of the MCU. However, Wright was not involved with the film by the time it was released.

According to Wright, Marvel Studios wanted to make a new draft of the script. Studio executives thought of a different approach for Ant-Man; they wanted a less Wright-esque film. Wright felt that Marvel was completely changing what he had envisioned and left the project. He was replaced by director Peyton Reed, but Wright still received screenplay and story credits for the film.

The Avengers was the first time an ensemble of Marvel superheroes were featured on the big screen and further established the superhero genre. But it was the mid-credit scene that had fans excited for the years to come. Thanos was revealed to be the big supervillain for the Avengers and his presence within the MCU was teased in several films before his full introduction in Avengers: Infinity War.

Damion Poitier played Thanos for the mid-credit scene in The Avengers. Poitier had no acting lines and simply smiled at the camera. It is obvious that the CGI in 2012 was not up to Marvel’s standards so Thanos was pushed back in order to improve the technology and deepen the MCU. When it was time for Thanos to have a larger on-screen presence, Marvel announced that Josh Brolin would portray the Mad Titan.

Joss Whedon is the architect for the initial phases of the MCU. Whedon directed the first two Avengers films and was a consultant for various MCU projects. The Avengers is was a groundbreaking achievement in film history. But Whedon was overwhelmed by the time Avengers: Age of Ultron was released and needed a break from the MCU.