by FilMonger
in Behind the Scenes, Bloopers, Uncategorized 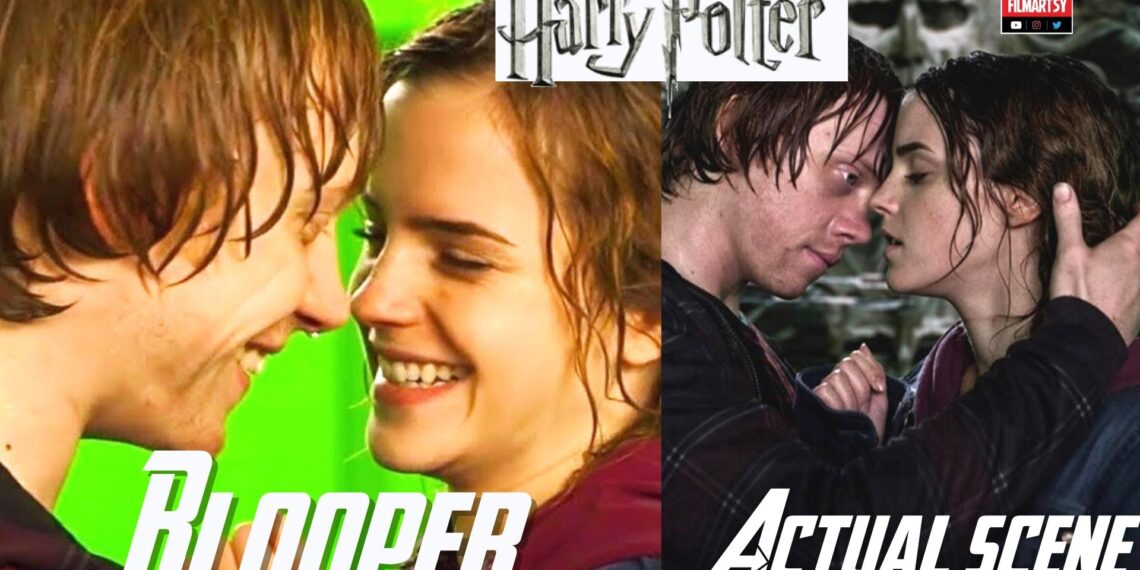 Such a massive franchise as Harry Potter is bound to have at least some plot mistakes and inconsistencies. Some of them were made by the writer, for example, when she introduced the Time-Turner that fans named the worst invention of the magic universe. But some of the plot holes were made solely in the films, namely in scenes where they didn’t follow the book and tried to make the movie more spectacular.

We at Bright Side were really surprised at how much we missed regarding these plot holes in the past. We want to share what we’ve found with you. And the bonus at the end of the article will tell you about what it really was that Neville forgot!

Why the safety rules at Hogwarts are so weird

The Harry Potter characters keep saying that Hogwarts is the safest place in the magic world. However, it’s a place where students play very dangerous sports, take part in deadly competitions, and battle monsters and dark wizards.

But the rules for visiting the “safe village” are strict as they can be. For example, you can’t get into Hogsmeade unless you have permission from your parents. So why does nobody ask for their parents’ permission to take part in the Triwizard Tournament?

Very few people actually noticed this part in the first film. Hagrid takes Harry from the Dursleys on the boy’s birthday which is on July 31. They go to the Diagon Alley where Hagrid buys Harry an owl for his birthday. This proves that it’s the same day. And right after that, Hagrid gives the boy a train ticket. Harry finds the platform and leaves for Hogwarts. But it’s still the same day — July 31!

The book doesn’t have the same problem: after Hagrid’s visit, Harry goes back to the Dursleys for another month.

While trying to make the movie look more spectacular, the creators didn’t show Quirrell’s death the right way. It looked like Harry killed the professor and watched him die. Even if we leave out the moral problem of an 11-year-old killing someone, why does Harry not see Thestrals that everyone who has seen death can see?

The book handles this matter better. In the literary version, Harry doesn’t kill Quirrell, he only fights with him, then loses consciousness and doesn’t see him die.