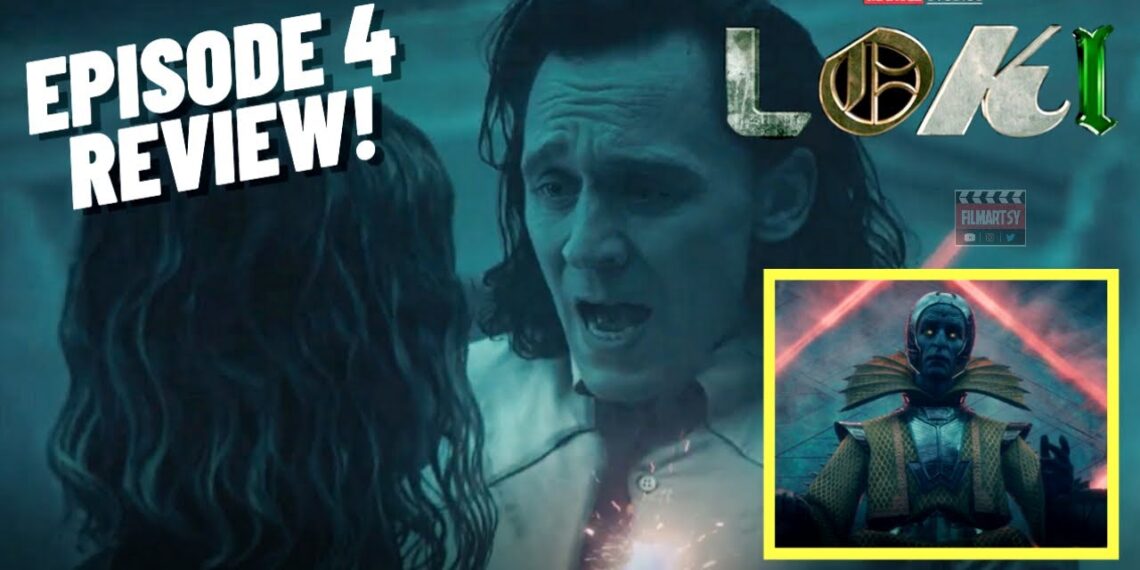 Loki’s solo adventure reached episode 4 on Disney Plus Wednesday, following on from God of Mischief getting to know his female Variant Sylvie after the pair escaped the clutches of the Time Variance Authority. It’s the first episode of the Marvel Cinematic Universe series to include a post-credits scene, which we’ll dive into after the spoiler warning below.

We left Loki (Tom Hiddleston) and Sylvie (Sophia Di Martino) seemingly trapped on the doomed moon of Lamentis in 2077, with a planet about to crash down and the escape vessel they’d planned to hijack destroyed. Sylvie had also bombed the Sacred Timeline, creating countless branches and forcing the TVA to deal with the chronological chaos she’d unleashed.

After discovering that the Time-Keepers are robots, Loki prepares to bare his soul to a distraught Sylvie. However, the moment is cut short by TVA Judge Ravonna Renslayer (Gugu Mbatha-Raw), who sneaks up and prunes Loki, seemingly wiping him from existence and leaving the show without its protagonist. Guess it’ll have to be renamed Sylvie.

Or will it? A post-credits scene sees Loki wake up in a ruined city and wonder aloud if he’s dead.

“Not yet,” says a mysterious someone in the unmistakable tones of Richard E. Grant. “But you will be, unless you come with us.”

These three are inspired by some of Loki’s looks from the comics. Classic Loki is based on the character’s early appearances (like the first issue of Avengers), and Kid Loki is a riff on a version who was reborn as a child after his apparent death.

Boastful Loki isn’t quite as clear, but he’s wielding a hammer, so he’s likely inspired by a version of the character who’s worthy of lifting Thor’s hammer, Mjolnir. The one he’s got looks quite different from Mjolnir, though, so he either customized it heavily or forged a new one. Given his name, he’ll probably tell us all about his incredible exploits.

Crocodile Loki seems to be an original character, but one that’ll definitely be a popular plush toy. I want one, snap-snap.