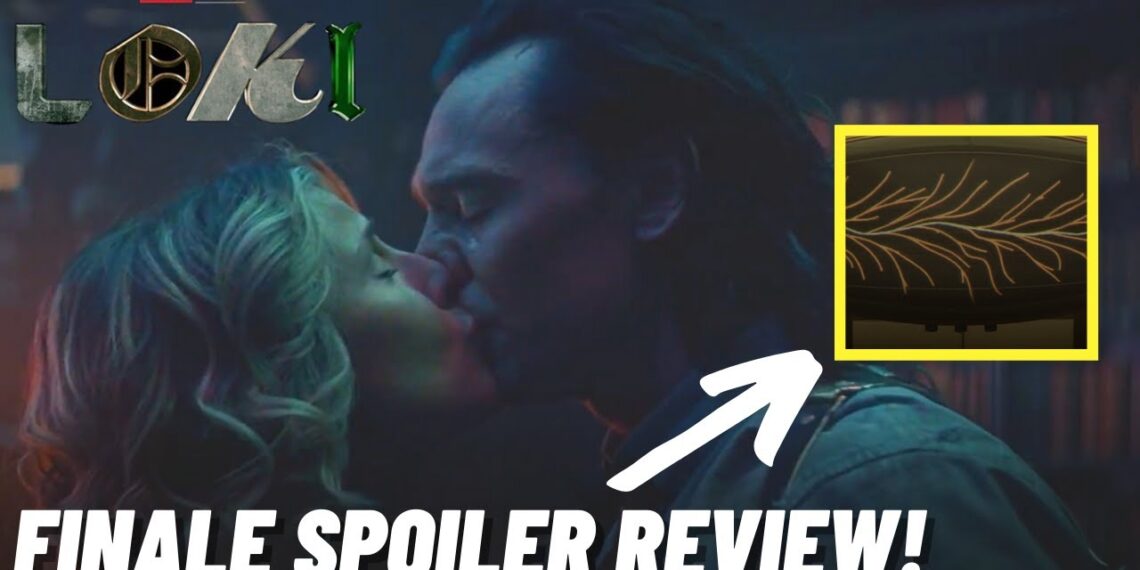 Loki’s time-hopping adventure reached its end Wednesday, with the sixth and final episode of the Marvel Cinematic Universe show hitting Disney Plus. The season finale, entitled For All Time, Always, picks up with God of Mischief Variants Loki (Tom Hiddleston) and Sylvie (Sophia Di Martino) after they uncovered the path to the castle hideout of the mastermind behind the Time Variance Authority. It also leaves us with a little post-credits scene to hint at the MCU’s future.

Separately, former TVA agent Mobius (Owen Wilson) returned to his old workplace, determined to reveal the truth that he and his former co-workers are all Variants who were snatched from their old lives and had their memories erased. It’s unclear if TVA Judge Ravonna Renslayer (Gugu Mbatha-Raw) will help or hinder Mobius in his quest.

Stepping into the Citadel at the End of Time, Loki and Sylvie meet He Who Remains (Jonathan Majors), who appears to be a version of time-hopping comic villain Kang the Conqueror. We already knew this guy was meant to make his MCU debut in February 2023 movie Ant-Man and the Wasp: Quantumania.

Since he’s never referred to as Kang in this episode, it seems like the Kang has yet to appear. He Who Remains claims to be the last survivor of a multiversal war that broke out when multiple versions of him made contact after the multiverse was discovered in the 31st century.

He tamed and weaponized Alioth, using the trans-temporal being to end the war (presumably by gobbling up the other timelines). To stop it happening again, he created the TVA to manage the Sacred Timeline.