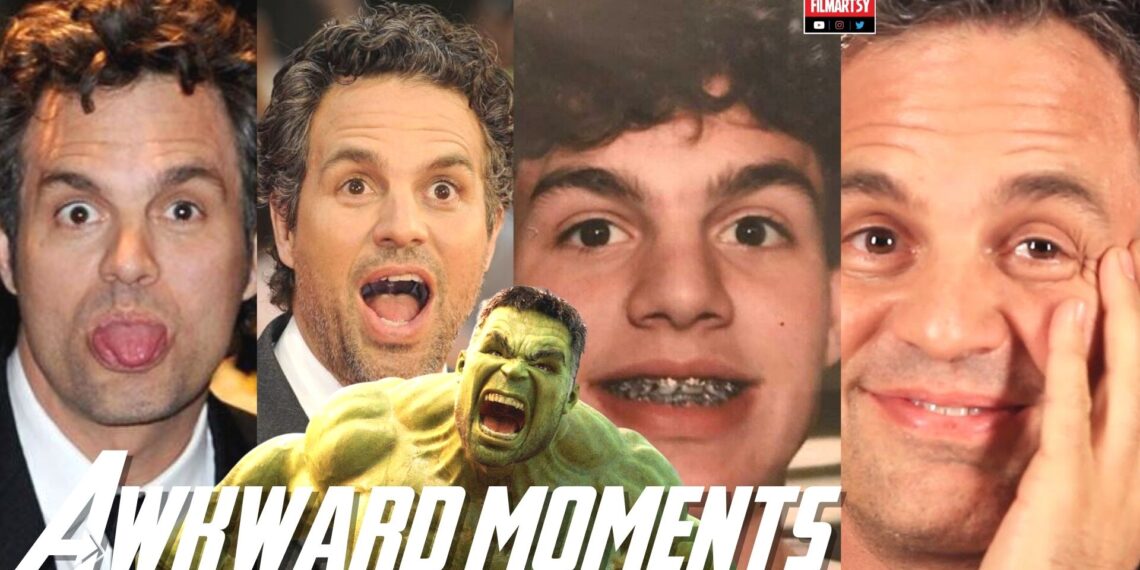 Mark Ruffalo is known for being interested in not just acting but also a wide range of acting-related activities. As a result, it should come as no surprise to learn that he is not just an actor but also both a film director and a film producer. Although he is best known for his role as Bruce Banner in the Marvel Cinematic Universe, it is important to note that he has had a long and successful career before that particular role, meaning that there is much information available about him to those who are interested in learning more.

To paraphrase Ruffalo, he had a childhood filled with happiness, though it had its share of complications. For example, he had dyslexia, which makes it a challenge for people to read text in spite of being of normal intelligence in other respects. Considering the importance of reading to not just school but also the rest of life, it should come as no surprise to learn that this resulted in a serious struggle for Ruffalo.

Furthermore, it is interesting to note that Ruffalo had ADD as a child as well, which is not uncommon for people with dyslexia. ADD is short for attention deficit disorder, which is when someone has trouble focusing on something that needs both care and consideration, thus increasing their chances of making careless mistakes when it comes to their schoolwork as well as similar matters. Unsurprisingly, this too resulted in a serious struggle for Ruffalo.

His father was the wrestling champion of the city not once but three times. As a result, Ruffalo followed in his father’s footsteps as someone who competed in wrestling in both junior high and high school in not one but two states. While he won no particular distinction, his wrestling experience did prove useful when he played a wrestler in Foxcatcher, which was a role that got him an Oscar nomination though not an Oscar win.

Eventually, Ruffalo moved to the city of Los Angeles, where he began learning how to act by attending classes at the official West Coast Branch of the Stella Adler Conservatory. Like its name suggests, said institution was founded by Stella Adler, who was not just an acclaimed actress but also an acclaimed acting teacher who can claim a significant number of famous actors and actresses that have graduated from her conservatory. Although she is no longer with us, her successors are still teaching her acting methods to new students.

Loki Behind The Scenes And Bloopers