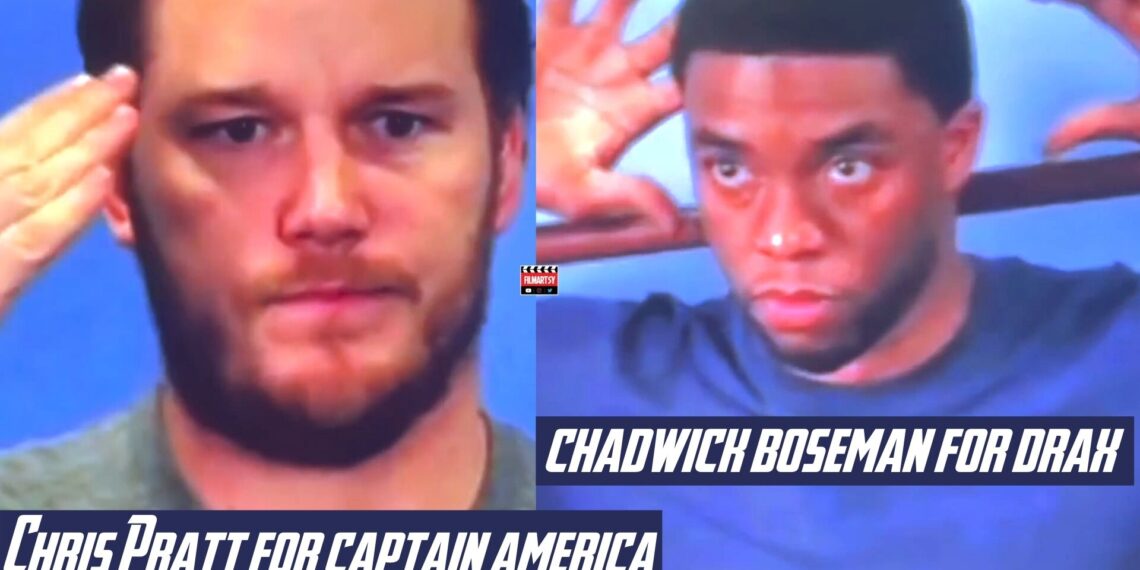 Here’s every cast member in the Marvel Cinematic Universe who auditioned for other roles, like Tom Hiddleston as Thor and Lupita Nyong’o as Nebula.

The Marvel Cinematic Universe is filled with great actors, but not everyone got the role they originally auditioned for. Marvel Studios has had incredible success when it comes to casting the MCU. Outside of a few early bits of recasting, they’ve not only managed to find actors willing to come back for multiple films, but also those that perfectly embody their characters. This is true with taking a risk (at the time) in casting Robert Downey Jr. as Iron Man or finding relative unknown actors like Tom Holland to play vital roles.

As the MCU has increased in size and popularity though, that has meant that a wider range of actors want to get involved with the franchise. This is easier said than done for most. Even with multiple movies a year, there are only so many MCU roles to go around. This inevitably means that not every actor who auditions for an MCU movie gets the part they were vying for, especially as multiple actors are considered for each role. And since these roles can sometimes completely change the trajectory of an actor’s career, missing out on one is always tough.

With the wide range of actors and actresses that Marvel Studios looks at for each movie though, sometimes the role they audition for just isn’t a good fit. This doesn’t mean they’ll never join the MCU in the future though, as Marvel has a history of coming back to people who they’ve met with before. As evident by the following entries, there are a lot of current MCU actors who originally auditioned for different roles.

Prior to getting cast as Star-Lord, Chris Pratt was originally in the running to be one of the MCU’s original heroes. Sarah Finn has confirmed that he first auditioned for Marvel Studios to play Captain America. Pratt was still in the early years of his time on Parks and Recreation when this casting process was taking place. He had also yet to try his hand at dramatic work like Moneyball or Zero Dark Thirty. Pratt may have missed out on this role once Chris Evans finally decided to accept the part, but it put him on Finn’s radar and brought her to recommend him to James Gunn for Guardians of the Galaxy.

It was recently revealed that Chadwick Boseman previously auditioned for Marvel Studios before getting the role of T’Challa. Newly released audition tapes showed Boseman testing for the role of Drax the Destroyer in Guardians of the Galaxy. Boseman would’ve been fresh off a leading role in 42 as Jackie Robinson at this time. He brought a different approach to the character than what Dave Bautista later found. But, his audition immediately made him come to Sarah Finn’s mind when looking to find Black Panther for Captain America: Civil War and beyond.