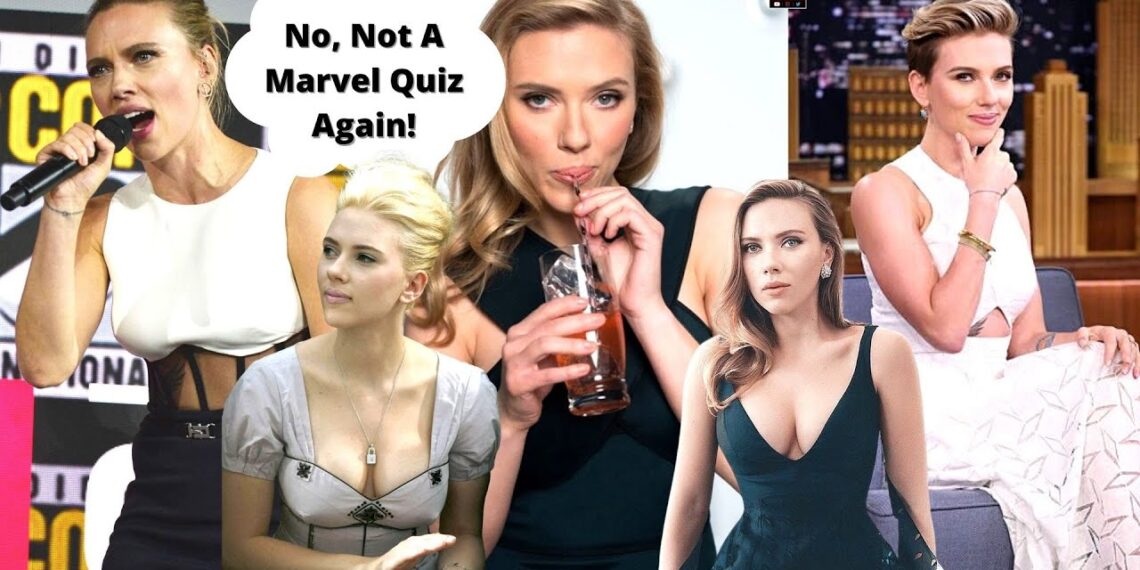 How well does Scarlett Johansson know the MCU?

On Monday night, the “Black Widow” star appeared on “The Tonight Show”, and host Jimmy Fallon decided to put her franchise knowledge to the test with the “One-Second Marvel Quiz”.

For the game, Fallon played one-second clips from various Marvel movies; Johansson had to identify the films.

Amazingly, despite her initial worries, the actress got a lot right.

Also on the show, Johansson talked about “Black Widow” and confirmed that the film will finally reveal what really happened during the character’s infamous Budapest mission.

The mission was first referenced in the original “Avengers” movie, with Jeremy Renner’s Hawkeye telling her, “Just like Budapest all over again,” to which Black Widow responded, “You and I remember Budapest very differently.”

Talking about the film’s delayed release due to COVID, Johansson admitted, “I’m nervous about it. It’s like a nervous excitement… We’ve been sitting on this film for over a year, and it’s been ten years in the making. I’m super proud of it.”