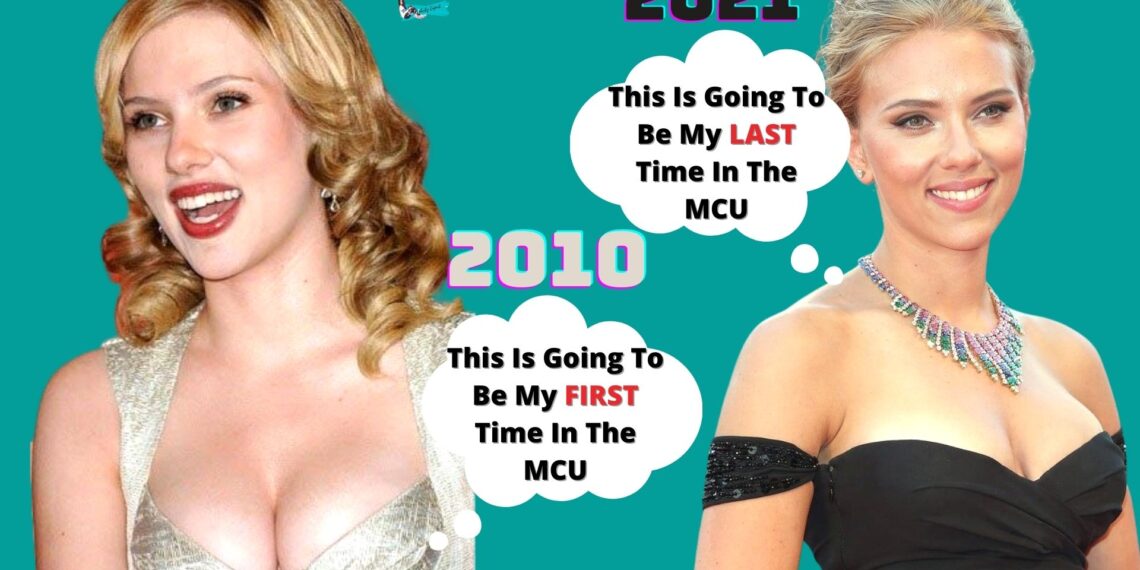 Johansson said in a new interview with Yahoo that she and the screenwriters felt inspired to draw comparisons between the Marvel character’s story and that of women who had experienced abuse by men of power in real life.

The film follows Johansson’s character, Natasha Romanoff on a quest to defeat Dreykov who is kidnapping women and forcing them to become assassins called “Widows.”

The film was originally set for release on 01 May 2020. The pandemic struck and, like many other films, Black Widow got delayed. First postponed to 6 November, the film was subsequently moved to 7 May 2021. As the coronavirus situation continued, the makers again postponed the release date, settling on 9 July

The film is set after the events depicted in Captain America: Civil War when Romanoff goes on the run after siding with Captain America and his team instead of Iron Man. At this point, she comes face-to-face with her dark past and the people connected to it. As she tries to reconnect with her “family”, Romanoff finds herself in the middle of a dangerous conspiracy.

Yes, no one would believe that Johansson was not on Marvel’s radar when they embarked on finding an actor to play the role in Iron Man 2. Emily Blunt was supposed to play Black Widow on screen. She would have most certainly played the role had scheduling conflicts with Gulliver’s Travels not forced her to opt-out

Since Black Widow is the name of a programme that produces spies and assassins, there have been many Black Widows before Romanoff. Florence Pugh plays the character of Yelena Belova, a Black Widow. In the comic books, Belova is the most recent spy to use the name and is Romanoff’s rival.