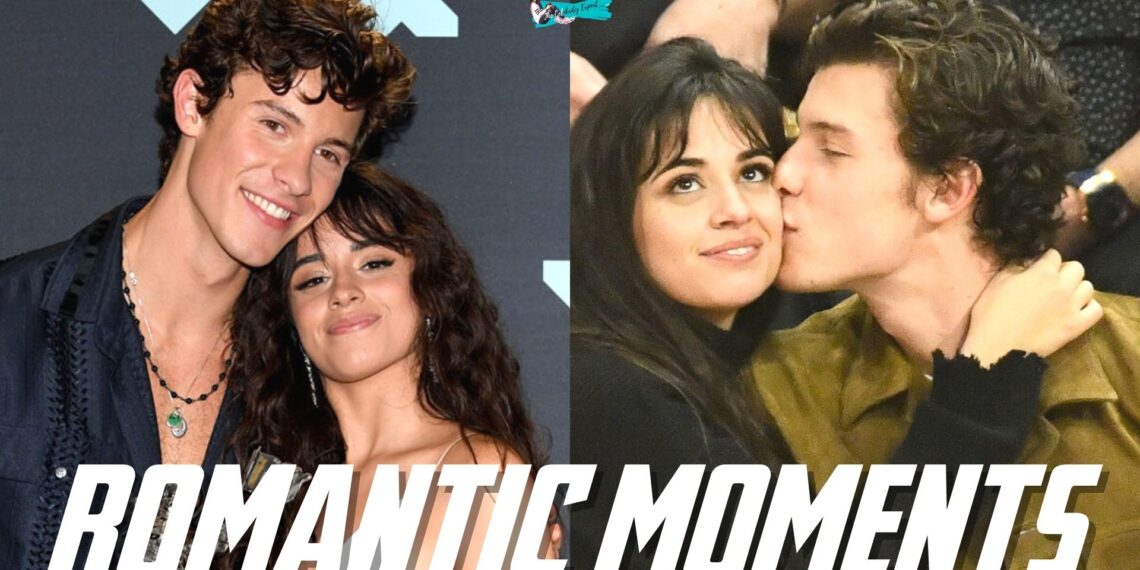 They may have started out as good friends, but these days Camila Cabello and Shawn Mendes are one of pop music’s most talked-about couples.

While there are some naysayers online who think it’s all about publicity, the two singers appear to be going strong. Now fans are analyzing every move they make and every lyric they sing to try to learn more about the relationship they call #Shawmila.

But how did we get here? Let’s take a look back at how Camila Cabello and Shawn Mendes’s relationship began.

Shawn Mendes, and Camila Cabello, first set off dating rumors with the release of their single “Señorita”, and there’s plenty of proof to show that when there’s smoke, there’s fire.

In November, the duo released “I Know What You Did Last Summer,” performing it together on The Tonight Show and beyond. During an interview, Cabello spoke about their professional relationship while recording the track together.

The PDA begins as Mendes and Cabello are spotted holding hands in West Hollywood. They also partied together on the 4th of July. They were caught kissing by TMZ in San Francisco.

On September 12, the couple posts an Instagram video of themselves making out, well, sort of. Then they proceed to jokingly kiss and lick each other’s faces in a bit of self-parody

Cabello gives what might be her most public declaration of love yet—literally, she publicly declares her love for him. “We’re pretty happy,” she said after the host brought up her relationship with Mendes. “I really, really love him a lot.”