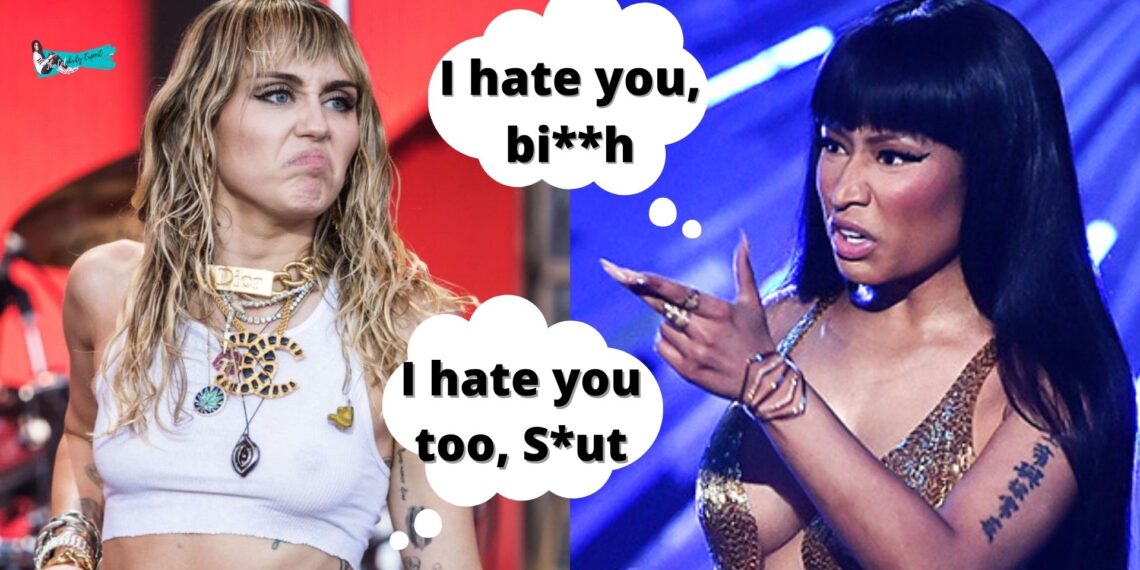 Oftentimes, co-stars describe each other as second family. Some of them even end up falling in love. Other times, their relationships are actually quite rocky when the cameras stop rolling. With the amount of drama here, you’re going to want some popcorn.

Co-star feuds are some of Hollywood’s best-kept secrets, but when actors finally spill about how they really feel when it comes to their actor counterparts on set, that’s when things get interesting.

From celebs who ran away in fear after kissing their co-star to the ones who ended up leaving the show mid-season to avoid ever speaking again, these co-stars, ahead, reportedly didn’t get along behind the scenes.

Whether it’s openly admitted or not, most people have a guilty pleasure and give in to indulging it every once and a while. And for many, that guilty pleasure involves reading about, scrolling through, and clicking on all the latest info on celebrity feuds

when you hear about two stars throwing shade, it suddenly seems like you’ve gotten a sneak peek inside their world. You also might be surprised to find out there are plenty of celebs who hate each other.

the juiciest tidbits concern the famous. Yes, the fights between celebrities are always fun to hear about. Gossip! It’s shameful fun. Many celebrity feuds arise on set, but many occur around town as well.

Hollywood is like high school. Everyone fights and sleeps with each other in equal measure. These are the celebs who hate each other, or did once… You get the drift. It’s just a little devilish fun.