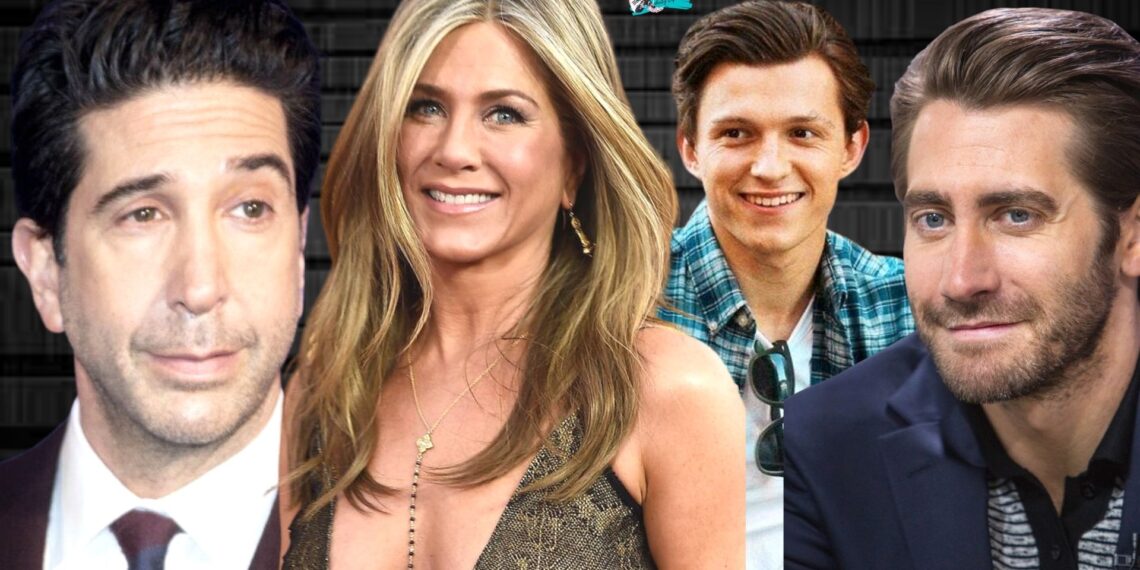 After the hit sitcom, Friends, was released in the ’90s, Jennifer Aniston became a role model for many young girls — and served as major inspiration for years. However, we love her for reasons that go beyond her appearance and recognize her for her incredible personality.

For more than a decade now, Jennifer Aniston has visited St. Jude Children’s Hospital to help kids who are sick with cancer. She even keeps in touch with the families she meets there. Children love and wait for her, not because she’s a celebrity, but because she has a generous personality.

In 2019, Aniston gave an inspirational speech that touched many hearts. She confessed that she had never thought of herself as a powerful person. At the age of 11, she was excused from a dinner table because she didn’t have “anything interesting to add to the conversation.”

Aniston donated around $1 million to several racial justice charities. She’s not afraid to talk about brutality and racism and says that it will never be okay. We need to acknowledge it and educate ourselves.

It’s truly amazing how great Jennifer Aniston looks at age of 51, but she explains that happiness is the main key and it’s a choice. She has her own philosophy on life and is not one to worry or suffer

In regards to the question of what she’d say to the younger version of herself if she could go back in time, Aniston responds: “Just wait till you’re 50. It’s going to be amazing.”

Aniston tries to explain to society that if you’re not a mother, it doesn’t mean that you’re less of a woman. You still take care of pets, friends, friends’ children. And there’s nothing criminal about wearing a bikini at 80 if you want.